The library will no longer charge fines for materials that are returned late.

As of Thursday, the library will no longer charge fines for materials that are returned late.

"While fines for overdue items may seem like a small burden, they can create a major barrier to service for those who are struggling financially," Library Services Director Elizabeth Goldman said in a statement.

"Too many people have made the choice to stop using the library because of inability to pay or fear of accruing fines."

The move mirrors a step taken by dozens of other cities, saying the benefits of the library outweigh the effectiveness of fines. Burbank officials said other cities that have eliminated fines have seen people returning long-overdue items and returning to libraries after long absences.

"Making this change will allow increased access to materials and services, especially for our younger patrons," said Emily Weisberg, chair ofthe Burbank Board of Library Trustees. "By eliminating the barriers that fines represent, we're better able to meet our mission of connecting our community members to opportunities for growth, inspiration and discovery.'' 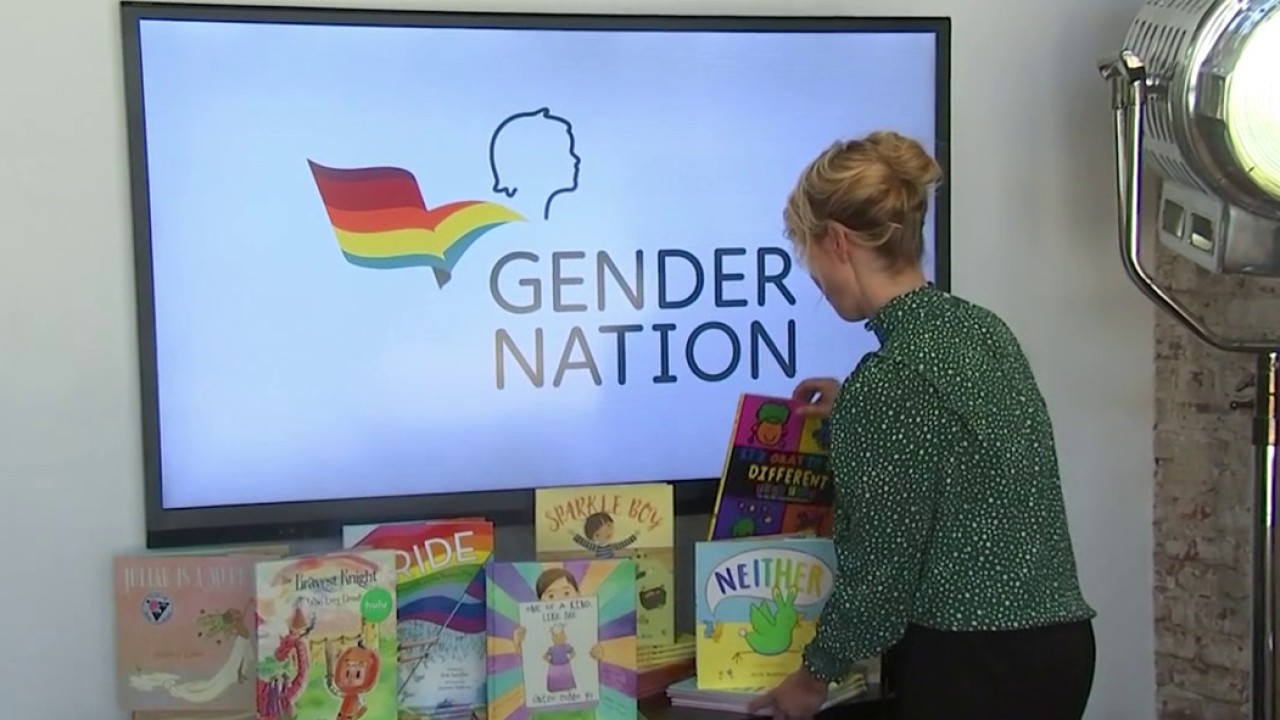 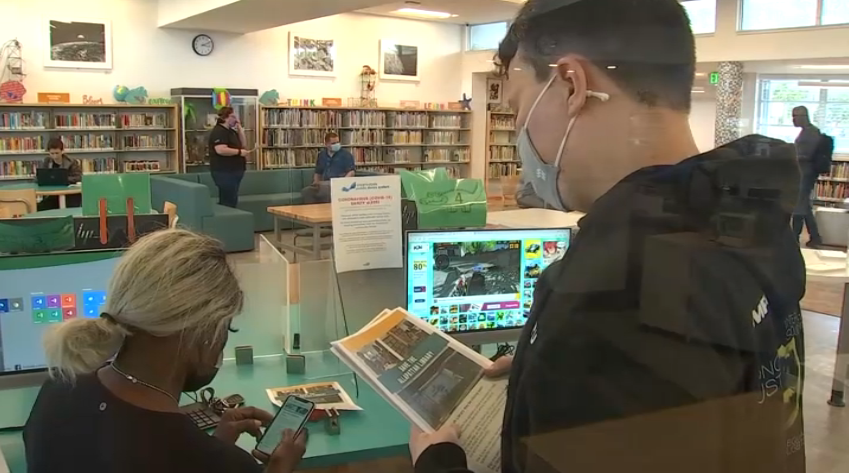 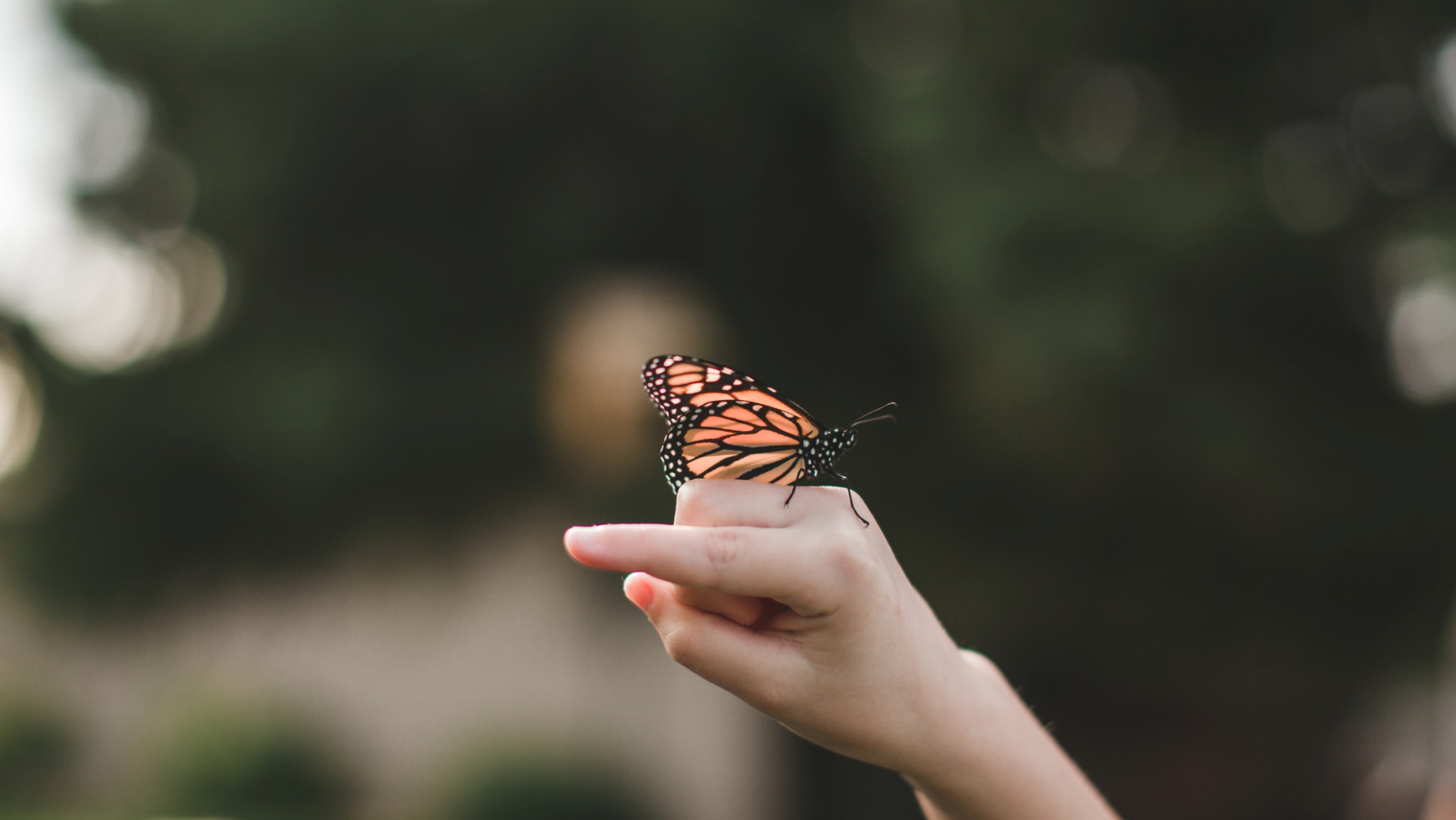 The Beloved Children's Garden Reopens at The Huntington