"We need to tell kids the importance of loving the person next to them, whether they understand that person or not," one of the co-founders said.

Nonprofit Gender Nation has a simple mission: donating books to public school districts that will teach kids about accepting people who are different, and make kids who are different feel validated.

According to co-founder Keiko Feldman, that message includes the LGBTQ experience, and it's a mission they're bringing to the Los Angeles Unified School District.

"The goal is that somebody opens the book and sees themselves in the story — that it’s some kind of mirror for their own experience," Feldman said.

Thousands of books have already been distributed to various school districts around California, thanks to Gender Nation. But with its recent outreach to LAUSD, its footprint is about to get much bigger.

Gender Nation is currently fundraising about $85,000 to pay for the LAUSD book order — a donation model that allows cash-strapped schools to bring in books without breaking their budget.

"We have 1,400 schools, lots of students, and we want our libraries to be as rich as possible," Chiasson added.

According to Feldman, the nonprofit's reach now includes districts in conservative and progressive communities. 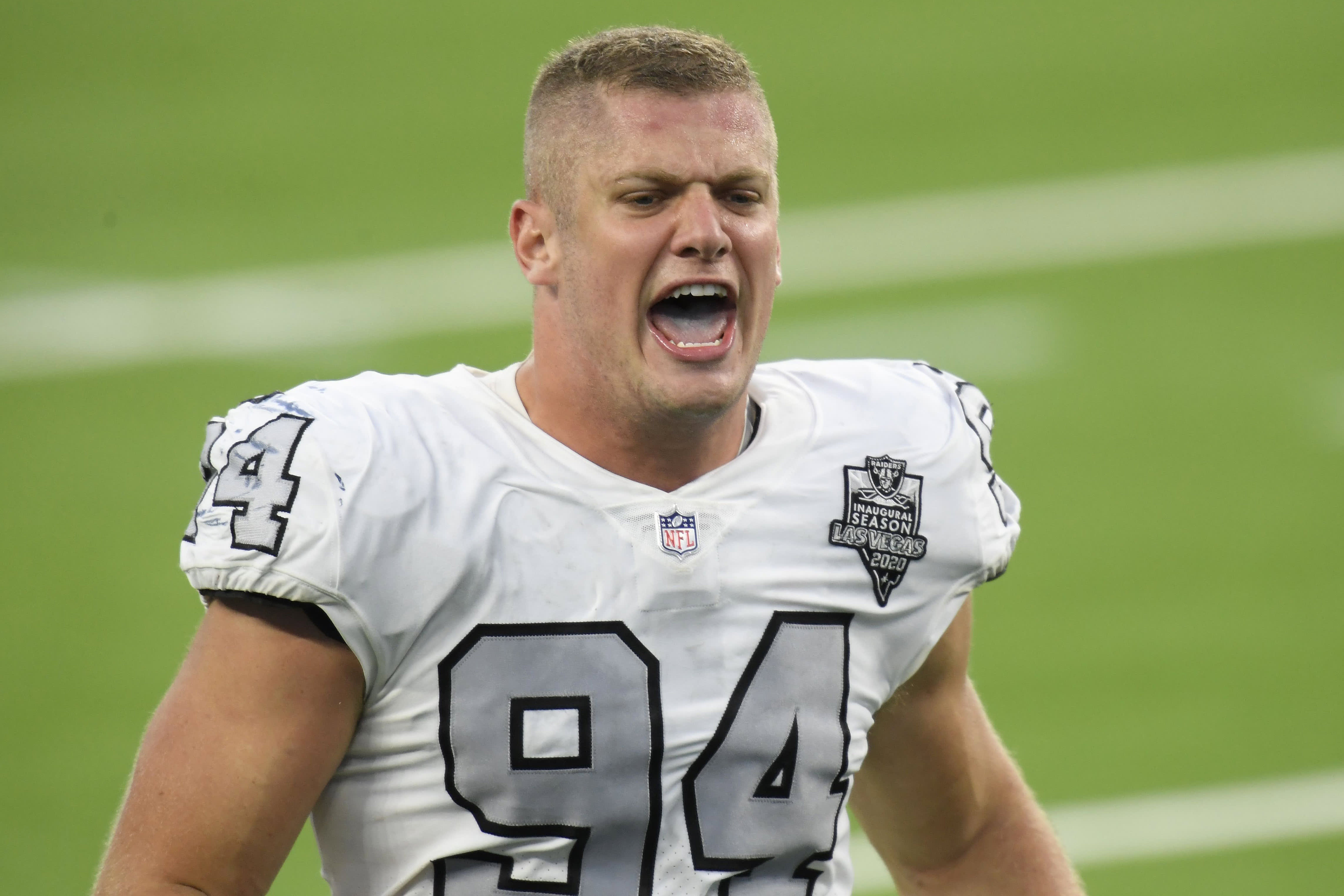 Raiders' Carl Nassib Comes Out as Gay, the First Active NFL Player to Do So 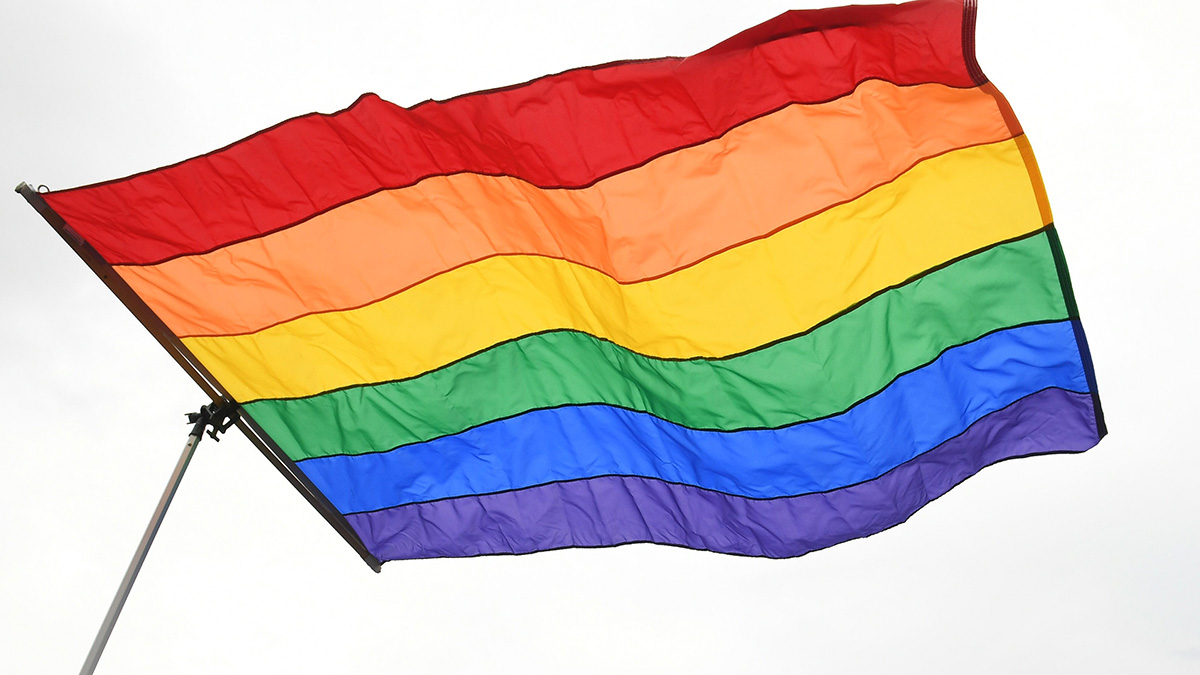 "We need to tell kids the importance of loving the person next to them, whether they understand that person or not," Feldman said.

Those lessons about acceptance can make a lifechanging — or life-saving — difference, according to co-founder Morgan Walsh.

The books are carefully curated for students in kindergarten through sixth grade, with stories that prepare children for a changing world.

"The feeling of 'finding yourself' in a book is universal," Walsh said.

In an era full of heartbreaking statistics about LGBTQ bullying, with suicide as the second-leading cause of death for young people between the ages of 10 to 24, feeling accepted could make a huge difference.

Cases like that of seventh-grade student Lawrence King of Oxnard's E.O. Green Junior High School — shot to death by his classmate in 2008 as he was learning about his sexuality — are why Gender Nation does what it does.

"Larry was on that journey, and a kid in his class ended up killing him," Walsh said.

And if book donations can save even one future Larry King, Walsh said, it is "hands down" worth the work.