The 44 burglaries began in August of 2019 in Chino Hills, before the crew allegedly moved on to Fullerton, Anaheim Hills, Villa Park, Lake Forest, Yorba Linda, Buena Park, and Irvine through February.

Five men accused of running a burglary ring in Southern California, ripping off items like cash, guns, and designer purses worth a total of $1.9 million from 44 different homes across counties were arrested, officials from multiple agencies announced Monday.

Jurandir Endnilson Penate, 24, Erick Daniel Soria, 27, Alvaro Ramos, 37, Eugene Yi, 35, and Sergio Soto, 33, all of Los Angeles, were arrested in connection with the burglaries that netted they suspects designer watches and purses, jewelry, guns, purses, and cash in Orange and San Bernardino counties.

The men were arrested by a SWAT team May 15, according to a news release.

The burglaries began in August of 2019 in Chino Hills, before the crew allegedly moved on to Fullerton, Anaheim Hills, Villa Park, Lake Forest, Yorba Linda, Buena Park, and Irvine through February.

In four of the burglaries, the residents ended up being home.

Multiple different agencies coordinated to arrest the men, including the Fullerton, Anaheim, and Buena Park Police Departments, as well as the Orange Sheriff’s Department, and the Bureau of Alcohol, Tobacco, Firearms, and Explosives.

Ramos faces 125 years if convicted as charged, as he is currently on parole for residential burglary and evading police.

Similarly, Soria faces facing 83 years and 8 months in state prison, as he was on parole for residential burglary.

Soto was a third striker who faces 35 years to life if convicted after having prior convictions for residential burglaries and assault with a deadly weapon.

Yi faces 19 years and 8 months. He was convicted in a great bodily injury in 2005, which resulted in a strike. 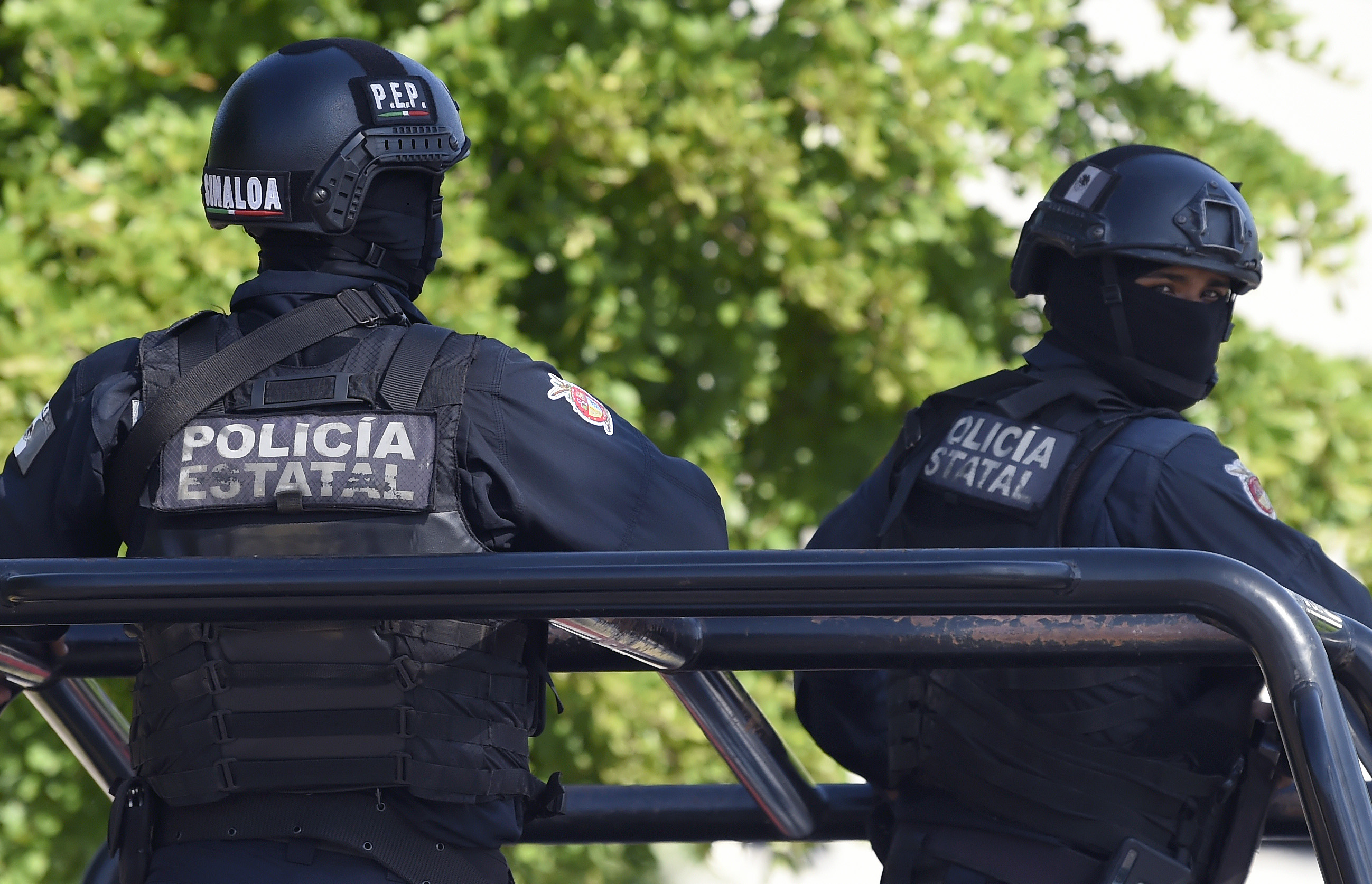 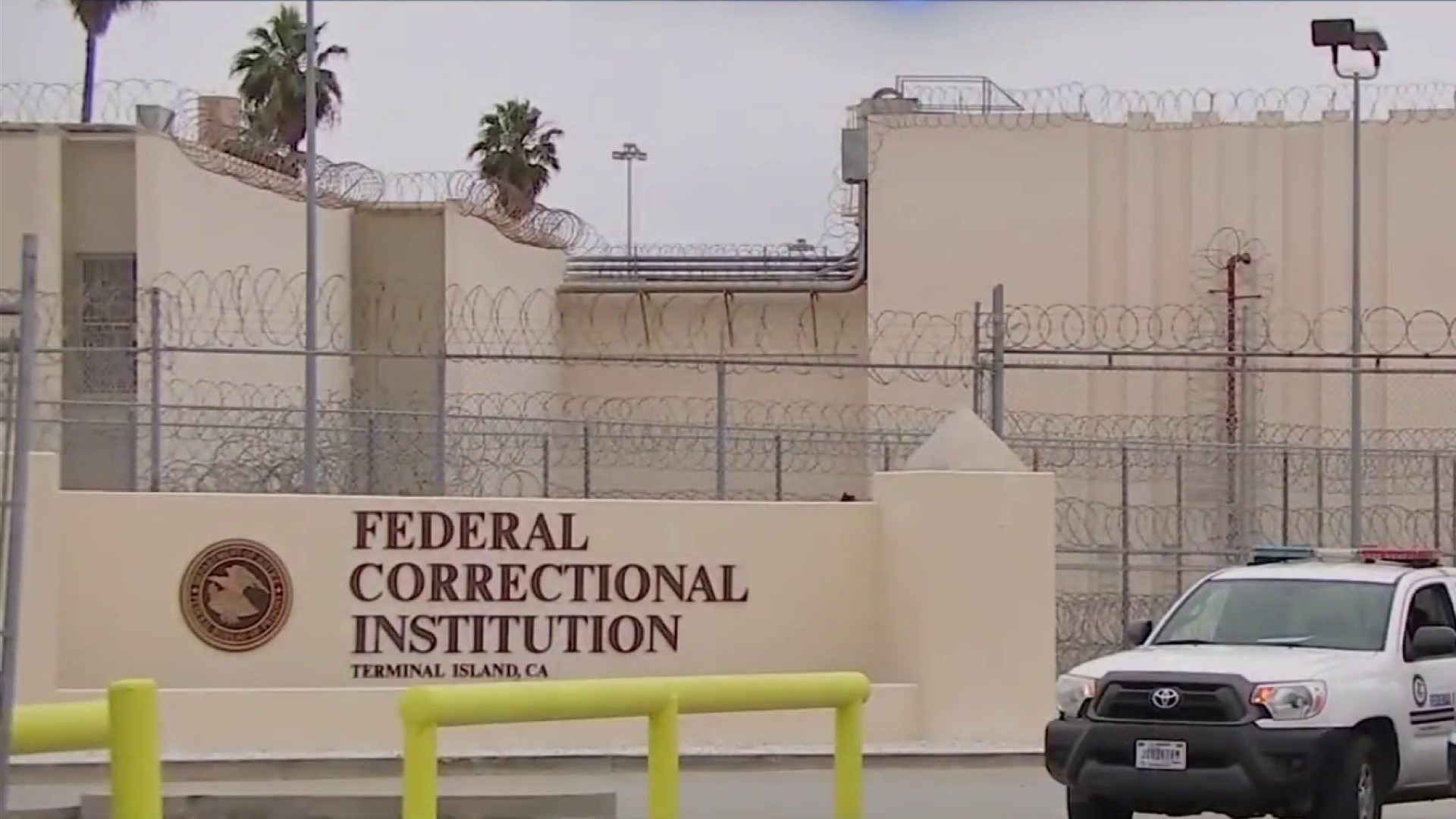