The statement says Morris had tried to record children in a bathroom before she was arrested in a California desert in May 2018.

"This sentence very clearly reflects the seriousness of these child predator’s disgusting crimes," attorney Jay E. Town said. "Our justice system will not tolerate these criminals who prey on innocent children. They will now occupy bed space that has been reserved for them in a federal prison." 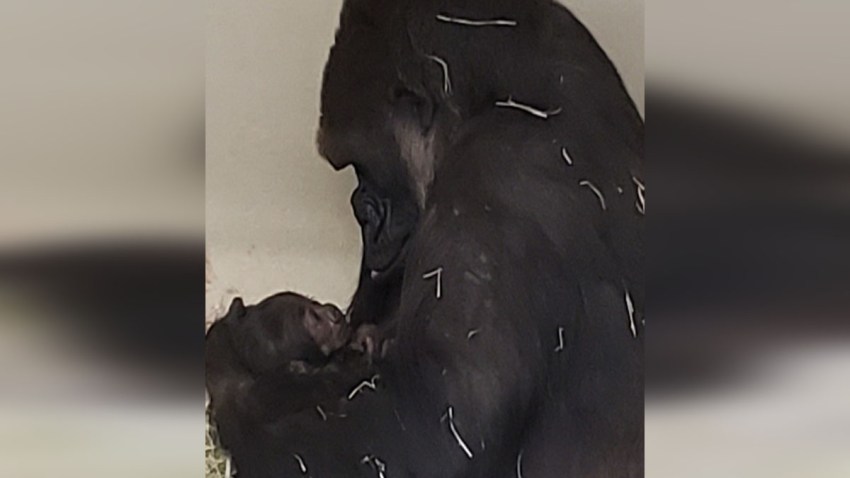 The statement says Morris had tried to record children in a Brawley, California, Walmart bathroom before she was arrested in May 2018.

Authorities then found child rape videos on her cellphone, and learned that Hooks had taken a minor from Mississippi to Alabama with the intent to rape and record her. He was later arrested in New Mexico.

The minor girl's mother still awaits trial on charges of contributing to her daughter's sexual abuse.

"Their self-described 'Bonnie and Clyde' crime spree included depraved acts of abuse and violence and would have undoubtedly continued without fantastic case work of the agents involved in this investigation," the statement reads.