According to the National Human Trafficking Hotline, there were more than 1,500 human trafficking cases reported in California in 2019 -- more than any other state in the nation.

Progressively stepping up their efforts since last year, the teams -- one covering Southern California and another targeting Northern California -- are now nearly fully staffed and have already taken action across the state to support law enforcement partners in disrupting and dismantling human trafficking and the criminal exploitation of children.

In addition, the AG highlighted new funds included in the proposed state budget aimed at fighting the effects of the pandemic on human trafficking and directly supporting survivors across California through $30 million in new grants over the next three years. The proposed funds are in addition to $10 million per year in grants already included in the budget.

The actress has a passion to stop human trafficking. The inspiring message is on California Live Jan. 10, 2020.

“It has been more than 150 years since slavery was abolished and yet modern-day slavery still exists in our backyard,” said Assemblymember Miguel Santiago, D-Los Angeles.

“It's our responsibility to do everything in our power to abolish this horrid crime and help survivors recover. A historic state investment of $60 million over the next three years coupled with the Attorney General's statewide efforts will provide survivors much-needed services such as housing, food, legal representation and emergency response that could prove lifesaving. This is only the start and it will take a village to eradicate one of the biggest human rights challenges of our time.”

The teams, formed within the California Department of Justice, will target a modern-day form of slavery in which perpetrators profit from the control and exploitation of men, women and children for sex or labor through force, fraud or coercion, Bonta said.

According to the National Human Trafficking Hotline, there were more than 1,500 human trafficking cases reported in California in 2019 -- more than any other state in the nation.

Church leaders are accused of flying out members from the Philippines on false pretenses, then taking their passports. Gordon Tokumatsu reports for the NBC4 News on Wednesday, Jan. 29, 2020.

In California, human trafficking has been most prevalent in urban areas and, according to the FBI, three of the top child prostitution regions nationwide are in the Los Angeles, San Diego and San Francisco metropolitan areas.

Among other industries, victims of human trafficking can also be found among migrant and seasonal agricultural workers, providers of residential care and in California's garment sector.

Despite these ongoing concerns, California has historically lacked a statewide, collaborative approach to human trafficking enforcement.

“Plain and simple, human trafficking is a modern-day form of slavery,” Bonta said. “Whether it's forced labor or commercial sexual exploitation of children, there is no place for these kinds of crimes in California or anywhere. Unfortunately, the pandemic has only served to exacerbate many of the underlying risks that lead to human trafficking in our state. We all have to work together across every level of government and society to help bring human trafficking to an end.” 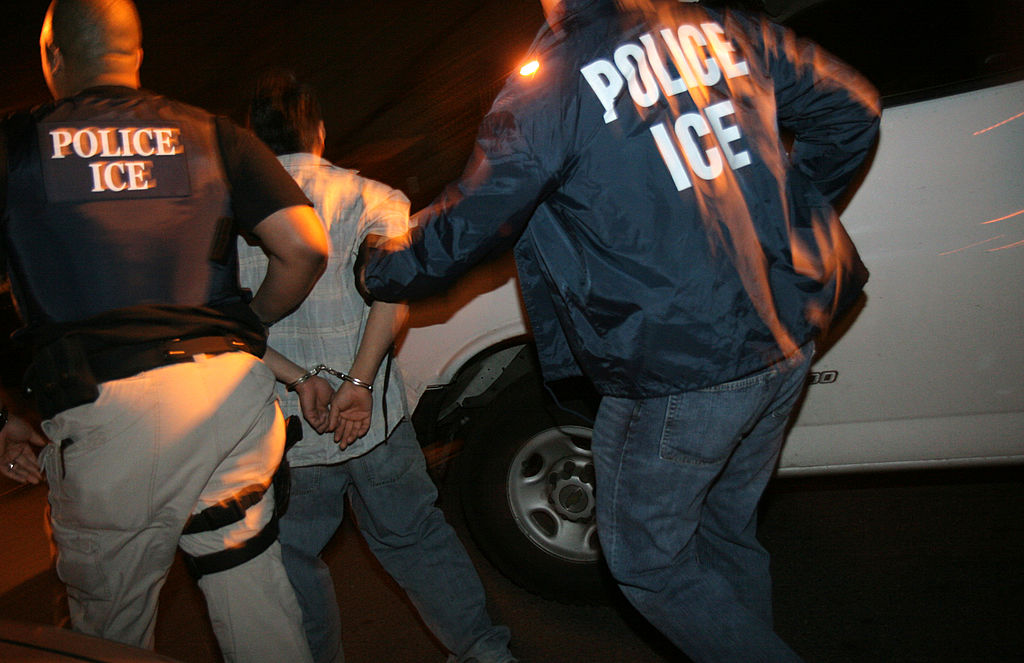 US Closes Trump-Era Office For Victims of Immigrant Crime 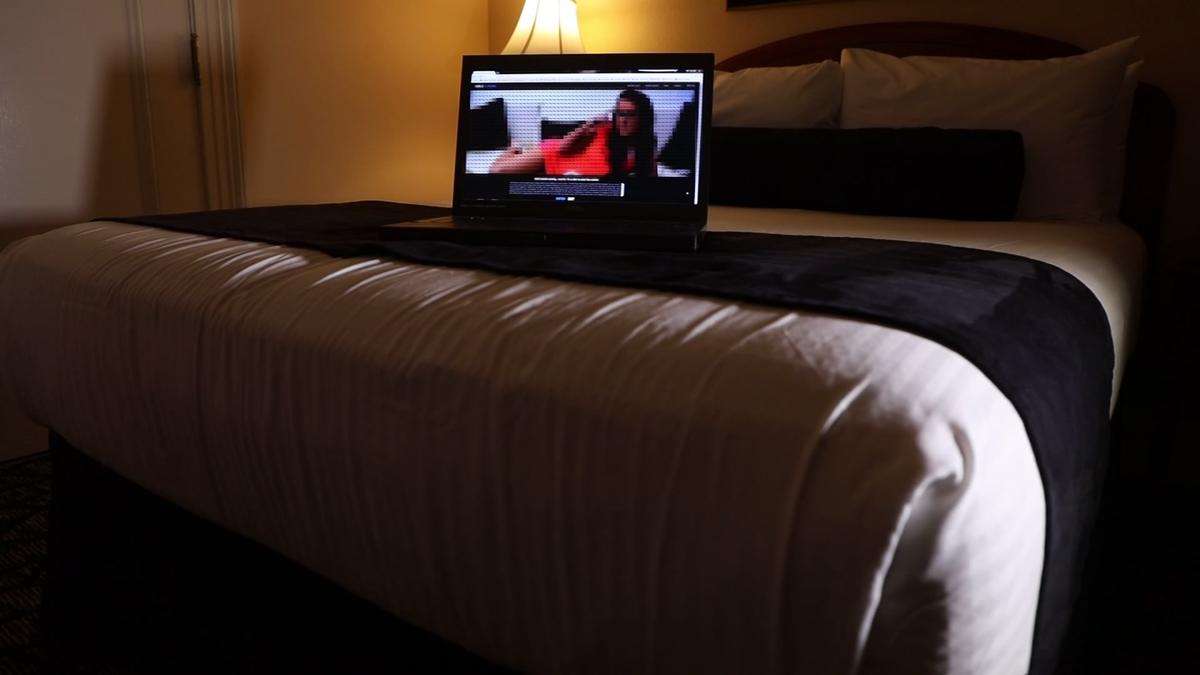 California Woman Says She Drowned Children to Protect Them