California to Examine Effect of Blackouts on Communication

State lawmakers plan to question officials at telecommunications companies about how to better manage the outages during a power shutoff.

When the nation's largest electric utility preemptively shut off power last fall to prevent wildfires in California, customers lost more than just their lights — some lost their phones, too.

Data from the Federal Communications Commission shows 874 cellphone towers were offline during an Oct. 27 power shutoff that affected millions of people. That included more than half of the cell towers in Marin County alone.

The outages mean people who depend solely on cellphones couldn't call 911 or receive emergency notifications, compounding the dangers associated with an unprecedented power outage in an era dominated by wireless communication.

Proactive Power Outages: How Utilities Decide It's Time to Pull the Plug

California Power Outage: What Happens When the Lights Go Out

On Wednesday, representatives from AT&T and Verizon are scheduled to testify before state lawmakers about the outages and ways to prevent them. It's the second time state lawmakers will have hauled in private companies to account for the effects surrounding the widespread blackouts in the fall, the largest planned power outages in state history.

In November, lawmakers questioned executives from the state's largest investor-owned utilities, including the leadership of troubled Pacific Gas & Electric, whose equipment has been blamed for sparking the 2018 Camp Fire that killed 85 people and destroyed roughly 19,000 buildings. The company filed for bankruptcy last year.

Most recently, the FCC says up to 27% of Sonoma County's wireless cell sites were offline during the Kincade Fire in October.

In advance comments to the legislative committee, California's four largest wireless companies — AT&T, Sprint, T-Mobile and Verizon — say they generally make sure their major telecommunication hubs have at least between 48 hours and 72 hours of on-site backup power. They use mobile generators at other sites, but said the generators don't work at every cell tower. 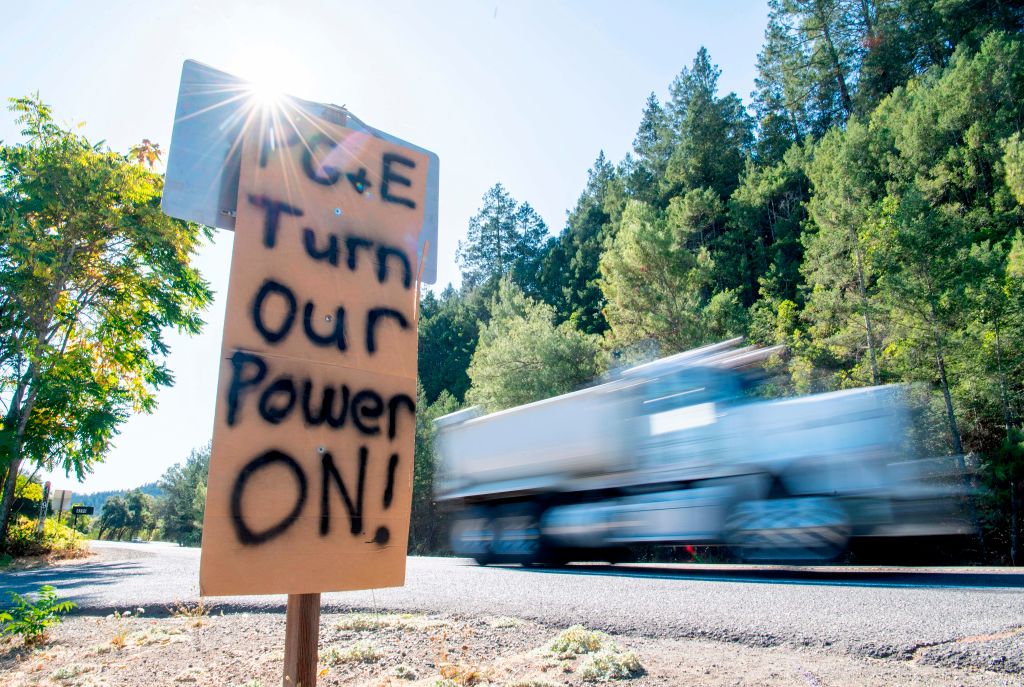 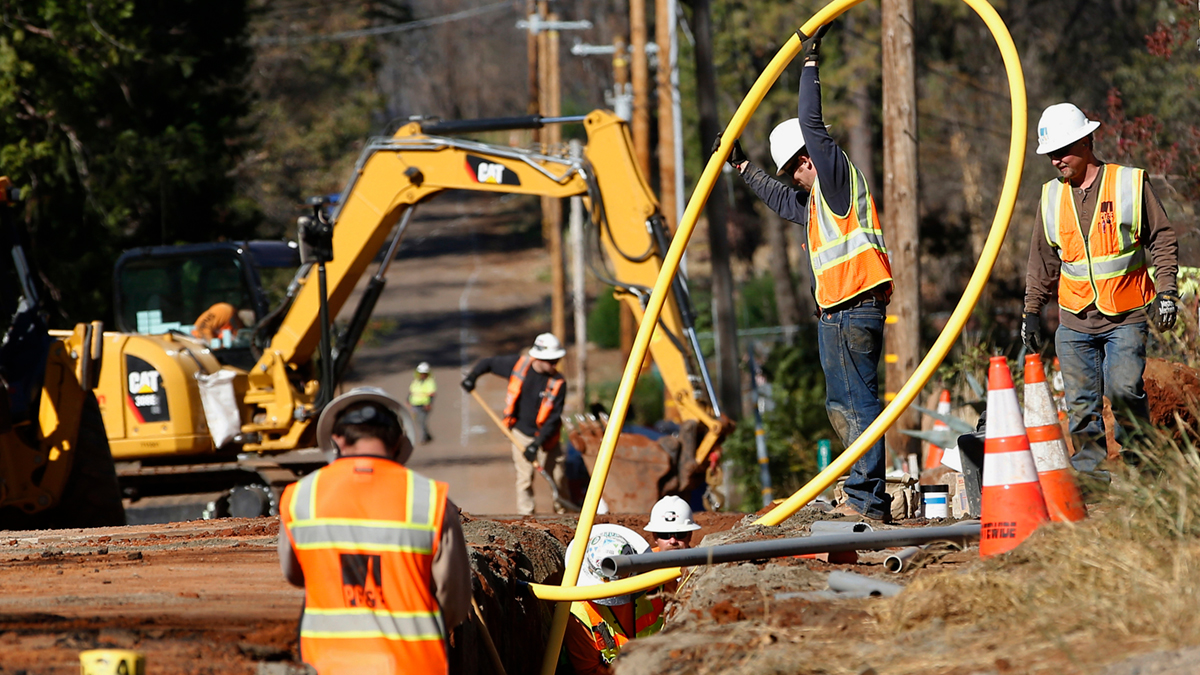 Tech Aims to Predict Problems on Power Lines Before Disaster

Also, the companies said the electric company warns them about blackouts just two hours ahead of time, making it hard for them to get their mobile generators in place and to keep them fueled.

AT&T spokesman Steven Maviglio said the company is experienced in managing large-scale outages, but noted “the power companies’ decision to shut off power to millions of Californians in October was the largest event our state had ever seen.”

“Today, we are investing hundreds of millions of dollars in our network resiliency to address these new challenges and will continue to work to ensure our customers have the connectivity they need,” Maviglio said.

Last year, the state Legislature passed a law requiring telecommunications companies to report large outages to the Office of Emergency Services within one hour of discovering them. State officials are still developing regulations for that law.