In an election year filled with ironies, a little known fact may be the most important of all.  Most of the candidates seeking the California's top jobs herald from the least populated area of the state.  More than 60 percent of the Californians live south of the Tehachapies, the small mountain range that symbolically separates the "north" from the "south."  Yet, the gubernatorial and U.S. Senate candidates--arguably the most coveted of all elected positions this year--disproportionately have Northern California roots.

With respect to the governorship, Republicans Steve Poizner and Meg Whitman are rooted in Silicon Valley, while presumptive Democratic nominee Jerry Brown calls Oakland home.  It's not much different in the U.S. Senate race, where Republican candidates Carly Fiorina and Tom Campbell live in northern California; only termed-out Assemblyman Chuck DeVore hails from southern California.  Democratic incumbent U.S. Senator Barbara Boxer was a member of the House of Representatives prior to her first senatorial victory in 1992.  Even Dianne Feinstein, California's other U.S. Senator, was mayor of San Francisco prior to her ascendance to the nation's highest legislative chamber.

Whether the geographic roots of the current crop of candidates represent a trend or anomaly is almost beside the point.  The crucial question is how they brand themselves in the region that has the most votes yet where they are least known.  The obvious answer is to flood the southern California media market with television ads.  After all, even in the Internet era, television ads account for about 85 percent of all campaign expenditures.  But not all candidates have well-funded campaigns or deep pockets, so a few have resorted to other strategies.

Since January 2009, Tom Campbell, a poor second in funding next to the substantially self-funded Carly Fiorina, has been a visiting professor at Chapman University which, coincidentally, lies in the heart of Republican-rich Orange County.  Incumbent Barbara Boxer because a southern California transplant in 2006, when she moved to Rancho Mirage.

The others have resorted to more common practices such as spending the preponderance of their financial resources in the southern California media market.  If nothing else, their residences help these candidates spending more time on the ground and less in the air.  The others have been forced to forced to spend inordinate amounts of time and campaign resources moving back and forth between north and south.  Television ads may be important, but personal appearances bring in the dough.  Realizing that relatively few Republicans and even fewer conservatives reside north of the Tehachapies, the northern California-based Republican gubernatorial and senatorial candidates have all but camped in the south, doing all they can to ingratiate themselves with the locals.

Still, with close races projected for both the Republican elections, there may be enough votes in the north to swing the outcomes one way or another, which gives pause to whether the candidates can ignore the region without consequences.  Before all is said and done, the northern California tail may yet waive the southern California dog, an irony befitting this election year.

Follow us on Twitter @PropZero. Join the conversation about the future of California's cash, kids and jobs.

Get Breaking SMS Alerts: News happens at inopportune times. But you can still be the first to know when political news breaks -- including important election-night results.
To sign up, click here, then choose 'Prop Zero.' 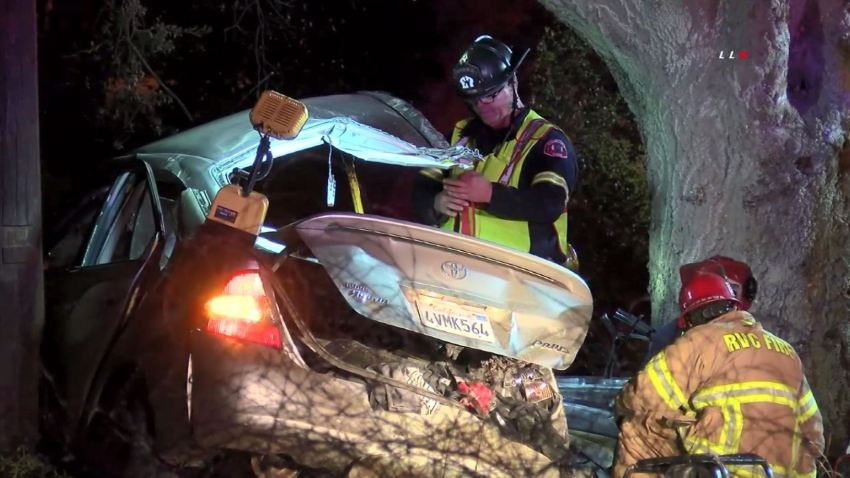 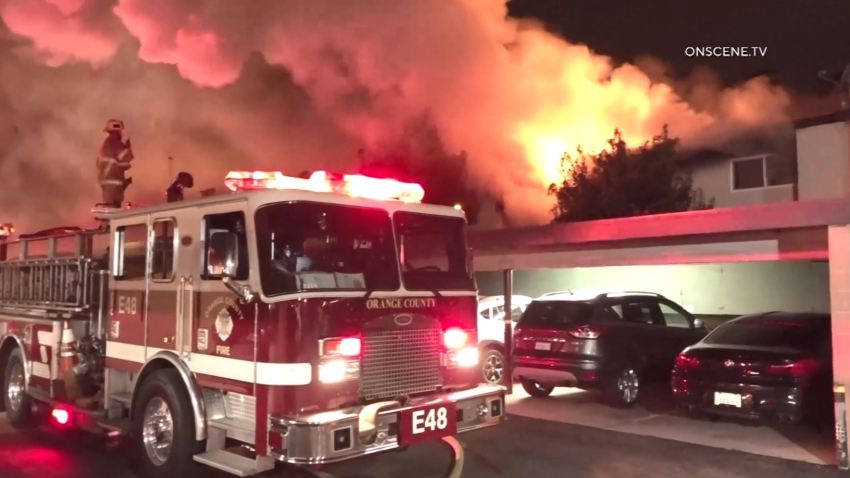