The Coachella Valley Music and Arts Festival announced Tuesday that next year's event will be held on the weekends of April 14-16 and April 21-23, with advance tickets going on sale at 10 a.m. Friday.

Lineup information for the popular music festival will be released at a later date. 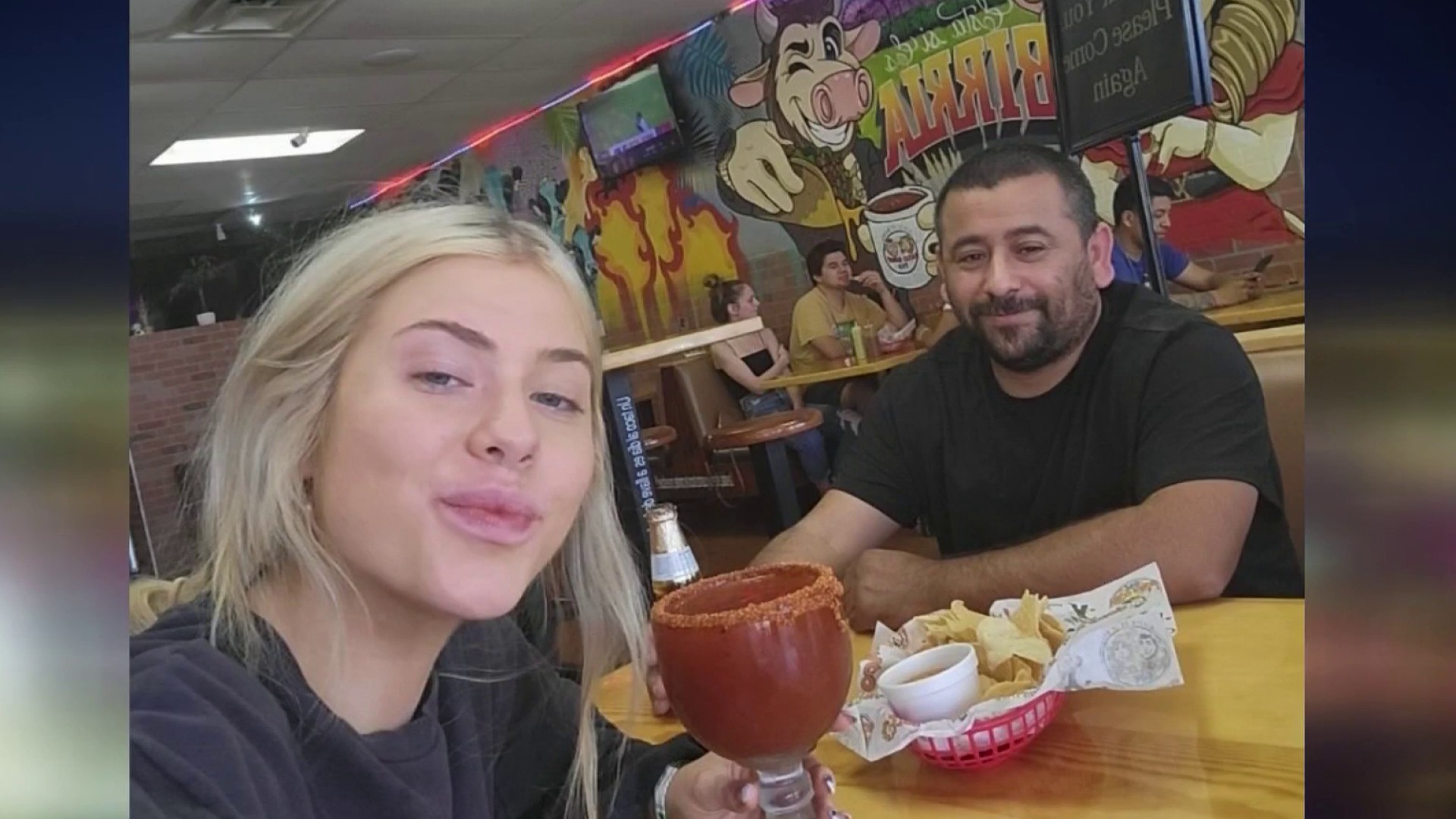 TikToker Raises $230,000 for Uber Driver's Sick Daughter After Being Robbed at Coachella 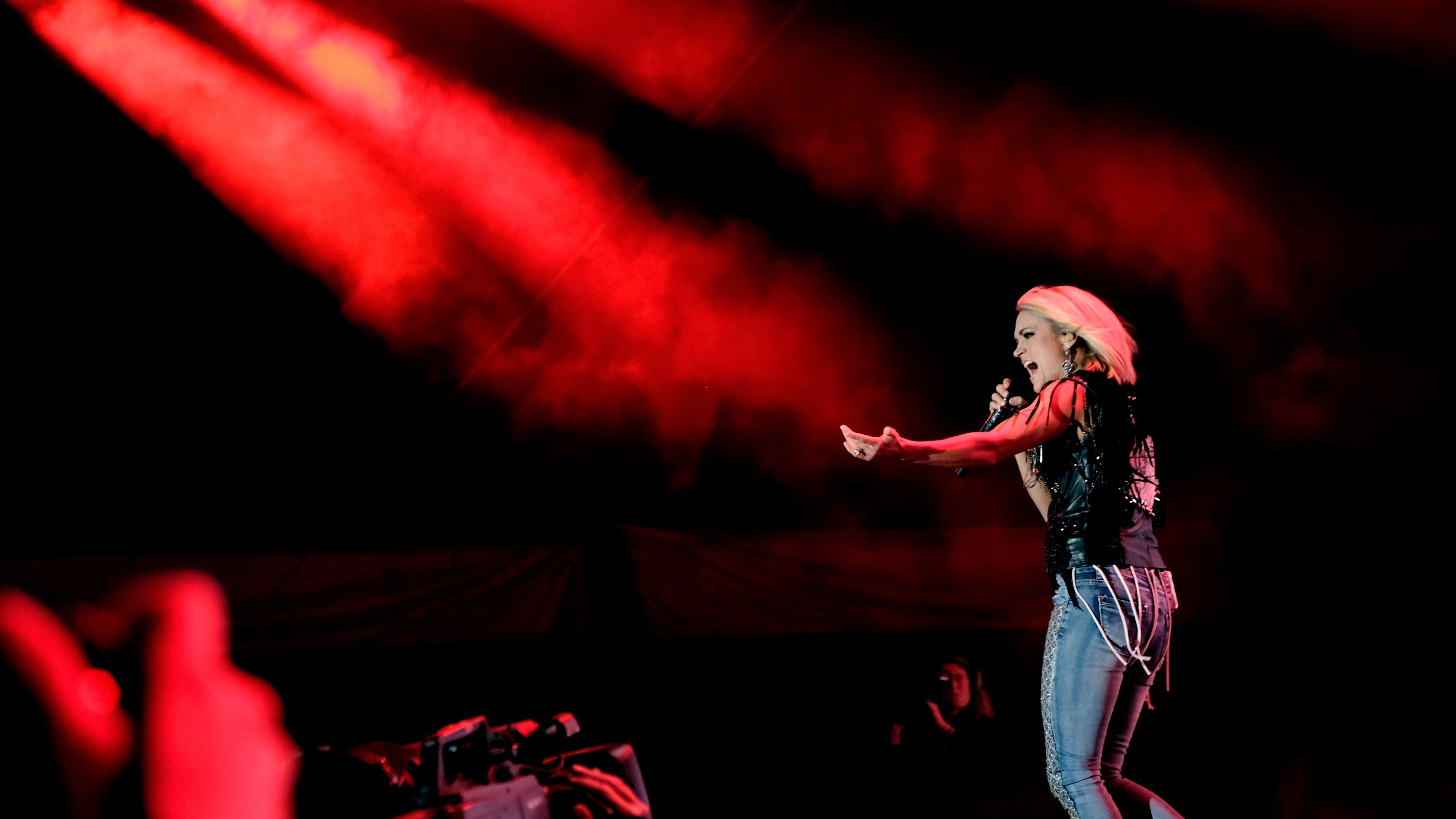 Information about payment plans and other pass options can be found at www.Coachella.com/Fees.

The festival's ticketing platform is now powered exclusively by AXS, according to organizers, so attendees will need to create or update their AXS Coachella Fan accounts before purchasing their tickets.

The festival annually brings upward of 250,000 fans to the Empire Polo Club in Indio over its two weekends.