One of the priciest bottles of alcohol out there somehow made its way into an Costco warehouse store in Arizona.

The drink has some fire to it - it's 53.2 percent alcohol by volume.

Savvy - and wealthy - Scotch enthusiasts would usually have to hunt down bottles of the precious stuff at specialty retailers.

Vines Wine & Spirits in Orlando, Fla. is one such place. The shop sometimes has a bottle or two on hand, but just sold its last two for about $23,000 each, employee Wyatt Toul told NBC4 on Monday.

The retailer's only more expensive beverage is its 62-year-old Macallan, which goes for about $25,000 per bottle. 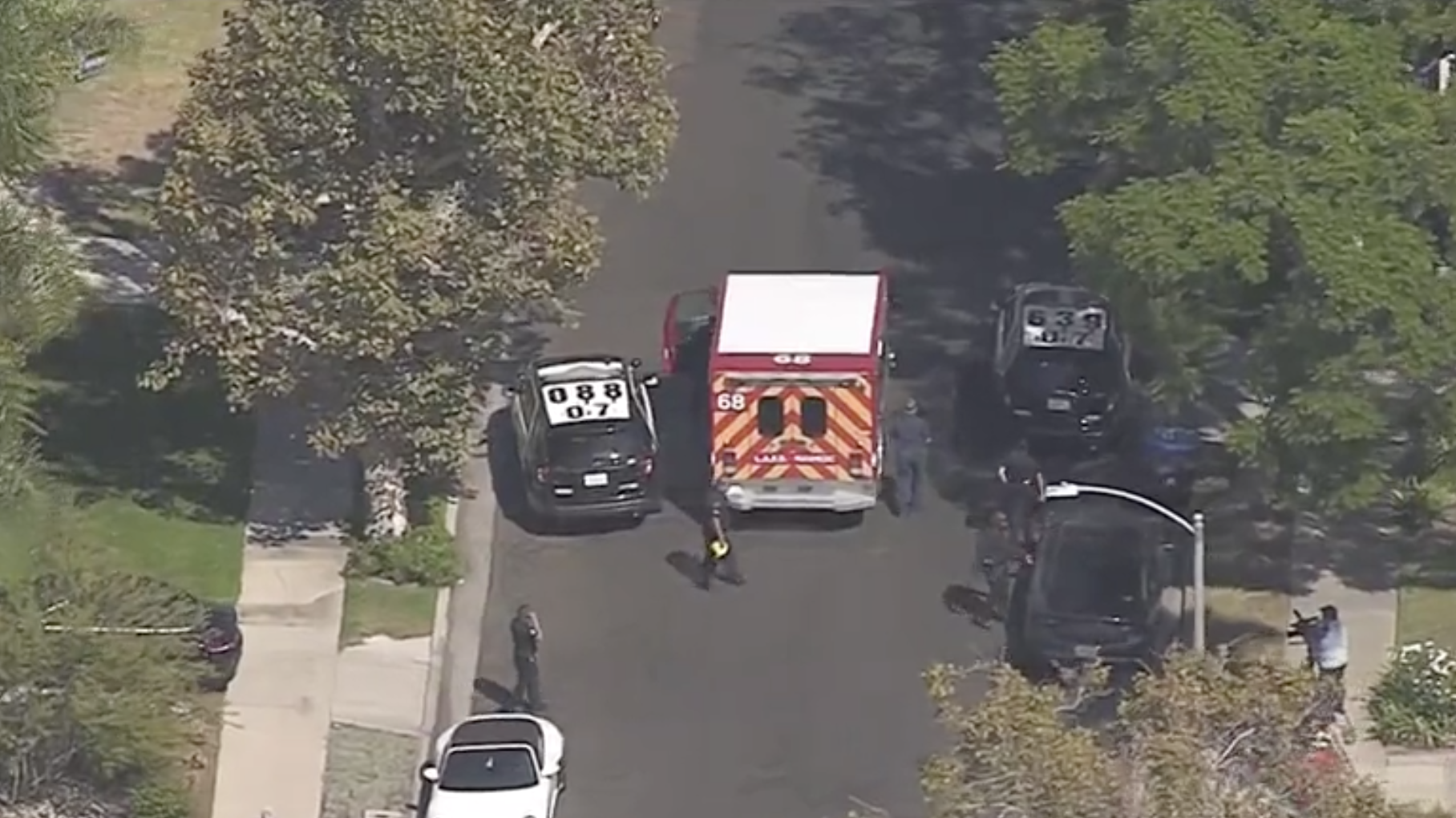 It's not the first time Costco has offered something with an astounding price tag.

The retailer made headlines when it offered a $1 million diamond engagement ring. On Monday afternoon, Costco had a $39,000 engagement ring for sale online.