People congregating at Torrance Beach Thursday afternoon will see flashing lights and hear loud emergency alerts, but it's only a test of a new beach-evacuation warning system.

The county Department of Beaches and Harbors will be conducting the first official test of the Beach Emergency and Evacuation Lights System, or BEELS. The test is scheduled for 3 to 5 p.m.

According to the county, the BEELS system includes flashing white LED lights mounted on free-standing structures and lifeguard towers. It also includes an audible siren and evacuation announcements, which are delivered in both English and Spanish.

Hetty Chang spoke with the woman who was mistaken as a woman caught on camera being racist, on NBC4 News 11 p.m. on Wednesday, June 17, 2020.

The audible announcement can vary depending on the type of emergency, such as a tsunami, shark sighting or earthquake.

The LED lights will flash slowly for a water-only evacuation, and faster for a full beach evacuation.

County officials warned that Thursday's testing will be done at full volume, so people with sensitive hearing are being advised to avoid the area.

The BEELS system is being tested at Torrance Beach, but it could eventually be installed at other county beaches. 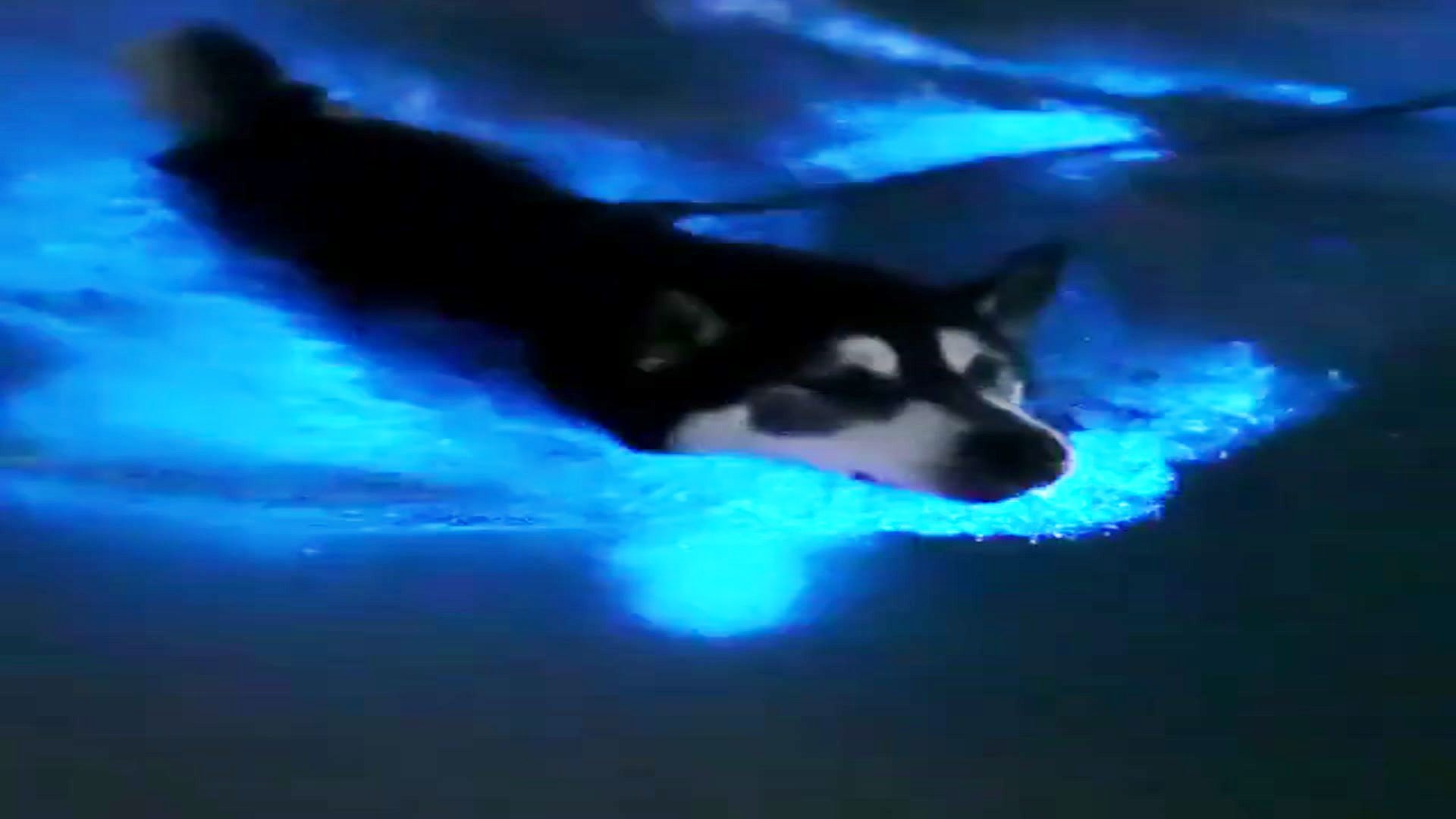 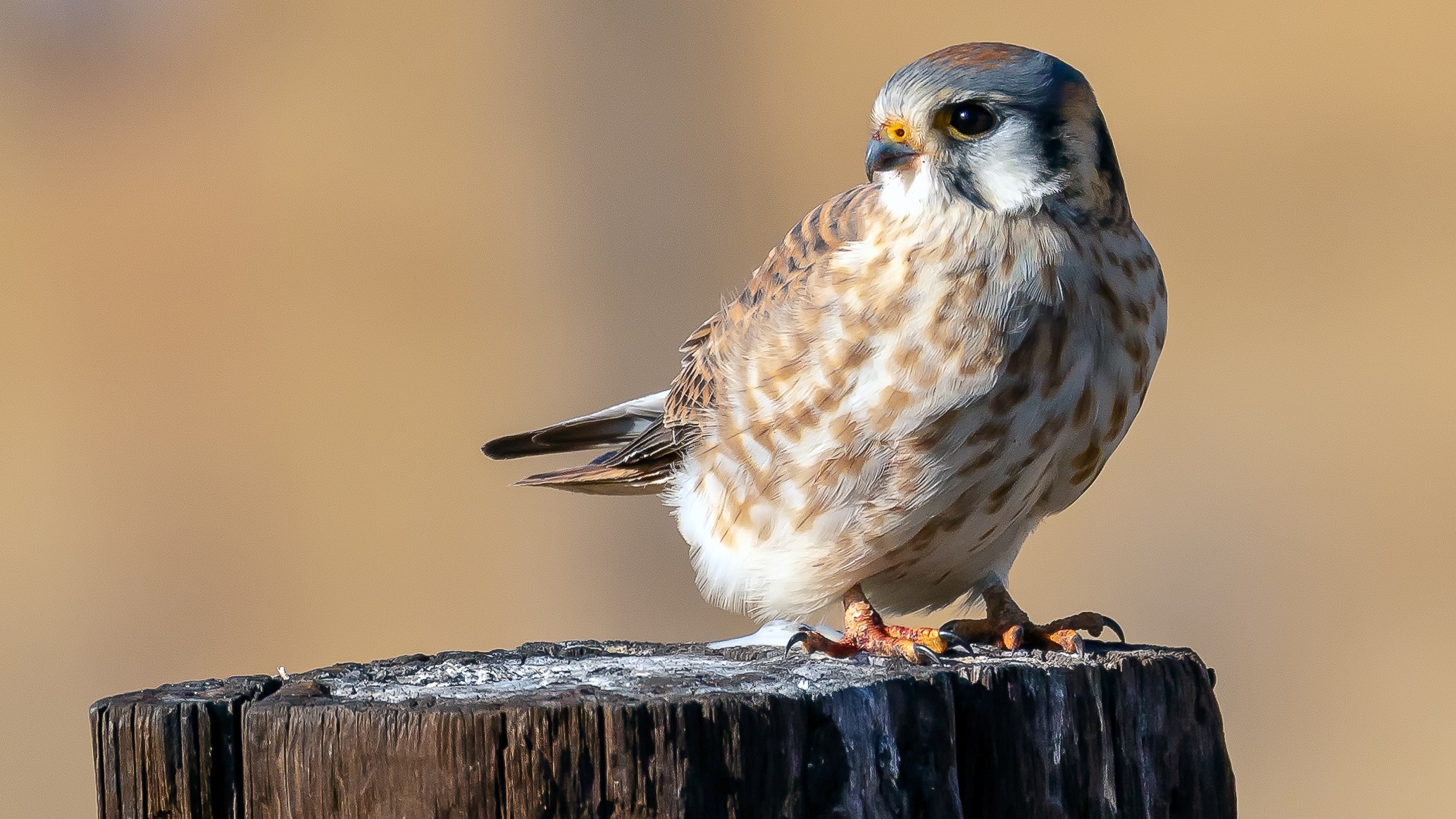 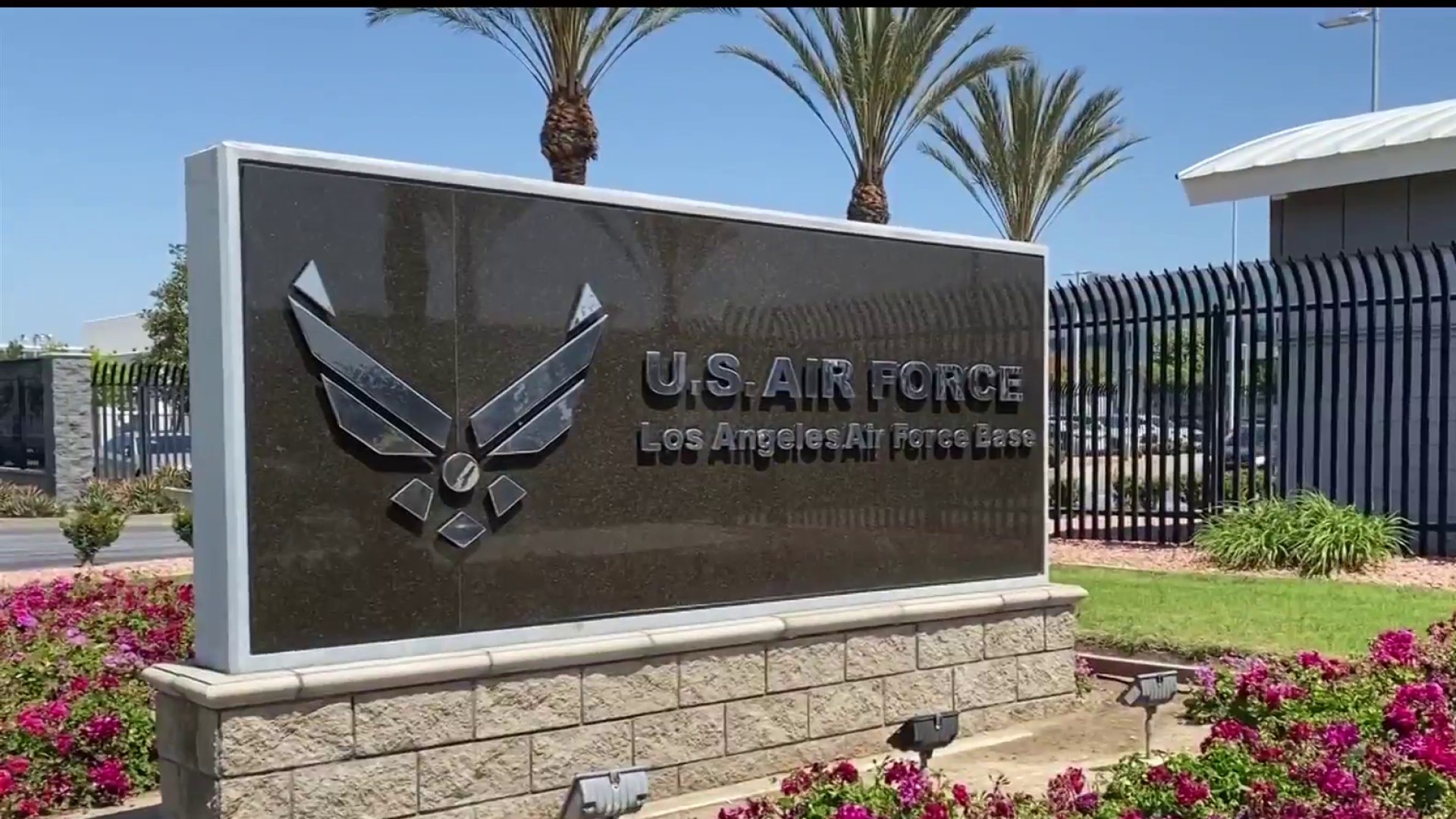