The number of Los Angeles County children afflicted with a COVID-19-associated inflammatory syndrome has reached the 100 mark, with health officials confirming an additional 10 cases of the malady.

The county has seen a sharp increase in the total number of cases of multisystem inflammatory syndrome in children, or MIS-C, over the past month, jumping from 62 cases on Jan. 23 to 100 on Thursday, according to the Department of Public Health.

Health officials said the sharp increase is a direct result of the countywide surge in COVID-19 cases that occurred during December and January. 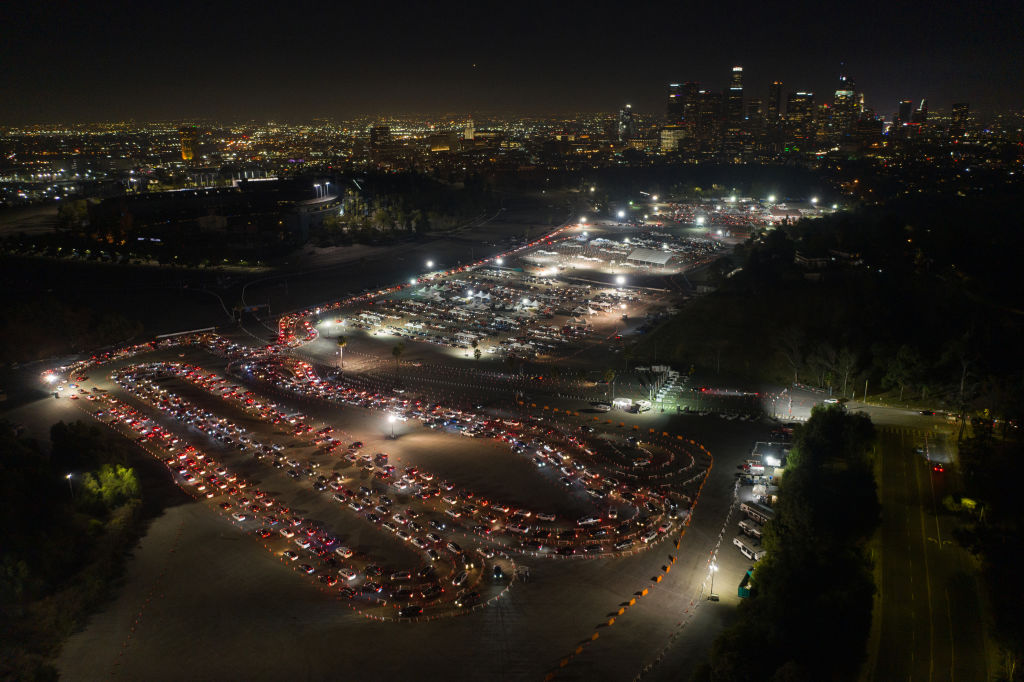 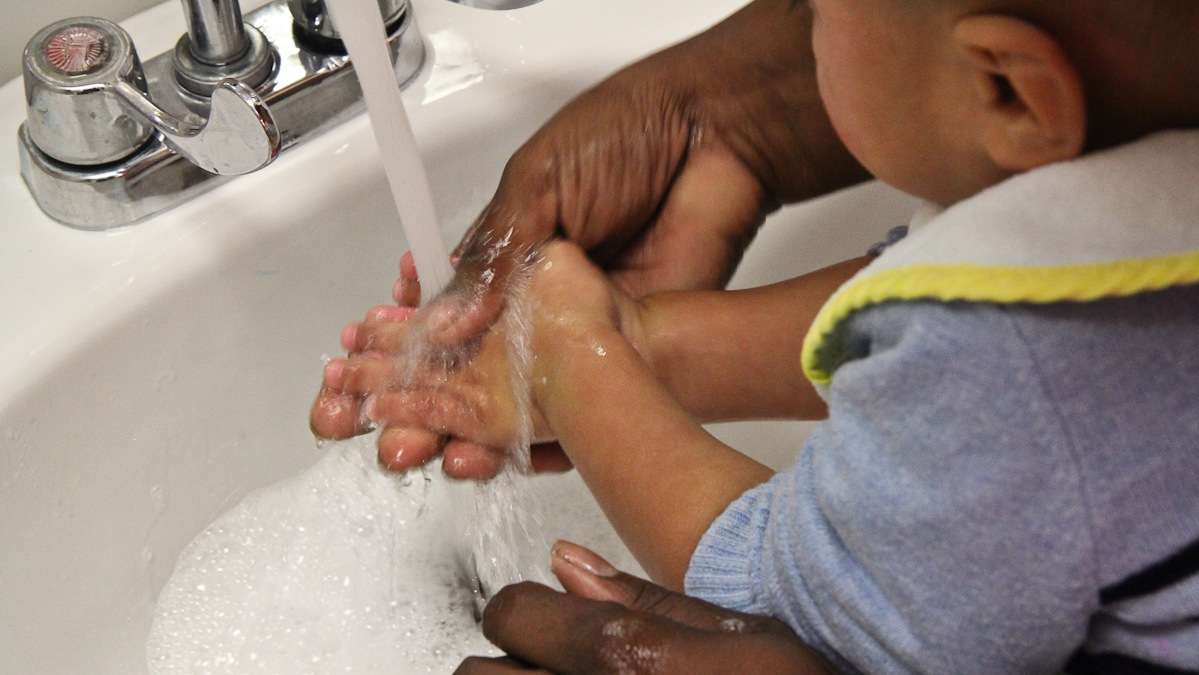 Growing Number of Children Getting Infected With COVID-19: Report

According to the Department of Public Health, most children diagnosed with MIS-C were infected with COVID-19 at some earlier point.

The syndrome can cause inflammation in organs such as the heart, lungs, kidneys and brain, and can also be marked by a persistent fever. Thus far, there has only been one death from MIS-C reported in the county. All 100 children who have been diagnosed were hospitalized, with 40 of them treated in intensive-care units.

"We continue to experience the repercussions from the January surge in our increased number of children with MIS-C,'' Public Health Director Barbara Ferrer said in a statement. "While case and hospitalization numbers have declined, COVID-19 remains widespread and deadly, and variant cases are increasing. We still have more progress to make that will allow for further re-openings, so please continue keeping your distance from others, wearing a mask correctly over both your nose and mouth and washing your hands often.''

The number of people hospitalized in the county as of Thursday was 1,886, with 573 people in intensive care, according to state figures. Total hospitalizations in the county fell below 2,000 on Wednesday for the first time since late December.

Average daily hospitalizations peaked at more than 8,000 in early January.

The death toll rose sharply on Wednesday when the county announced that 806 deaths that occurred between early December and early February had been determined to be COVID-19 fatalities that were not reported to the county earlier. The additional deaths were identified through a review of death certificates.

The county on Thursday also announced another 2,072 new COVID-19 cases, while Long Beach added 59 and Pasadena nine, lifting the cumulative total since the pandemic began to 1,187,542.

Ferrer noted Wednesday that the average daily number of new cases was continuing to drop, reaching about 1,300 per day -- a dramatic drop from early January but still slightly above the 1,200 daily average seen in early November, before the winter surge began.

She noted, however, that older Black residents showed the greatest increase in vaccination rates over a two-week period.

"Improving access to areas of the county that have been hard-hit is our priority,'' she said. "And these tend to be areas where many Black and Latinx residents live. We have opened additional sites in these areas and are working with community groups who are assisting with registering people in these communities for vaccination appointments. We are relieved to see these early increases in vaccination rates as they indicate our strategies may be working.''

Mirroring a move that began Monday at city-operated testing sites, the county this week began offering no-appointment COVID-19 testing at more than a dozen of its locations. On Thursday, no-appointment testing was being offered at county sites including the Forum in Inglewood, Pomona Fairplex, East Los Angeles College, Cal State Los Angeles, College of the Canyons in Santa Clarita and the Martin Luther King Jr. Medical Campus in Willowbrook.