California Department of Fish and Wildlife agents are looking for a coyote that attack a girl at a park in Orange County.

Authorities are looking for a coyote who attacked a 2-year-old girl earlier this week in an orange County park.

The attack, which was not reported immediately, happened at about 8:30 p.m. at Mile Square Park in Fountain Valley.

Details about the girl's injuries were not immediately available.

Fountain Valley is about six miles northeast of Huntington Beach, where several coyote sightings and an attack at the beach led to a series of community safety meetings. A young girl was hospitalized with non-life-threatening injuries when she was attacked by a coyote in April near Huntington Beach Pier.

DNA from that coyote matched samples from one of two coyotes shot and killed following the attack. 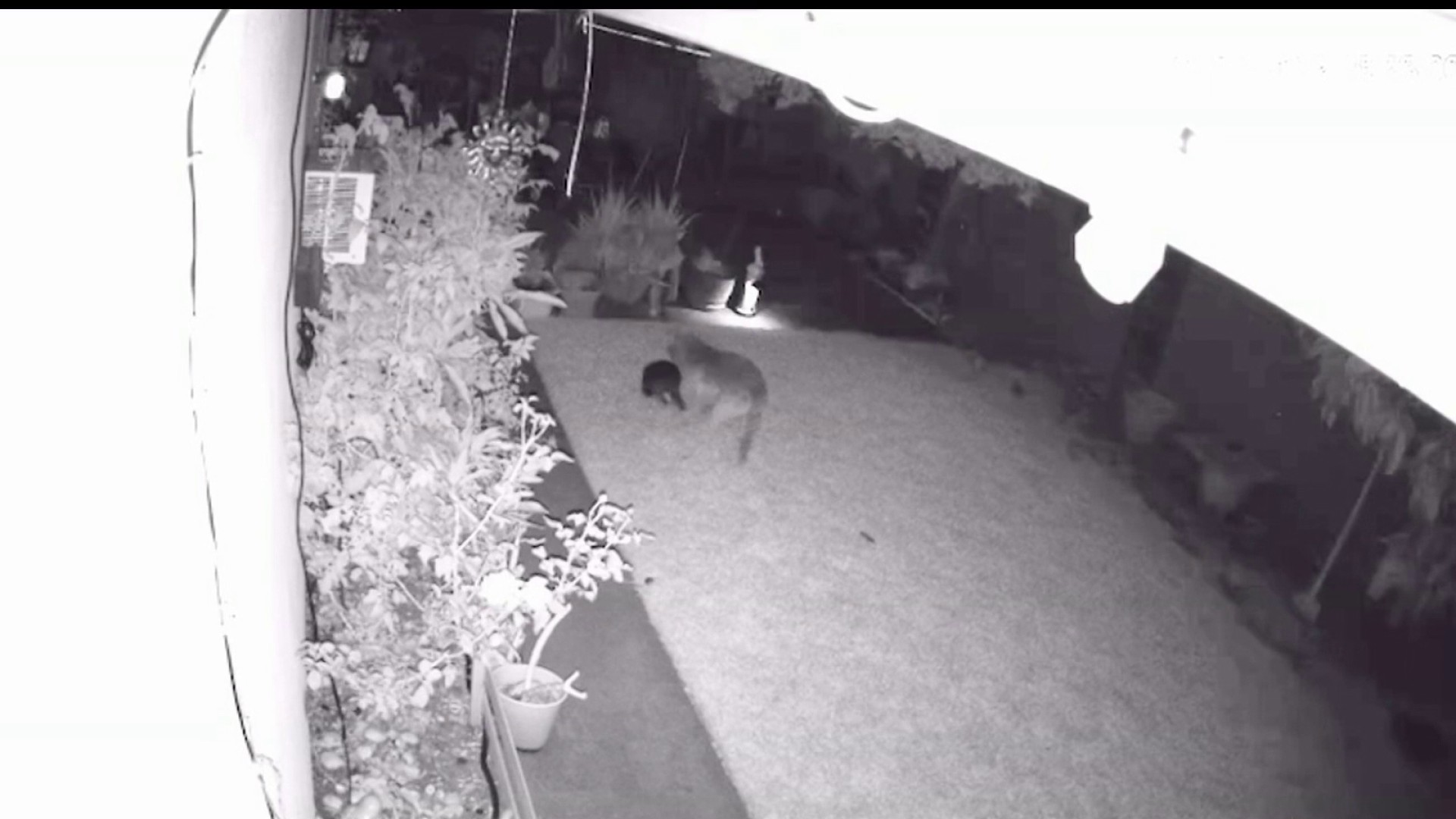 Watch: Labrador Retriever Chases Off Coyote Who Had Family's Boston Terrier in Mouth 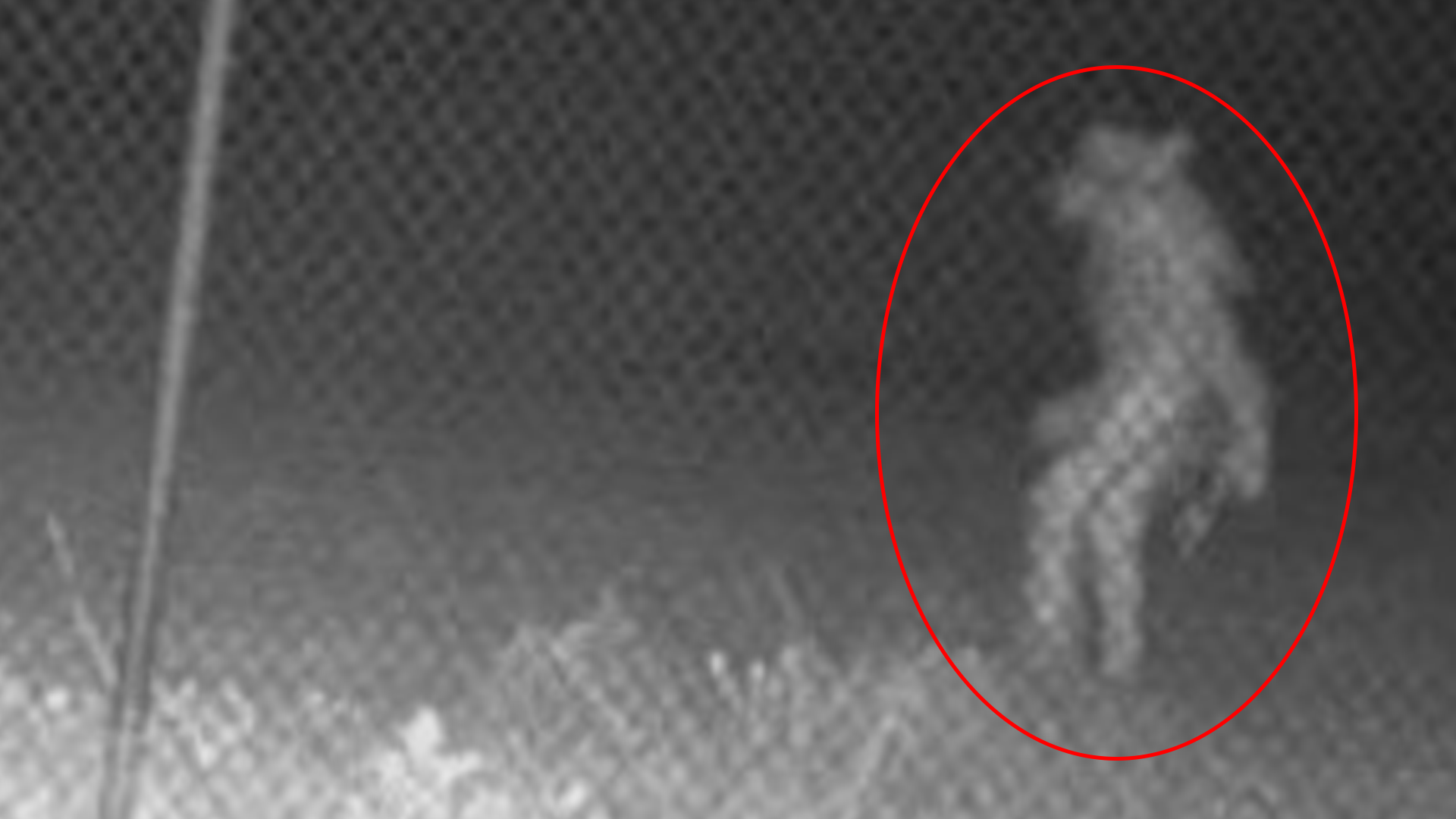 What Exactly Is This? ‘Unidentified Amarillo Object' Caught on Video in Texas

Earlier this month, a coyote was caught on a Huntington Beach home's security camera when it attacked a family dog. The coyote jumped a 6-foot wall, grabbed one of the dogs by the neck and dragged it around in a yard.

The family's larger dog, a Labrador retriever named Cody, then ran out to save the smaller dog and scare away the coyote.

Coyotes are highly adaptable animals that have learned to live comfortably in many environments, including around humans. Wildlife experts say we've played a role in part by leaving food and garbage out for an attractive snack.

By nature, they're fearful of humans. They primarily hunt rodents, and help keep that population under control, but will not ignore an easy meal.

Here's list of coyote precautions from the California Department of Fish and Wildlife.