Crowds of people, estimated in the thousands, gathered in downtown Los Angeles on Saturday, joining thousands of others marching in Washington D.C. and nationwide for stricter gun laws, after a series of horrifying mass shootings around the U.S.

The LA rally took place in Grand Park outside City Hall from noon to 3 p.m.

The rally began around noon, with the actual march taking place around 12:30 p.m. on surface streets around LA City Hall.

Memorial speeches began around 2:15 p.m., with the event wrapping up at 3 p.m.

A number of speakers were slated to talk at the event, many of them affected by gun violence in some way or another. Among them were:

March organizers asked that attendees to marches around the country bring signs, but not picket signs, along with their own water, sunblock, hats and snacks.

They also asked that protesters not block sidewalks or access to buildings, and stay out of the streets unless they have a permit to march there. 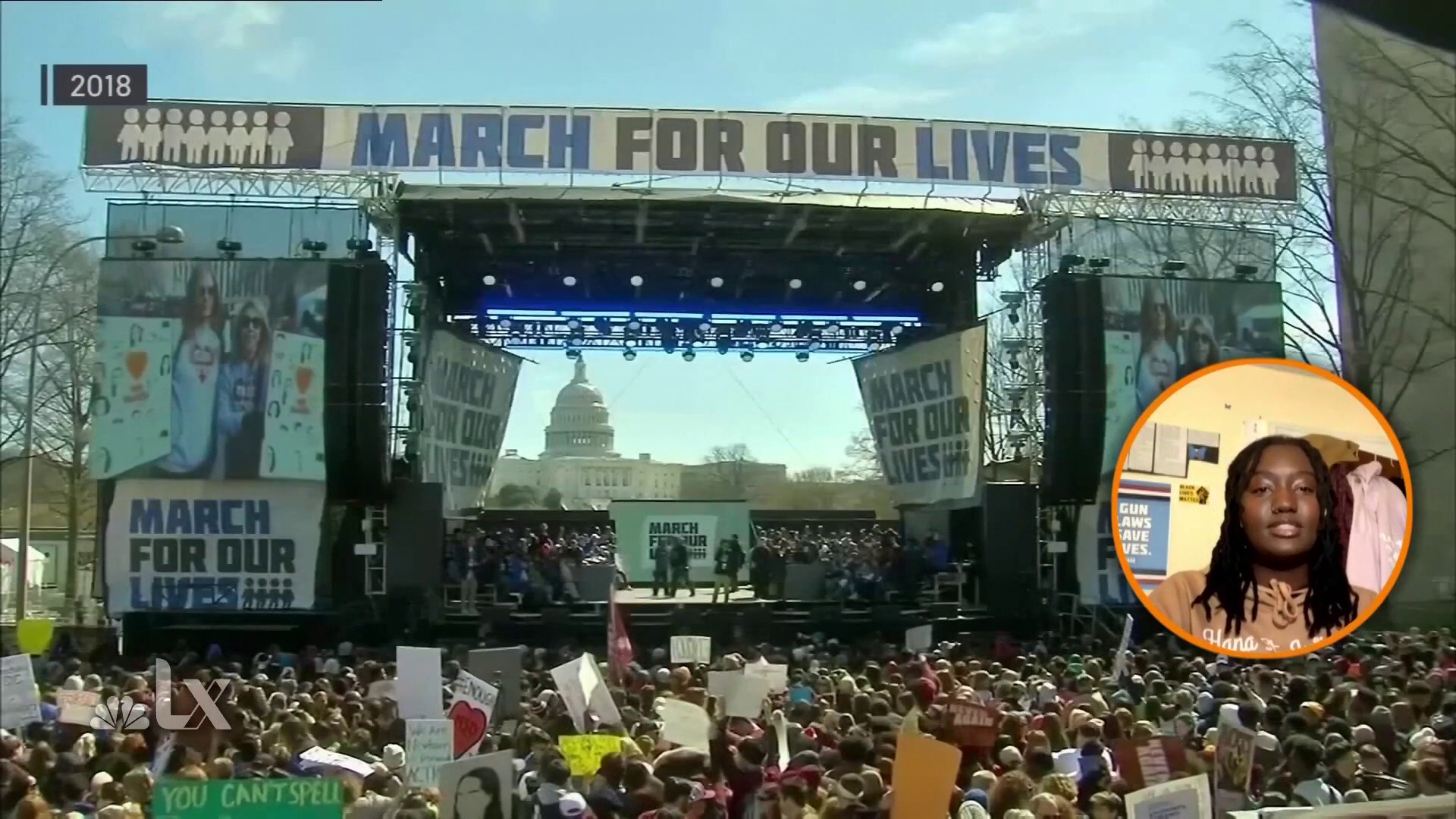 march for our lives May 31 McConaughey Urges Action After Hometown Shooting: ‘We Must Do Better'

LA attendees join an estimated 450 other planned marches around the country, according to organizers, including other marches in these Southern California locations: