A customers scrambled to escape a fire that took down the facade of a Denny's restaurant in Temple City early Thursday, fire authorities said.

The fire was reported at around 3 a.m. in the 5600 block of Rosemead Boulevard and was knocked down in just over 30 minutes, according to Los Angeles County Fire.

Nine people were inside the restaurant at the time of the fire, but no injuries were reported. 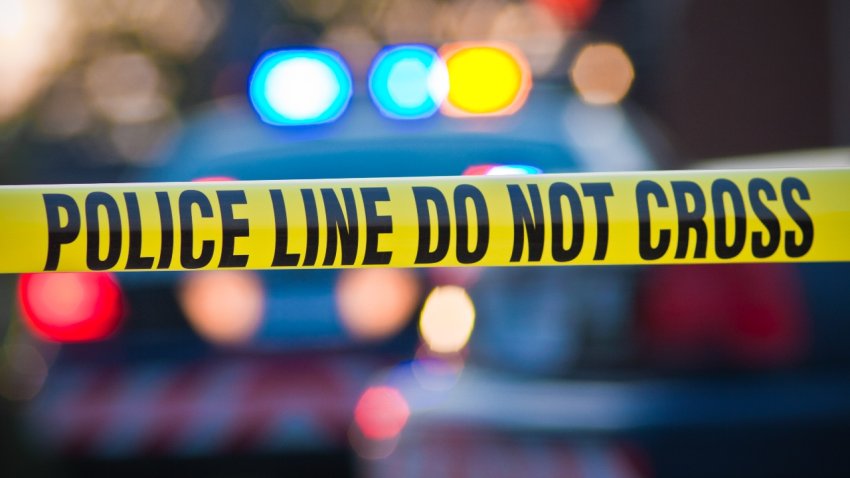 It is unclear what started the fire.