Disney to Relocate 2,000 Employees from SoCal to New Florida Campus

Roughly 2,000 employees are expected to move from Southern California to a new "regional campus" planned for Lake Nona in Orlando, Florida.

The letter from D'Amaro was provided to Disney "cast members" to inform them of the upcoming relocation to a campus that "has been in various stages of planning since 2019."

The campus's location in Lake Nona is near the Orlando International Airport, and within Orlando, Florida where the Walt Disney World resort and theme park operates.

The company expects the new campus will become home to "most Southern California-based DPEP professional roles that are not fully dedicated to the Disneyland resort," though the specifics of which employees will relocate are still unknown.

DPEP is the official name for all business segments of the Disney company.

International parks employees and "certain corporate roles that primarily support DPEP, along with a few other select enterprise functions will also move to this campus.

The transition from SoCal to Central Florida will take place over 18 months, to give employees and their families timing flexibility. Moving assistance will also be provided.

"I realize that we are in a period of ongoing transformation, but that transformation will be the catalyst that sparks growth, collaboration and new ideas for the future," D'Amaro said in the letter to employees, acknowledging that the cross-country relocation is a "big change."

Orlando is already home to "more than 60,000 Cast Members, Imagineers and employees," D'Amaro said, who work for Disney's Consumer Products, Games and Publishing and Imagineering sectors. Some employees for the Walt Disney Signature Experiences guided travel and vacation-ownership division of the company are also based in Florida.

The DPEP chairman noted Florida's "rich culture of hospitality and active lifestyle," as well as its lack of state income tax and lower cost of living. 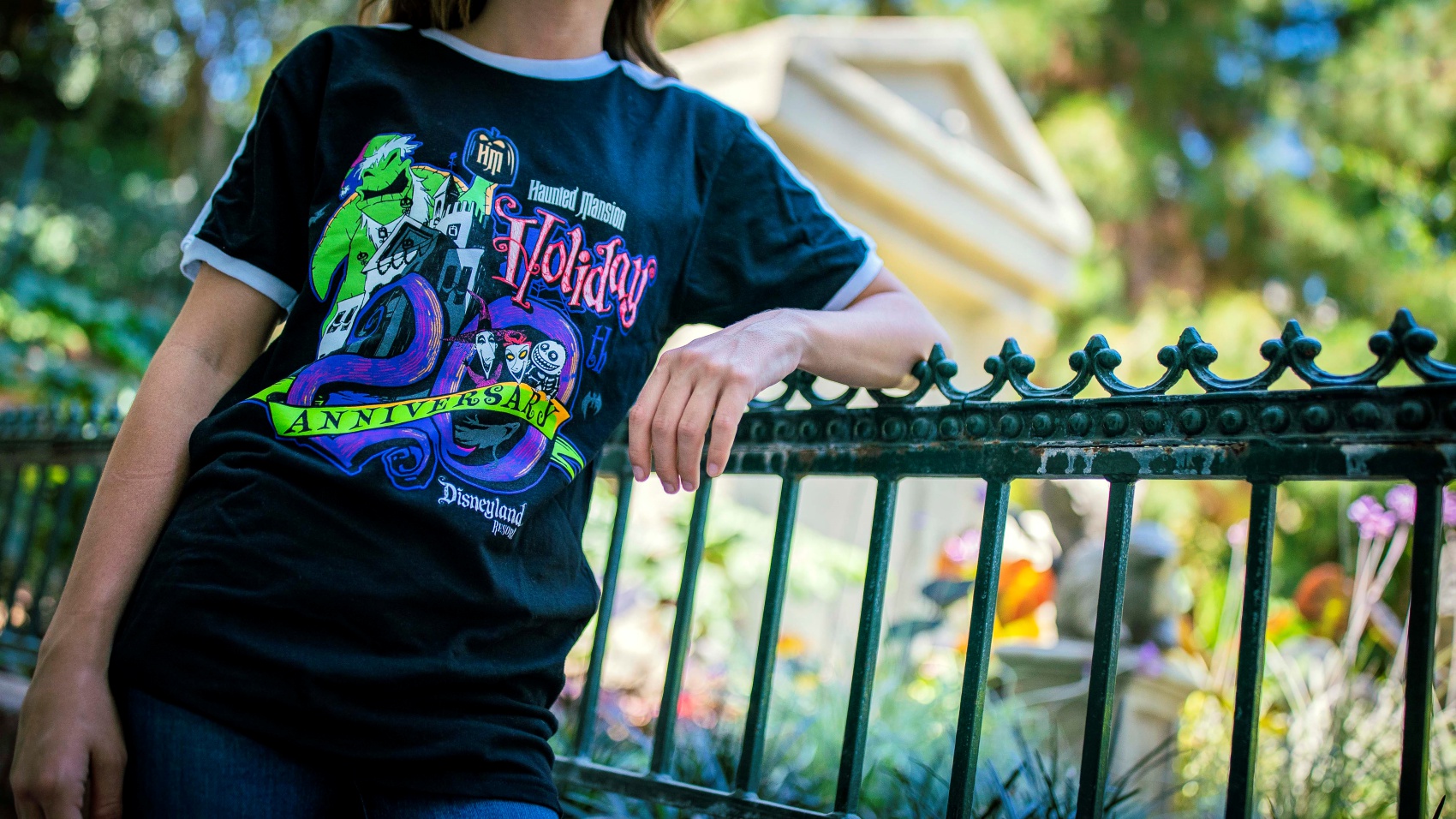 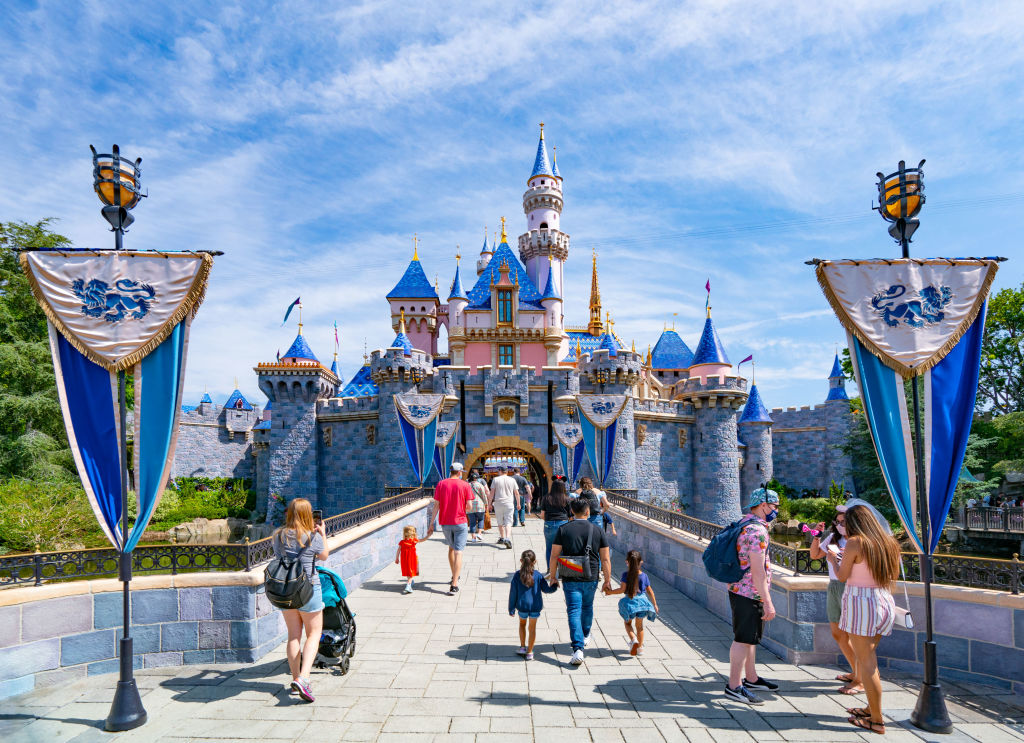 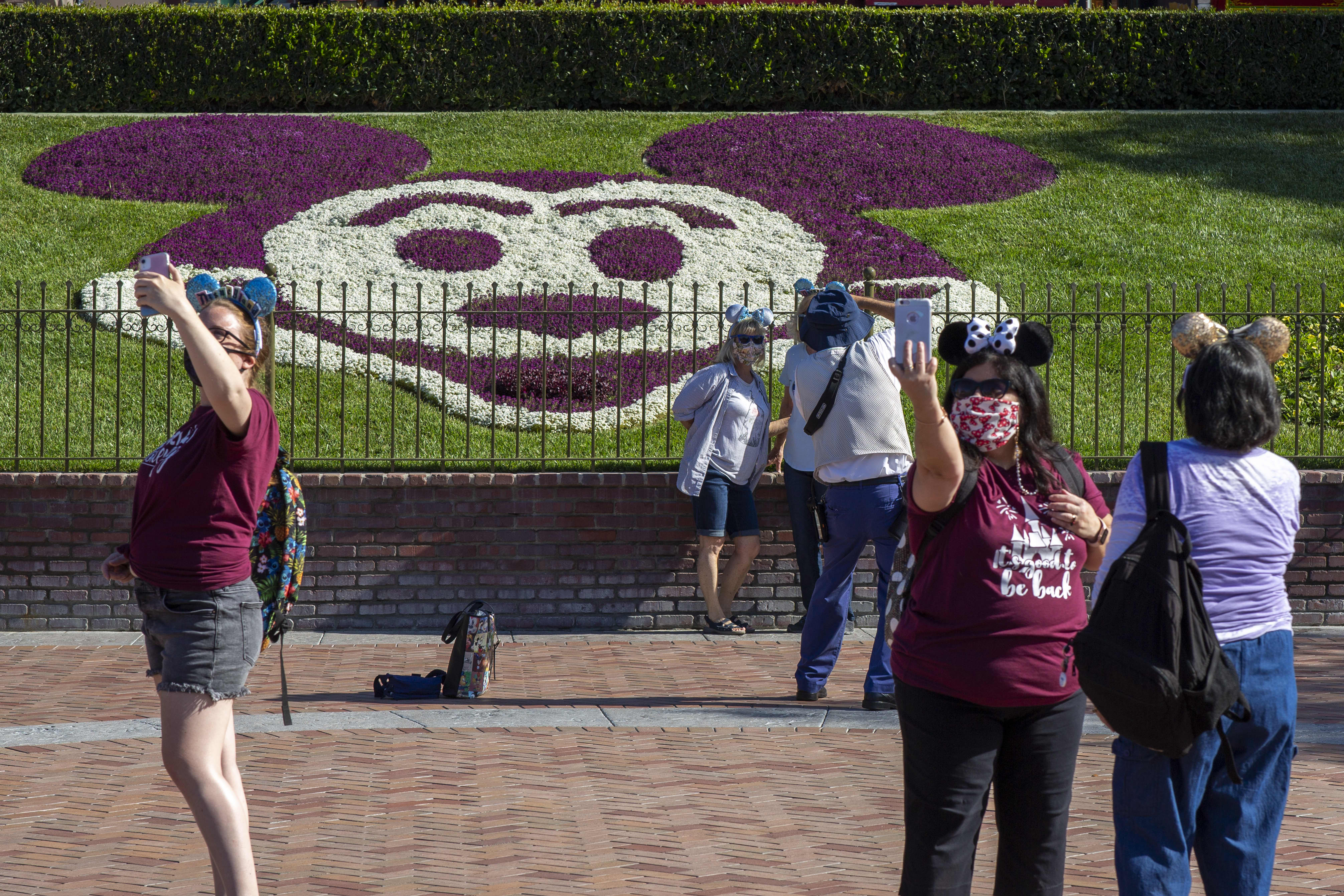 Disney theme park employees saw mass layoffs during the worst of the pandemic, as theme parks saw dramatic losses in revenue due to safety restrictions guarding against further spread of COVID-19. As of Oct. 3, 2020, Disney employed around 203,000 people.

City News Service reported that John Cox, a Republican candidate for governor running against Gov. Gavin Newsom during the recall election this fall, was scheduled to use the 2,000 employees leaving California as a talking-point example of the "failures" of politicians.