The funny thing about methods of transport is, well, they're typically transporting, and on the move, and spending any amount of time with them in a particular spot is just not going to happen, no way, no how.

Take the famous steam engines of Disneyland Resort. Those "old-fashioned locomotives," icons that have been around since the beginning of the theme park, only ever stop briefly at their four in-park stations. 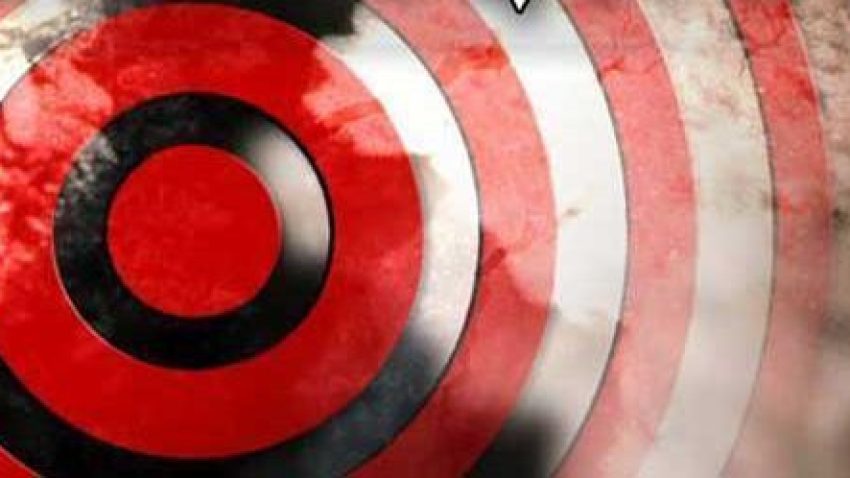 But not today, or at least for the foreseeable future starting on Monday, Jan. 11. As part of the mega construction on the new "Star Wars" land, the Disneyland Railroad will cease operations for a time, as the hammers and saws get to work up in the neck of the station at Mickey's Toontown.

The bright side for devoted choo-choo-ists? Those "typically transporting" trains will come to a rare stop, which means this: Guests at the park can take a closer peek at what goes in to making the Disneyland Railroad work.

The park says "...guests at the Main Street and New Orleans Square Train Stations will be able to get up-close with the historic steam engines that have circled Disneyland for decades." And, for sure, train engineers'll be on the tracks to give "first-hand" knowledge of what makes these iconic wonders run.

This means facts and numbers and details, yes, but also details from the engines' long history with the park, a history that stretches back to July 18, 1955 (yep, opening day).

Actually before that, even: Walt Disney built a railroad in his backyard in Holmby Hills, a smaller train that helped fuel his ultimate dream of Disneyland. You can see the history of that train immortalized at Walt's Barn in Griffith Park each and every third Sunday of the month.

Of course, the Disneyland Railroad will run again one day soon, so lay tracks to the park if you want this rarer chance to admire the transports while they're not, er, transporting. If you're a super fan -- and the engines have many -- and you can recite the lore and the station names and what's between Tomorrowland Station and Main Street Station, then this is absolutely for you.

Do we even deign to reveal what legendary part of the park exists in that darkened tunnel? We know you know, just like you know the Grand Canyon is huge and dinosaurs lived a long time ago.