The all-star selections are the fifth for Betts, second for Buehler, Muncy and Turner and first for Taylor.

The Los Angeles Dodgers' all-stars will be presented with their official all-star jerseys before Sunday's game against the Arizona Diamondbacks at Dodger Stadium.

Dodgers pitcher Walker Buehler and third baseman Justin Turner were among seven players added Saturday to the National League's roster as replacements for players unable to participate in Tuesday's game in Denver.

Outfielders Mookie Betts and Chris Taylor and first baseman Max Muncy were among the initial all-star selections announced last Sunday. Betts has opted of the game because of injury. He has battled shoulder, wrist and back injuries this season.

The all-star selections are the fifth for Betts, second for Buehler, Muncy and Turner and first for Taylor. This is the seventh consecutive time the Dodgers have had at least three all-stars. 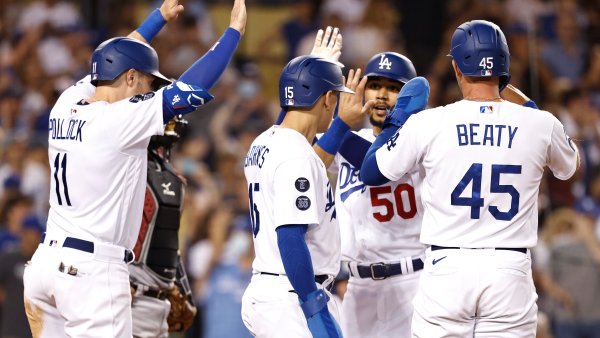 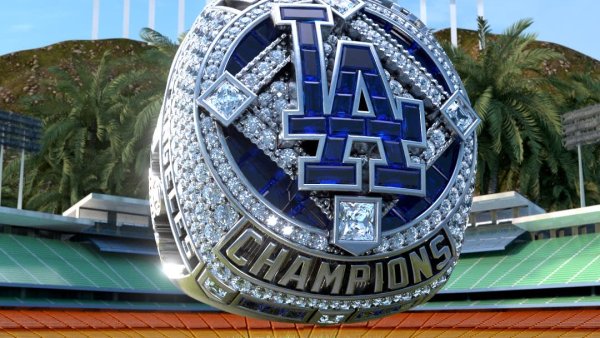 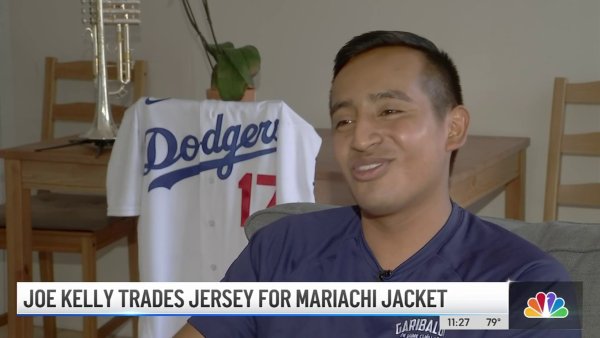