The entity working with the Los Angeles County Metropolitan Transportation Authority on a proposed gondola from Union Station to Dodger Stadium released possible renderings and routes for the project on Thursday.

“This is an important step in making this project a reality,” LA ART stated. “We know L.A. fans are eager to get back in the stadium to cheer on the Dodgers and hope that by moving forward with the environmental review process now there will be an exciting new way to rethink getting there.”

Renderings of the route, gondola stations and infrastructure are available at www.laart.la.

The environmental review process will be overseen by Metro. 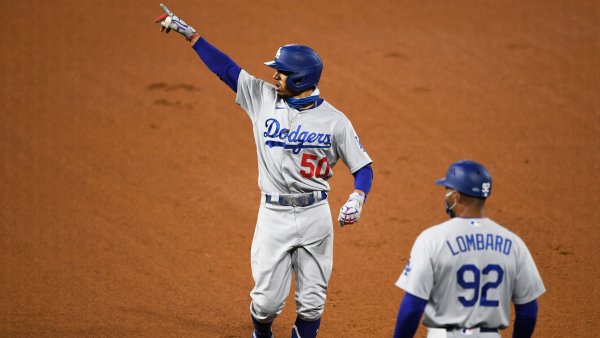 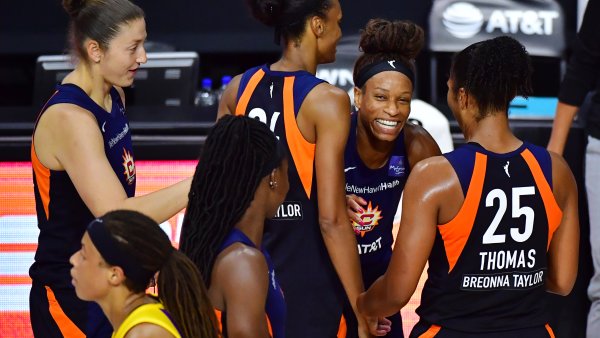 LA ART said the environmental review and approvals process is expected to be completed by 2022, allowing construction to start as early as 2025 and become operational before the 2028 Summer Olympics.

“This gondola is about more than an easier trip to Dodger games. It will make our stadium more accessible to everyone, bring cleaner air to our communities and provide an economic boost for our local businesses,” said Mayor Eric Garcetti, who is also the chairman of the Metro board of directors. “With today's incredibly important step forward, we are even closer to bringing this project home and adding an iconic new attraction to one of the great entertainment and sports capitals of the world.”

Two proposed routes that were published by LA ART show the gondola would go from Dodger Stadium through portions of the historic state park and follow either Spring Street or Broadway to North Alameda Street before ending at Union Station and vice versa.

LA ART said aerial transit is a proven technology that provides scenic, efficient and clean transportation for millions of people in major cities, such as Portland, Mexico City, New York and London.

“We support the efforts of (Aerial Rapid Transit Technologies) to encourage transit, sustainability and air quality improvements for Los Angeles,” the Dodgers stated.

Metro is planning to host a virtual scoping meeting from 6 to 8 p.m. on Oct 22 in addition to a virtual open house that will be available throughout the 45-day scoping period.

More information on the environmental review process for the project is available at www.metro.net/aerialrapidtransit.