Dodgers, Angels to Play in Southland for First Time in 2022 Tonight

The one-week delay for the Freeway Series was caused by Major League Baseball's lockout of its players, which ended March 11 when a new five-year labor agreement was ratified.

The Los Angeles Dodgers and Los Angeles Angels will play in Southern California for the first time in 2022 Sunday night, meeting at Angel Stadium to begin the three-game Freeway Series, one week later than originally planned.

Walker Buehler is scheduled to start in his final spring training appearance before being the Dodgers' opening day starter Friday at Colorado. Fellow right-hander Noah Syndergaard will start for the Angels.

Manager Dave Roberts has not said how long Buehler will pitch Sunday in his second spring training start of 2022. He pitched 4 2/3 innings March 22 against Cincinnati, allowing two runs and five hits, striking out five and not walking a batter.

This will be the first time Villa Park native and El Modena High School alumnus Freddie Freeman will be in uniform for the Dodgers in Southern California.

The 32-year-old signed a six-year contract with the Dodgers on March 19 after spending the past 12 seasons with the Atlanta Braves where he was a five-time selection to the All-Star Game and the National League MVP during the coronavirus-shortened 2020 season. 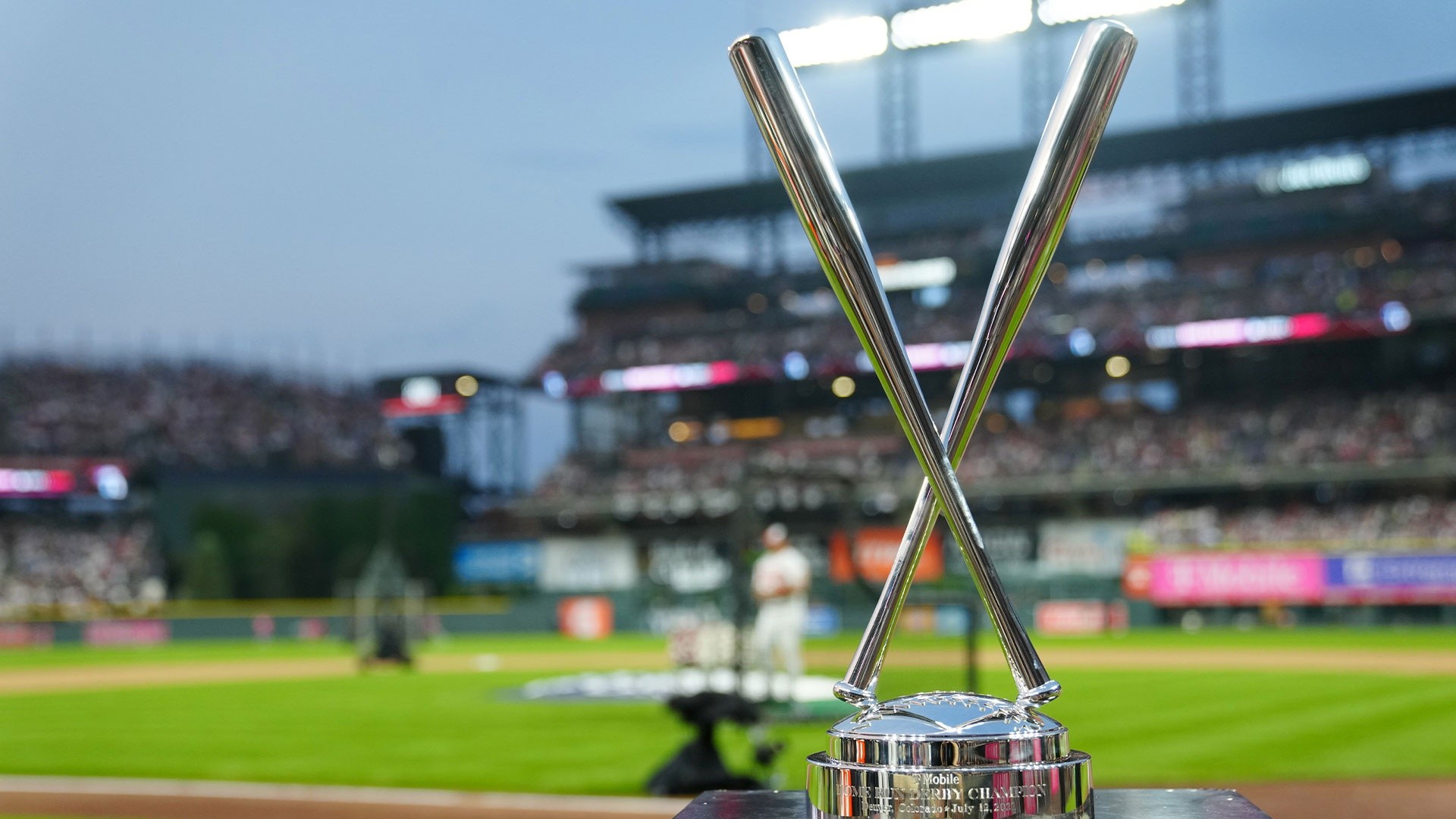 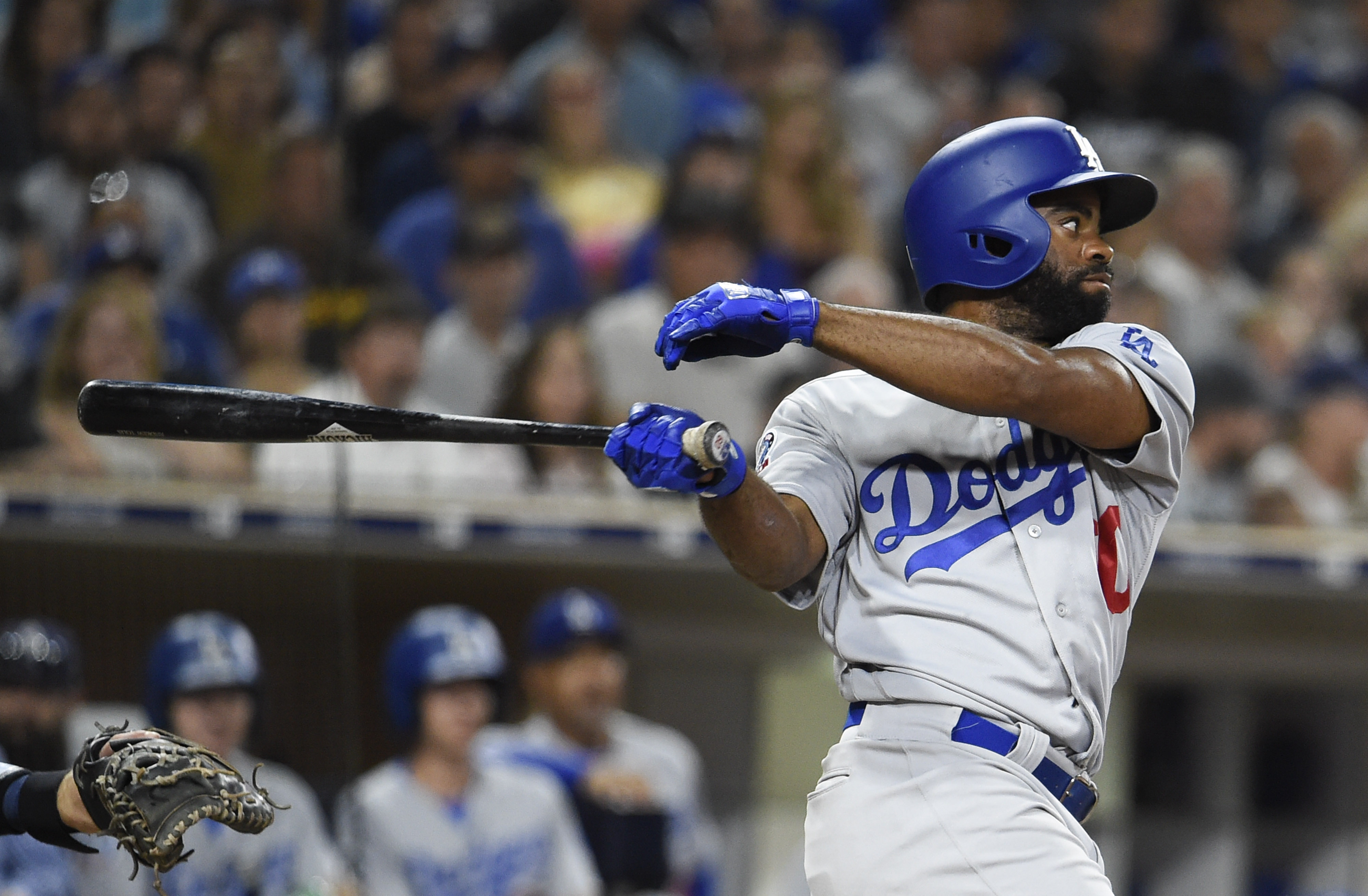 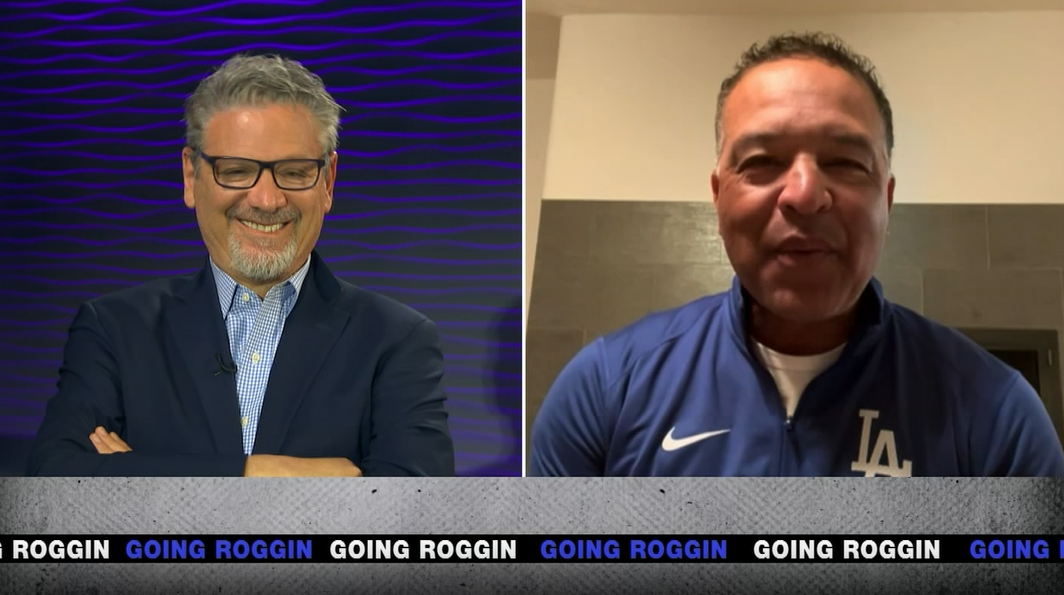 Syndergaard signed a one-year contact with the Angels Nov. 16 after pitching six seasons with the New York Mets. He missed all the 2020 season and all but the final week of the 2021 season while recovering from Tommy John surgery.

The final two games of the Freeway Series will be played Monday and Tuesday at Dodger Stadium.