The Los Angeles Dodgers honored 1988 World Series hero Kirk Gibson on Thursday and the video will have you in tears.

"And look who's coming up…"

The iconic words of Vin Scully have echoed through the echelon of baseball lore for 30 years.

We all remember what happened, the 1988 National League MVP, hobbled and hurt, pinch-hitting in the bottom of the ninth of Game 1 of the World Series on not one, but two injured legs.

Of course we recall what happened after Scully's words; the dribbler down the line and the limp to first base, the stolen base, the full count, and the backdoor slider that Dennis Eckersley regrets for eternity.

"In a year that has been so improbable, the impossible has happened."

As Kirk Gibson rounded second base, he did a double-arm pump. Similar to that of a locomotive chugging down the tracks. It was a moment I would never forget growing up in Los Angeles, and one that fans both young and old were reintroduced to on Thursday.

Gibson, now 60 years old, returned to Dodger Stadium on Thursday, March 29, 2018, for an emotional and extraordinary pregame ceremony that fans in attendance will never forget. 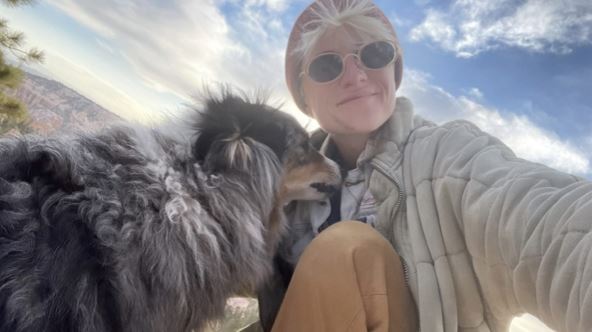 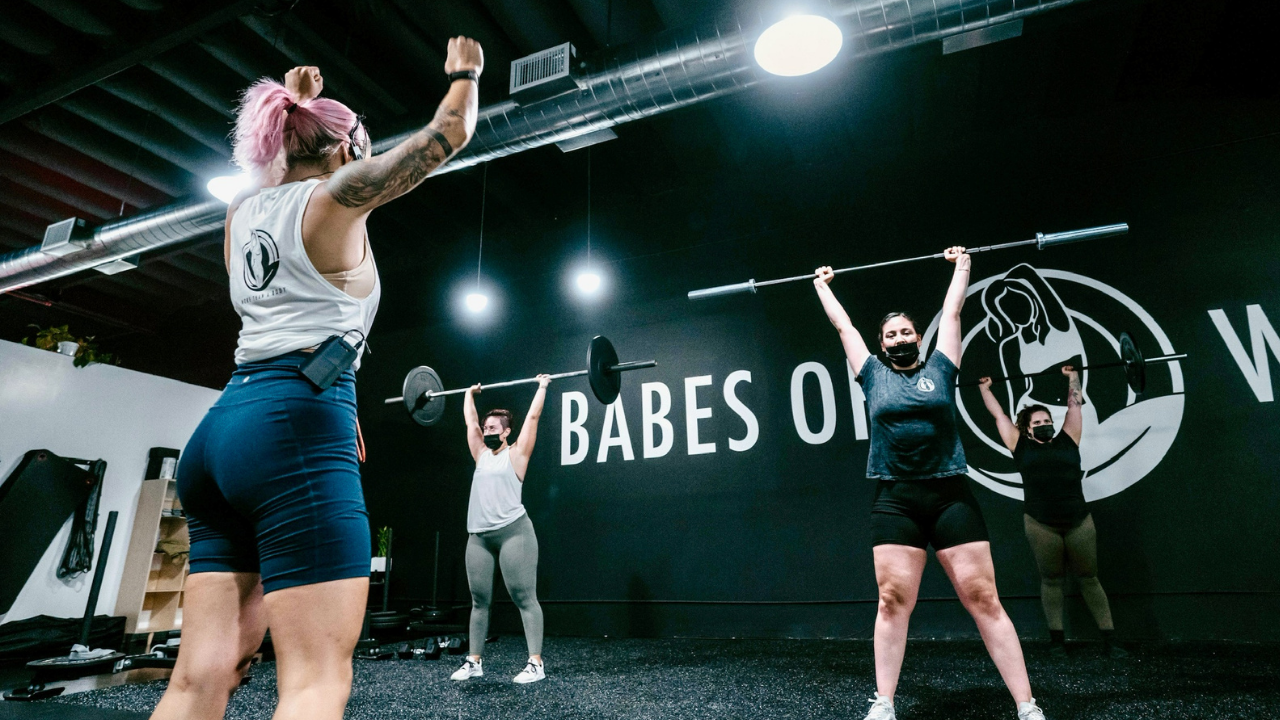 "It's a wonderful thing to come back and remember all that," Gibson said in a press conference before the game. "It's a lot of history here, a lot of tradition. I'm just honored to be a part of it."

Thankfully, for those millions of fans across the city, the country, and the world, that couldn't be at Dodger Stadium to witness it all live, we have you covered.

Gibson kicked off the 30th anniversary of his infamous home run by coming out of the Dodgers dugout to throw the ceremonial first pitch.

At the end of the video, Vin Scully appeared, watching the video of Gibson and his own infamous call. After a few seconds, Scully turned to the camera and introduced Gibson with his iconic words, "and look who's coming up…"

"He changed all of our lives," Hershiser would later say of Gibson.

Current Dodger coaches and players all parted as Gibson made his way through the dugout, and up the steps onto the field.

After the introduction, Gibson, wearing his No. 23 Dodger jersey, stepped into the on-deck circle, picked up his old Worth "Thumper" bat (which sold for $576,000 at an auction in 2010), and then took a couple swings.

He then walked up to Hershiser and Lasord and handed them the bat, asking, "Can you take care of that?" Lasorda told him instead of hitting, he needed him to pitch, so he handed him a baseball in exchange for the bat.

Gibson trotted out to the mound and delivered a strike to Hershiser behind the plate, but not before the "Bulldog" led everyone in attendance with a double-arm pump tribute.

Gibson was diagnosed with Parkinson's disease in 2015, and shortly thereafter started the Kirk Gibson Foundation for Parkinson's research. As a tribute to their 1988 hero and player, the Dodgers contributed the proceeds of their 50-50 raffle, which surpassed over $120,000 on the day.

Additionally, the Dodgers announced last week the stadium addition of the "Kirk Gibson 88 Seat" in right field where the historic home run ball landed. The seat is painted blue, signed by Gibson himself, and features a historic plaque on the back of it. The Dodgers are selling the seat for $300 and comes with two tickets, two commemorative t-shirts, and all-you-can-eat food and drink. It has sold-out for the season already.

On Opening Day, Jake Henderson, an 8-year-old little leaguer from Los Angeles, filled the seat after his grandfather purchased it for him from Florida.

"It feels amazing," Jake told the Associated Press of sitting in the seat.

The video of the entire ceremony is below, and we promise it will give you goosebumps. Enjoy.