It Pays to Stay at Home, Dads: Dove Offers $5,000 to Help With Paternity Care

The fund will be supported through 2020

Dove is offering $5,000 for new dads who pledge to take their full-time paternity leave in an effort to help new fathers who don't have access to paid time off for the birth of their children.

Dove and Unilever are putting their money where their mouth is, committing $1 million to the cause, the company said Tuesday. 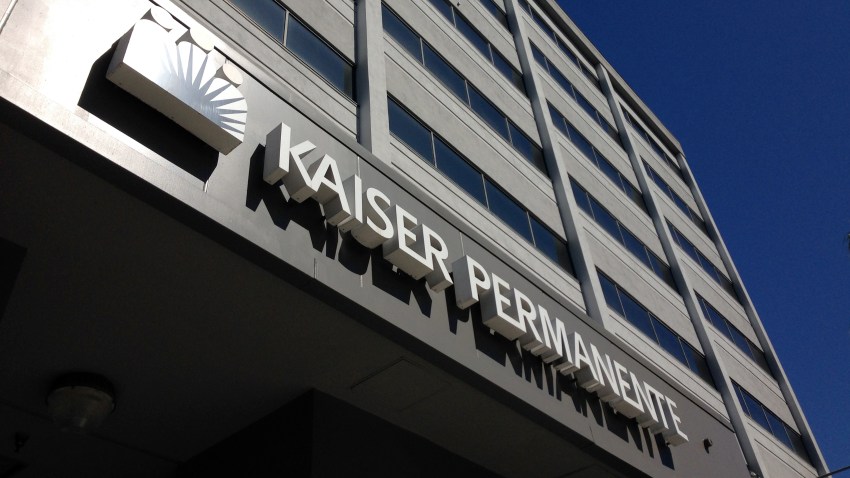 Fewer than one in five men in the United States received paid paternity leave from their employers, the company said citing a Boston College study. The company also said there is a stigma associated with taking their time off, even if men's employers do offer it.

"While the role dads play in the lives of their families continues to evolve, 87 percent of dads report being more satisfied with their lives when they can be the caregivers they want to be," Unilever said in a news release, citing a Department of Labor policy brief.

Serena Williams' husband and Reddit co-founder Alexis Ohanian backed the campaign, saying after he became a father, he realized how important it is for men to stay home with their children in the early stages.

"No dad should have to sacrifice taking leave, and I've been very public about taking mine in an effort to show other men that you can still be an ambitious businessperson while also taking time for your family. And it's not just fathers who reap the benefits – it's in the best interest of families, workplaces and communities to support dads in taking leave," he said.

The fund will be supported through 2020.

Dove was also asking new dads to share the hashtag #PaternityLeavePledge on social media in an effort to change the system and culture surrounding paternity leave in the U.S.