The agency will initiate its annual Thanksgiving "maximum enforcement period" beginning at 6 p.m. Wednesday, when all available officers will deploy to catch drunk or drug-impaired drivers, speeders and other traffic violators.

The MEP will conclude on Sunday night.

"This year has presented us with many unforeseen challenges, but safety is still our priority,'' CHP Commissioner Amanda Ray said. "If you choose to travel this Thanksgiving, our goal is to help motorists arrive at their destination without incident."

Officers from the Riverside, Blythe, Beaumont, Indio and Temecula CHP stations will be on inland freeways, highways and unincorporated roads, looking to snare scofflaws.

Ray noted that this year's traffic volumes will undoubtedly be lower because of the public health lockdowns, but people will still be in transit, paying visits and going about their business.

During a previous statement, Ray did not indicate there would be active enforcement of the governor's 10 p.m. to 5 a.m. nightly curfews, though the commissioner cautioned that it would be better to use roads within the CHP's jurisdiction for overnight travel only to carry out "essential activities." 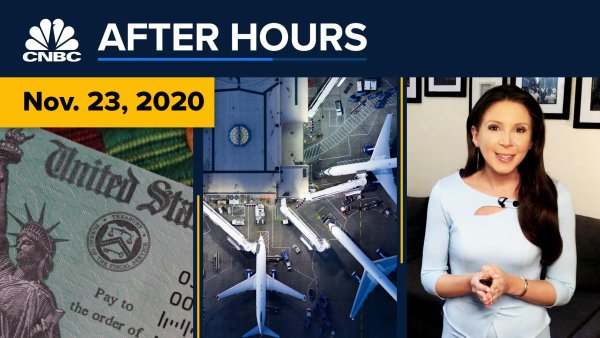 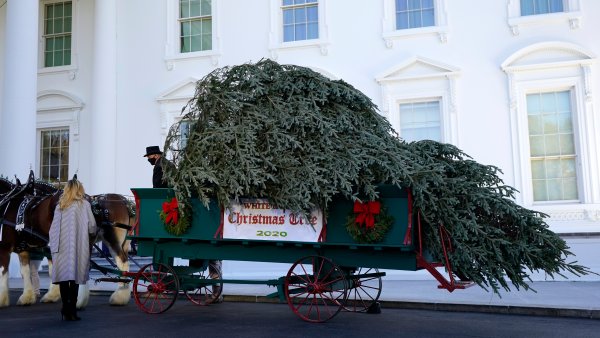 During last year's Thanksgiving maximum enforcement campaign, the CHP arrested 867 people statewide on suspicion of driving under the influence, compared to 931 arrests during the previous Thanksgiving holiday period -- a 7% decline.

A total of 27 people died in collisions on roads and highways under the CHP's jurisdiction over Thanksgiving weekend 2019.

According to the National Highway Traffic Safety Administration, almost half of the vehicle passengers killed in collisions nationwide during the Thanksgiving holiday period were not wearing seat belts.