“My heart just felt like it dropped to my feet, and it just started racing,” one woman said after $7,000 was stolen from her bank account.

Money is being swiped from the bank accounts of unemployed Californians -- at a time they need it most.

Thousands more could be at risk, and it could be the state’s fault.

Patricia Moynihan is unemployed. She relies on her weekly benefits from the state to keep her afloat, like millions of other Californians.

“The point of that money is to keep me going until I’m on my feet again,” Moynihan said. 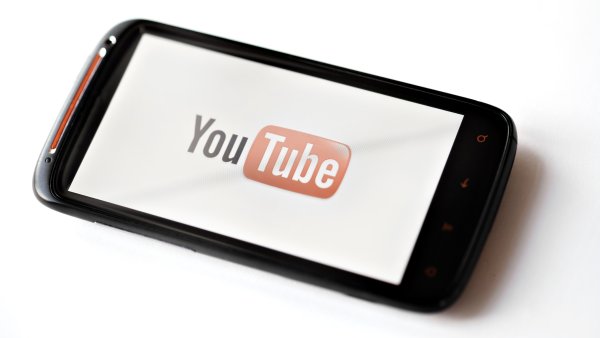 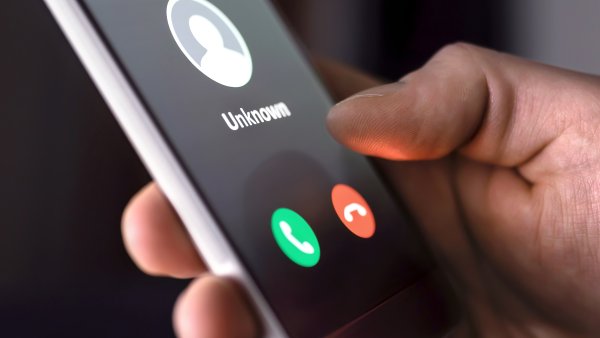 Moynihan’s unemployment benefits are loaded directly onto a Bank of America debit card. The state contracted with Bank of America to do this. But Patricia recently noticed several ATM withdraws from the account, that she says she didn’t make, totaling $7,000.

“My heart just felt like it dropped to my feet, and it just started racing,” said Moynihan.

A bank has proposed a tax for people who choose to stay home even if their offices reopen. Randy Mac reported on NBC4 News on Wednesday, Nov. 11, 2020.

Moyniham’s not alone. Jonathan in LA and Justin in Orange County also reached out to the I-Team, saying their unemployment funds were swiped from their Bank of America debit cards - totalling nearly $3,000.

All these unemployed workers say they filed fraud reports with Bank of America, but couldn’t get their money back.

A pilot on a training mission was killed when the plane crashed and burned in a residential neighborhood near an airport. Mekahlo Medina reports for Today in LA on Friday Nov. 13, 2020.

Security expert Jim Stickley says these debit cards are likely getting hacked. How? Through the cards’ magnetic stripes - it’s old technology. The cards don’t have the newer, harder-to-hack chip. Stickley says scammers learned a long time ago how to steal - or skim - data from magnetic stripes.

“When you put it into a machine, they can put a skimmer in there,” Stickley said. “Or if you give it to somebody at a restaurant, and they walk away with that card, they can skim the card, or record the data off the mag stripe, and make their own card.”

So why don’t the debit cards contain the more-secure chip technology? Because the state’s Employment Development Department didn’t want it. It contracted with Bank of America to make cards with just the magnetic stripe. EDD told the I-Team its contract with Bank of America expires next July, and it will be “reviewing all options” then.

“It’s just common sense,” Moynihan said. “Put a chip on the card. I mean, they know this.”

But until that happens, that means millions of Californians could be vulnerable.

But there are things you can do to protect your money.

At checkouts, don’t let a clerk walk away with your card. Don’t use the card at gas pumps, as that’s where most skimming happens. Finally, only use ATMs inside a bank.

After the I-Team reached out to Bank of America, it refunded two of the three unemployed workers the money they lost - roughly $3,000. We’re still waiting to hear about Moynihan's case.