More than 400 drop boxes have been placed throughout the county since Oct. 5 for voters to return ballots early.

A fire that destroyed ballots inside an official Vote by Mail Drop Box outside the Baldwin Park Library is being investigated as arson, authorities said Monday.

Firefighters responded to a report of smoke coming from the ballot box about 8 p.m. at Baldwin Park and Ramona boulevards, according to the Los Angeles County Fire Department. Firefighters shoved a hose through the box opening to quench the flames and later had to cut it open.

Late Monday, officials said they had counted about 200 ballots inside the drop box. Los Angeles County Registrar-Recorder/County Clerk Dean Logan
said a significant number' of ballots were recovered. The majority were intact enough to provide at least the voter's information and, in some cases, information on the ballot itself.

"This attack on a county ballot drop box was reprehensible," Los Angeles County Supervisor Janice Hahn said about the Sunday night fire. "Burning ballots is not just vandalism, it is an attack on our democracy and on our residents' right to vote. Whoever did this must be found and prosecuted to the fullest extent of the law." 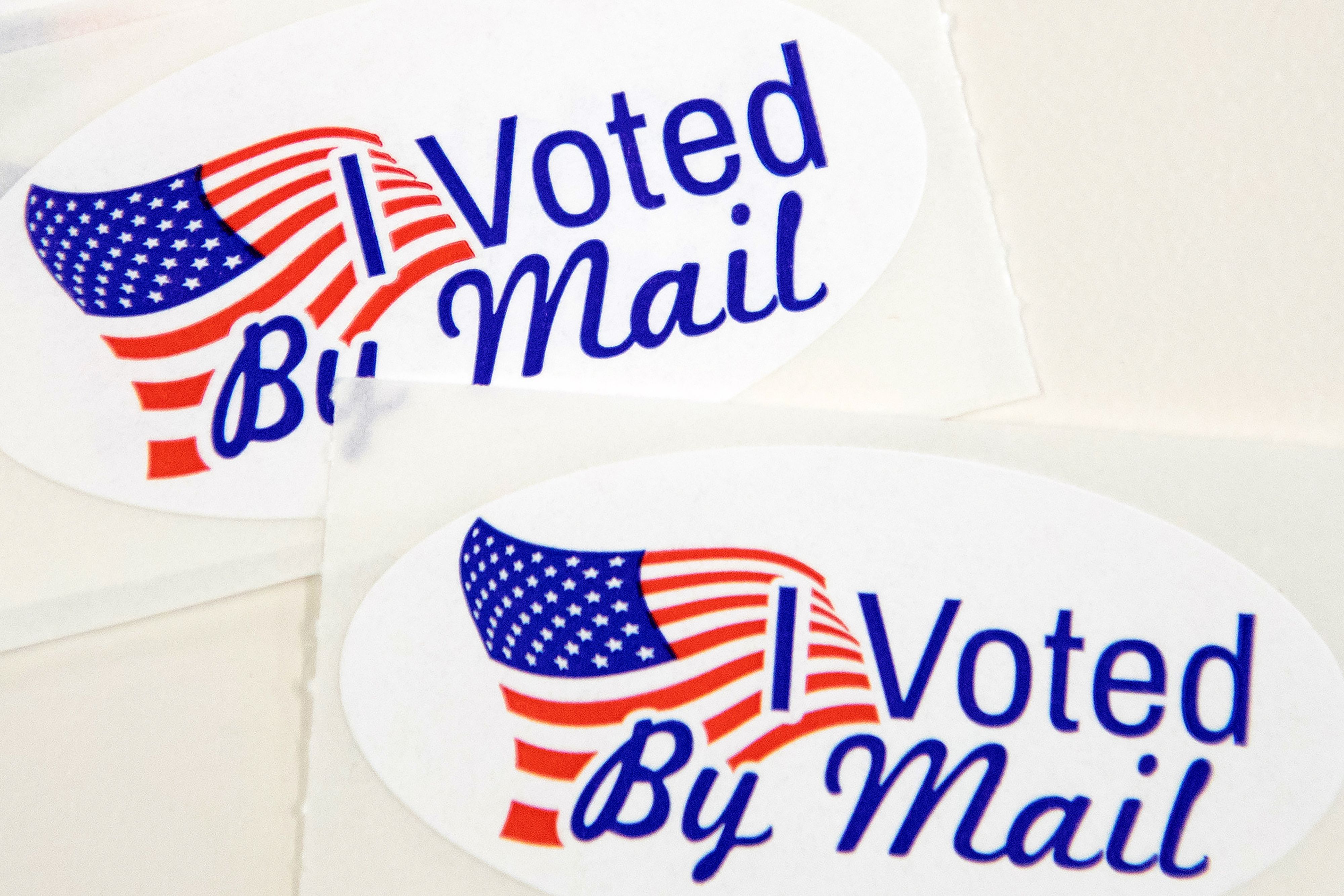 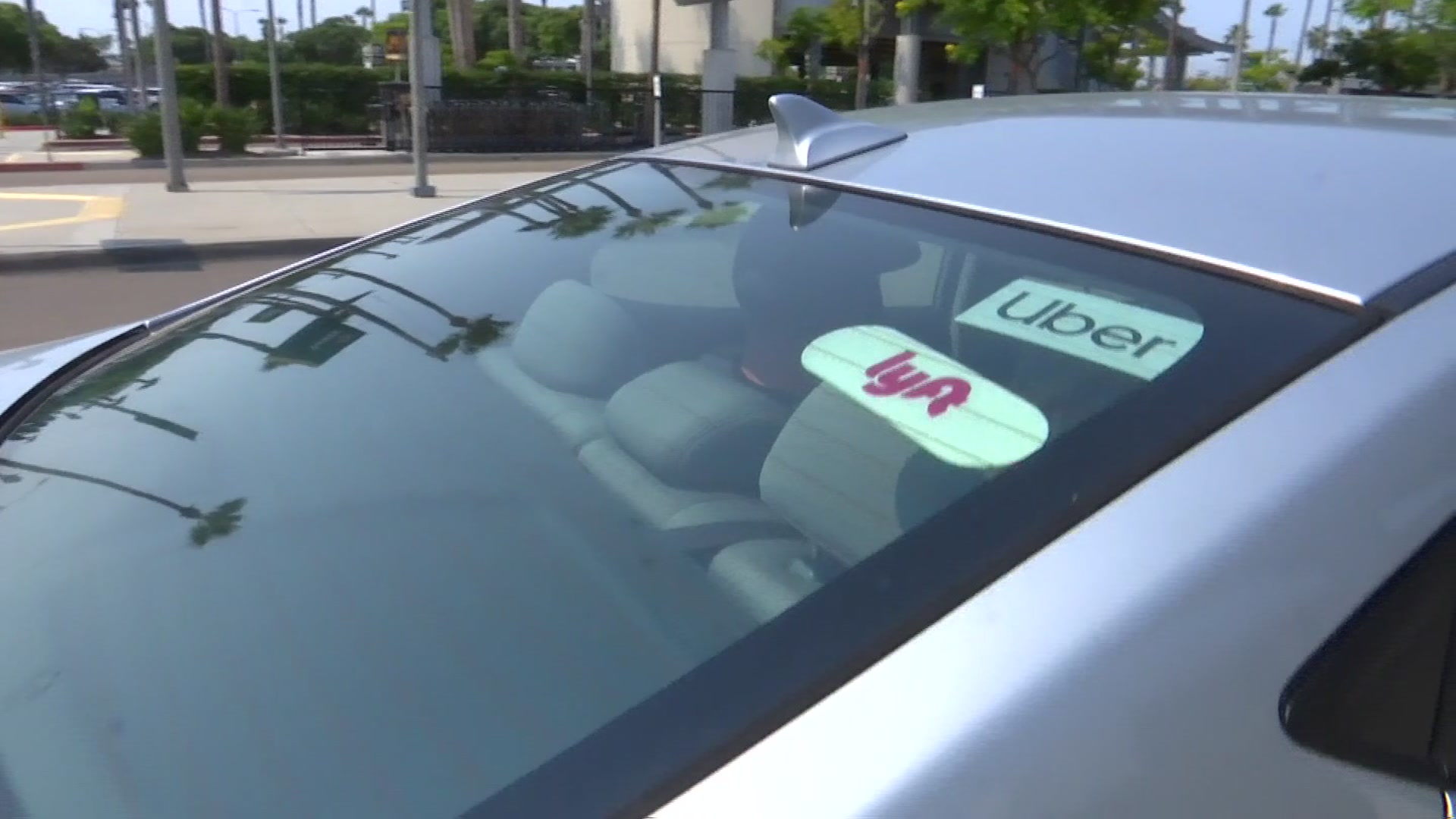 Drivers on Both Sides of Prop 22: What They Want Voters to Know

The last ballot pickup before the suspected arson was at 10:10 p.m. Saturday, and some local officials have estimated that between 60 and 100 votes may have been damaged or destroyed, but the exact number of remains unknown. Baldwin Park Police took custody of some ballots that might be salvaged, and the department was expected to transfer those to the Los Angeles County Registrar-Recorder's office on Monday.

"The Registrar's office has acquired and is reviewing all material collected to determine the appropriate notifications to voters whose ballots may have been impacted and will ensure they can exercise their fundamental right to vote."

The Registrar's Office urged anyone who used the drop box location after 10 a.m. Saturday to call 562-503-2445 or email vbmdropoff@rrcc.lacounty.gov for assistance. All voters can check the status of their ballot by visiting LAVote.net.

The damaged drop box location has been closed, and county officials said they are immediately increasing the frequency of ballot pickups at all drop boxes.

"In light of this incident, I am asking that the Registrar Recorder ensure ballot boxes are emptied nightly from now until Election Day," Hahn said.

Los Angeles County Registrar-Recorder/County Clerk Dean C. Logan said the county will continue to do everything possible to ensure the integrity of the November 3 election.

"Tampering with vote by mail drop boxes and ballots is serious criminal offense and we will vigorously seek the prosecution of individuals who engage in such behavior," Logan said.

Solis also underscored that such actions against democracy will not be tolerated.

"The arson of an official ballot drop box by the Baldwin Park Library in the First District has all the signs of an attempt to disenfranchise voters and call into question the security of our elections," Solis said.

"Rest assured, Los Angeles County residents' voices will be heard when they vote, including in this election. Every lawful ballot will be counted."

Monday is the deadline to register online and by mail to vote in the November election.

More than 400 drop boxes have been placed throughout the county since Oct. 5 for voters to return ballots early. In-person voting begins Oct. 24 at more than 760 vote centers in Los Angeles County.