LA's Gas Prices Might Make You Want an EV. Here are Some Things to Consider

Increasing gasoline prices have more drivers thinking about alternatives to save money -- even going electric. But there are other factors to consider besides gasoline cost.

The expansion of the network of charging stations certainly makes the prospect of going electric more do-able. But electricity is not free either, and it's going to take years of not buying $5 a gallon of gasoline to make up for the cost of the batteries.

Fisker Ocean, another new electric car, was the latest EV unveiled Tuesday in conjunction with the LA Auto Show.

It's a car that will never need gasoline -- that was big lure for Anthony Berardinelli, a professional driver who got himself an electric Ford Mustang.

There's nothing you can do about sky high prices, but there are things you can do to save. Randy Mac explains Nov. 15, 2021.

"It's much better than gasoline. I was using $60 at least every three days. I'm glad I switched," Berardinelli said.

At the gas station, you don't have to look far to find drivers bemoaning rising prices. Anything under $5 a gallon now considered a bargain.

"Basically what I made today just went into the tank," Uber driver Paul Wilkins said.

Edmunds.com editor in chief Alistair Weaver acknowledges the lure of being gasoline free, but says going electric involves more than getting a new car -- it's a lifestyle change that in general has a higher upfront cost. 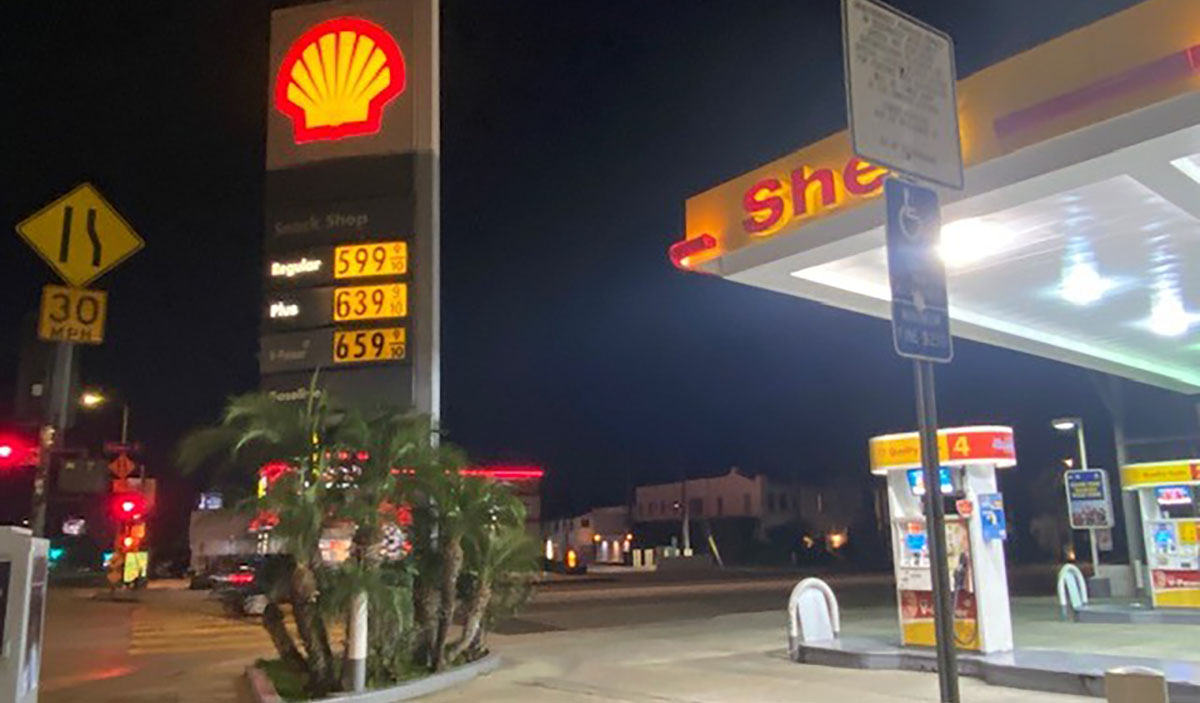 Gas Prices: Follow These Fuel Economy Rules of the Road 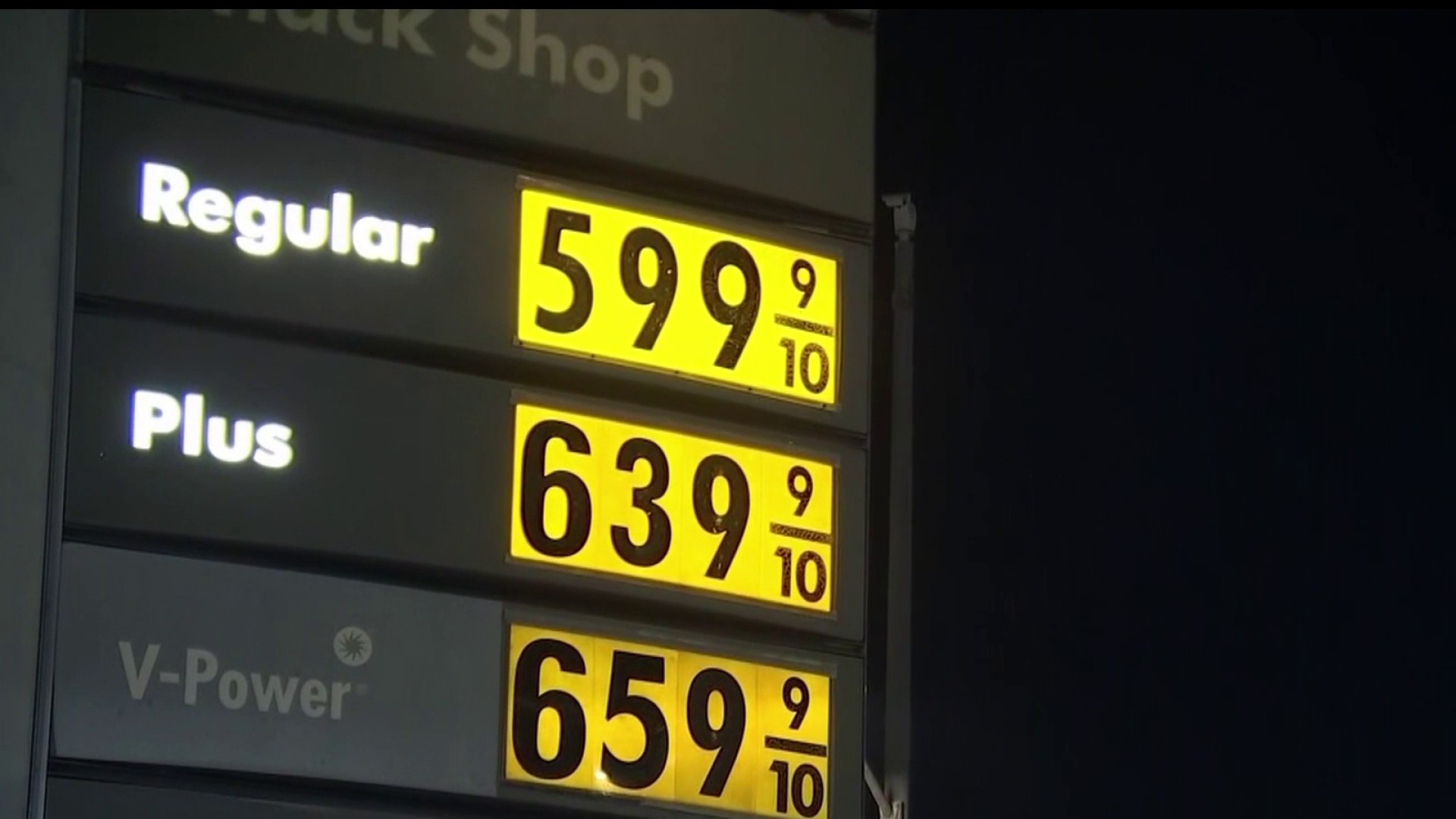 "EV's are all the rage. With gas prices on the rise, most people looking at electric cars," Weaver said. "EVs at the moment are still reasonably expensive. The average transaction will cost around $40,000."

The reality is, most EVs focus on the luxury or near luxury market, simply because the batteries comprise such a large part of the vehicle's price.

There's also factoring in whether the customer wants to install a charging port at home.

Car insurance can also increase when buying or leasing an EV.

"The biggest thing is how you charge," Weaver said.

For many seeking to save money on gasoline, the better choice may be a hybrid or plug-in hybrid.

There's a broad range of pricing on hybrids, but with their limited battery capacity, many can be in the economy car range, at around mid to $20,000.

Plug-ins have more battery capacity and can run electric-only for short distances, but also offer the fallback of gasoline rather than recharging. And plug-ins are less expensive. They don't require the high voltage charging that pure electric vehicles need to hold down charging time.