$10,300 Fine Proposed for Passenger Accused of Smoking E-Cigarette in Lavatory on Flight to LA

The passenger also walked through the cabin without his face mask over his mouth and nose, and repeatedly ignored flight attendants' instructions to wear his mask properly, the FAA said.

A passenger accused of smoking an e-cigarette in an airplane lavatory on a flight to Los Angeles faces a possible fine of $10,300, the Federal Aviation Administration said Monday.

The unruly behavior didn’t end there, the FAA said. 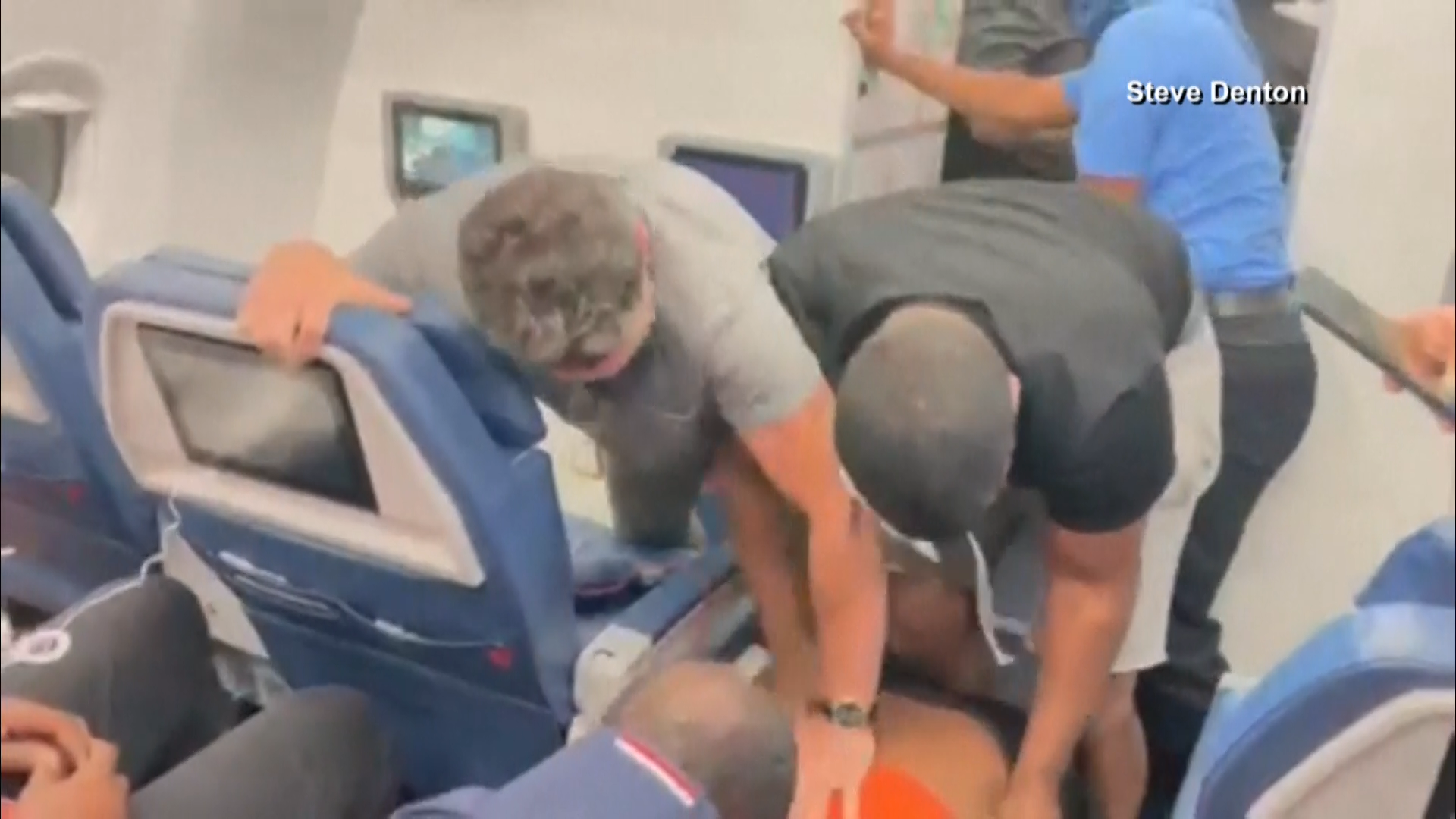 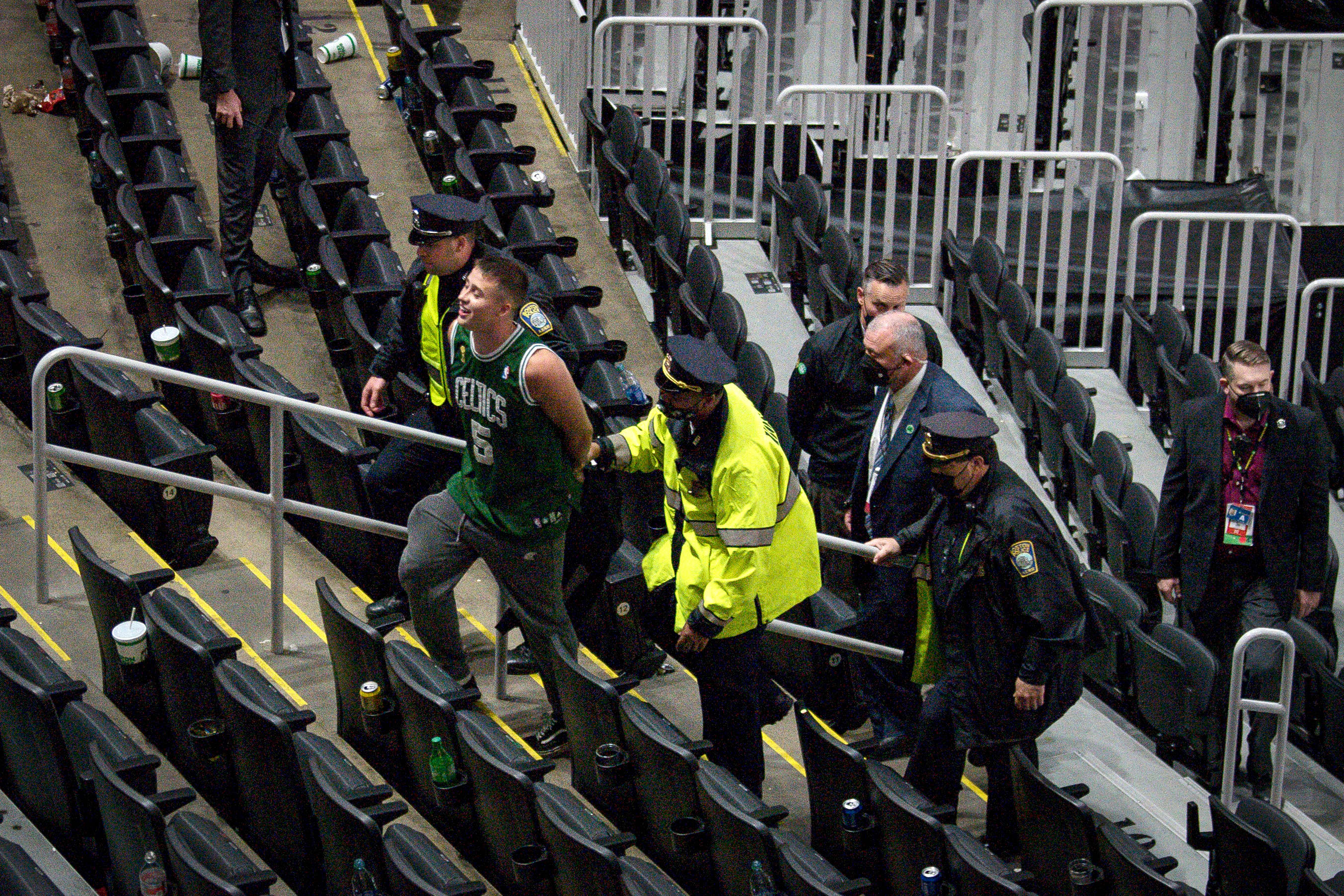 As America Reopens, Businesses — From Airlines to Arenas — See an Uptick in Bad Behavior

The passenger on the Alaska Airlines flight smoked an e-cigarette in the airplane lavatory, which activated the smoke detector system. The passenger also walked through the cabin without his face mask over his mouth and nose, and repeatedly ignored flight attendants' instructions to wear his mask properly, the FAA said.

Delta flight 1730 made an emergency landing in Oklahoma City after an unruly passenger disturbed the flight.

The FAA does not identify individuals against whom it proposes civil penalties.

Masks are still required to be worn on planes, buses, trains and other forms of public transportation traveling into, within or out of the United States. Masks are also required in U.S. transportation hubs such as airports and stations.

Federal law prohibits interfering with aircraft crew or physically assaulting or threatening to physically assault aircraft crew or anyone else on an aircraft. Passengers are subject to civil penalties for such misconduct, which can threaten the safety of the flight by disrupting or distracting cabin crew from their safety duties. Additionally, federal law provides for criminal fines and imprisonment of passengers who interfere with the performance of a crew member's duties by assaulting or intimidating that crew member.

The FAA is strictly enforcing a zero-tolerance policy toward passengers who cause disturbances on flights or fail to obey flight crew instructions in violation of the FAA's regulations or engage in conduct proscribed by federal law.

Passengers have 30 days after receiving the FAA's enforcement letter to respond to the agency.