Family members says Concepcion Covarrubias' bed was unclean, her trash cans filled with syringes and used gloves, and they discovered maggots in her nose.

The family of a Santa Ana matriarch is suing a hospital, alleging disturbing conditions and the discovery of maggots in her nose while she was hospitalized and recovering from the illness.

Concepcion Covarrubias, 65, was stricken with COVID-19 in the summer of 2020, so family check-ins happened over FaceTime once she was admitted at South Coast Global Medical Center in Santa Ana. Daughter Carolina Mijango recalls walking her mom inside the building.

"I never thought taking her there would be the last day I would see her alive and well," she said.

After weeks of hospitalization, infections and kidney failure, her mother was COVID free. But when family visited her, Mijango says her mom's bed was unclean, and her trash cans filled with syringes and used gloves.

Then, her brother saw movement in their mother's nose.

"He picks from her nose. He gets a maggot," she said. "Then he sees more maggots, coming out of her nose. That's when we basically, it was devastating."

Concepcion Covarrubias died at the hospital days later on Aug. 21, 2020. The family was denied a request for transfer to a rehabilitation center, family members told NBCLA. 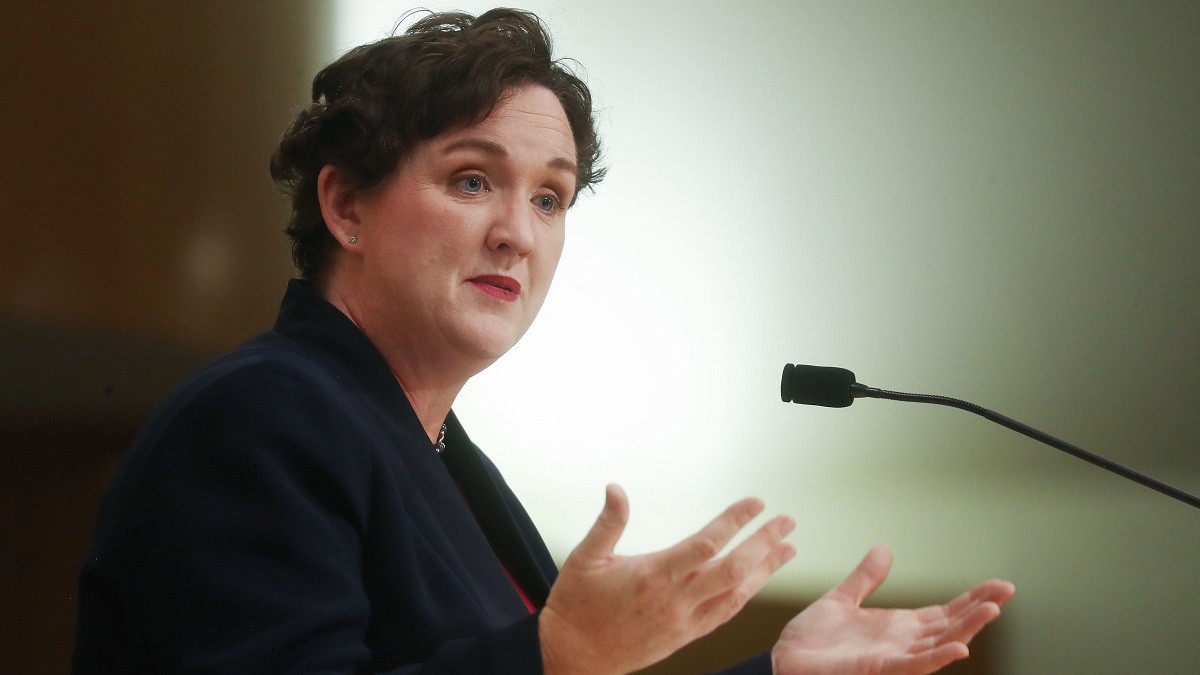 A hospital spokesman declined to comment due to pending litigation.

"They told us, it must have been a fly that basically got in her nose and left droppings there."

Her family has a court date in January 2022.

"She wasn't deserving of how she left." Mijango said. "That lack of care killed her."