Kenyans John Korir and Delvine Meringor won the 37th edition of the Los Angeles Marathon today, with Meringor winning an added $10,000 bonus for beating Korir to the finish line.

The women's elite field started approximately 18 minutes before the men's, based on the expected men's and women's winning times, which organizers correctly predicted would put the top female and male runners within seconds of each other heading into the final mile.

The race held the gender challenge from 2004 to 2014, with women winning seven times and men four. It was discontinued in 2015 when the race served as the USA Marathon Championships.

It was the second consecutive LA Marathon victory for Korir, who won last year's race, which was held in November due to delays caused by the coronavirus pandemic.

African women have won nine of the last 12 races, with runners from the former Soviet Union winning twice and Natasha Cockram of Wales winning in 2021. A U.S. runner last won the women's race in 1994.

The second-place women's finisher was Antonina Kwambai of Kenya with a time of 2:30:12.88, with Ethiopian Biruktayit Eshetu Degefa third at 2:31:28.99.

Just like in November, the race is being run on the "Stadium to the Stars'' course which begins at Dodger Stadium, then heads west to Brentwood, where runners double back on San Vicente, Sepulveda and Santa Monica boulevards, ending at Avenue of the Stars in Century City.

The temperature at Dodger Stadium at the start of the race was in the mid-50s, with partly cloudy skies that cleared up as the race continued, though runners were expected to face headwinds after 10:30 a.m., Dave Bruno, a meteorologist for the National Weather Service, told City News Service.

With the build-out for next Sunday's Oscars underway, race photographers were lined up paparazzi-style as runners passed under the tent and alongside the giant golden statues outside the Dolby Theatre.

Organizers billed the race as a celebration of its history and Los Angeles' rich cultural diversity, promising "more entertainment on course than ever before."

Fifteen golden stars were placed at the finish line to recognize the men and women who played key roles in race from its start through last year, including co-founders Bill Burke and Marie Patrick.

Other stars will honor the 1986 winners -- Ric Sayre, Nancy Ditz, Bob Molinatti and Candace Cable -- Rene Calvario, James Feld, Jacqueline Jacquet-Williams, Edgar Ninofranco and Larry Williams, who have been water station captains for each edition of the race, Harry Shabazian, Eric Spears and Paul Trapani, who were integral in starting Students Run LA in 1989, and Jake Stolmack, the top Team TMF fundraiser in 2021.

A special emphasis was placed on packing the final miles with non-stop entertainment and surprises to inspire participants through what is traditionally the most challenging and grueling part of any marathon, including The Tribe band performing music from its "One-Hit Wonders" show.

This year's race drew 14,300 entrants from age 12 to 88, from 45 nations and all 50 states, including 116 runners who have run all 36 previous editions of the race and nearly 2,500 from Students Run LA who were unable to participate in the training program last year because of coronavirus-related restrictions on in-person gatherings, organizers said.

More than 95% of the SRLA participants who attempt the marathon complete the 26-mile, 385-yard course, according to Cassidy Smith, the marketing and communications associate for the free marathon training program offered at more than 185 public schools in the Greater Los Angeles Area.

Malicka Taffa said she was inspired to join SRLA because she didn't want her heart condition to restrict her from doing everyday activities and was motivated to try something new and different.

"I had always been insecure about running because of my heart condition," said Malicka, a 16-year-old who attends Venice High School. "I couldn't be like everyone else because I had to slow down. But this year, I felt an overwhelming urge to put myself out there in the unknown and see how it goes." 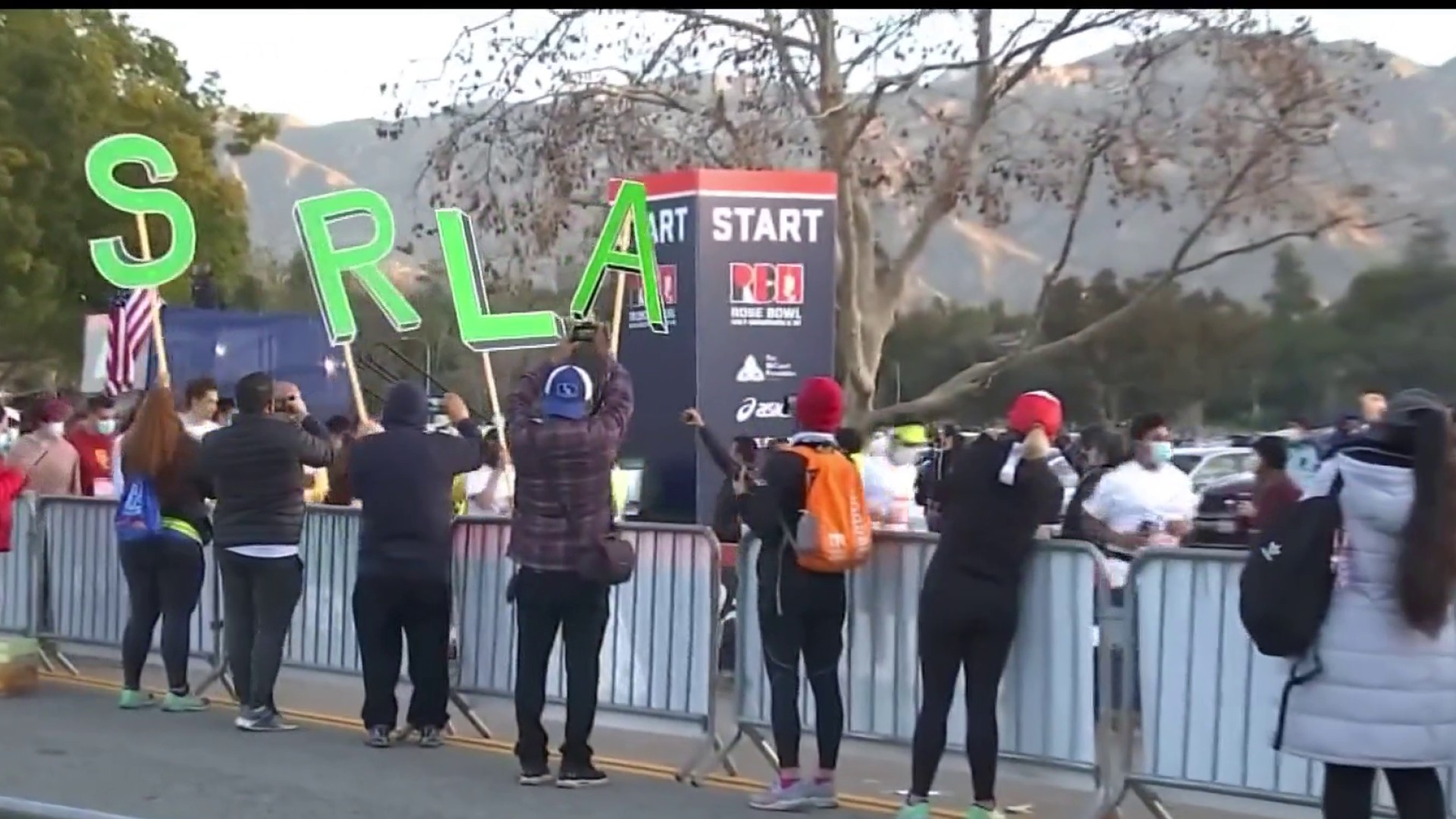 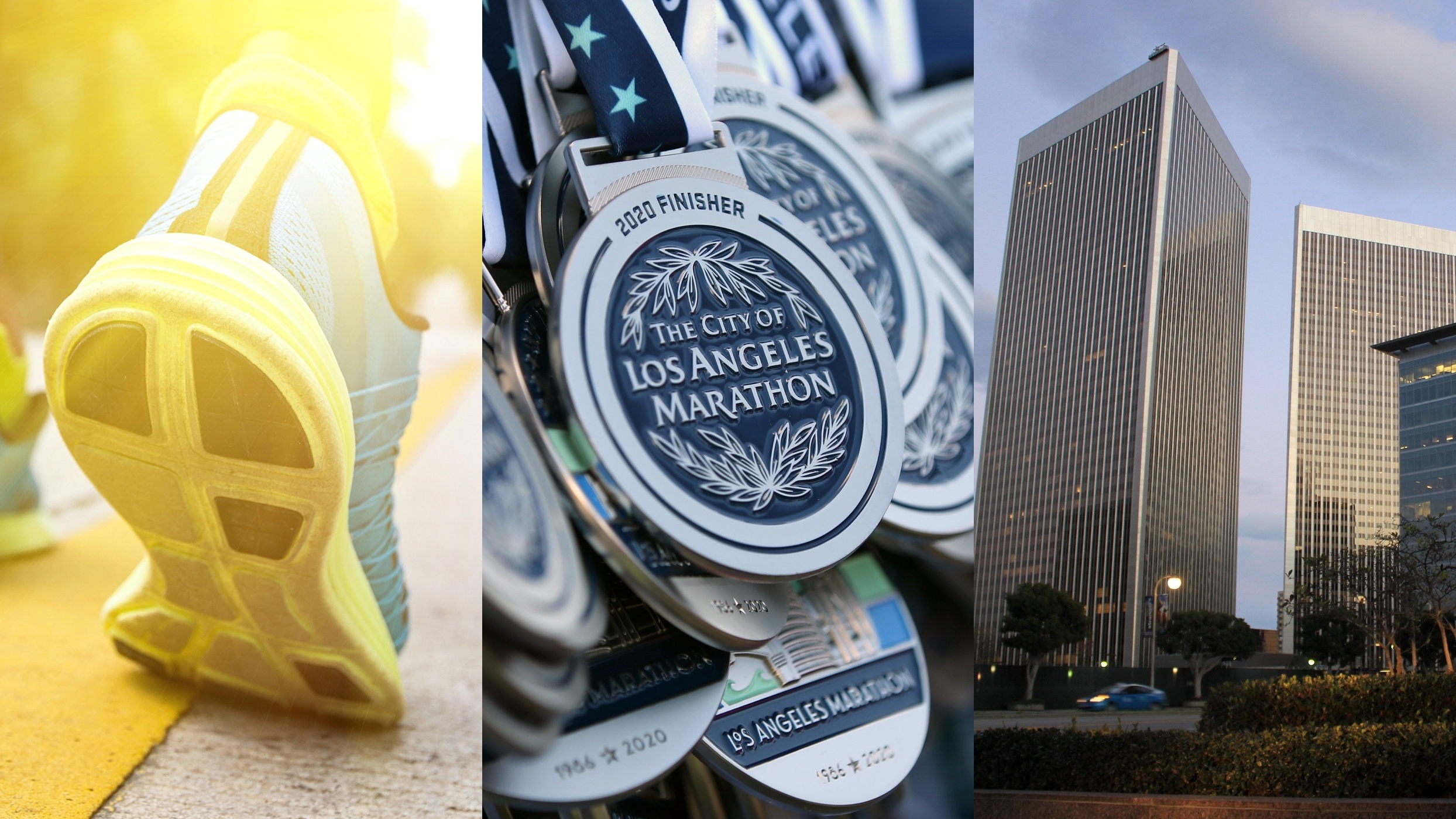 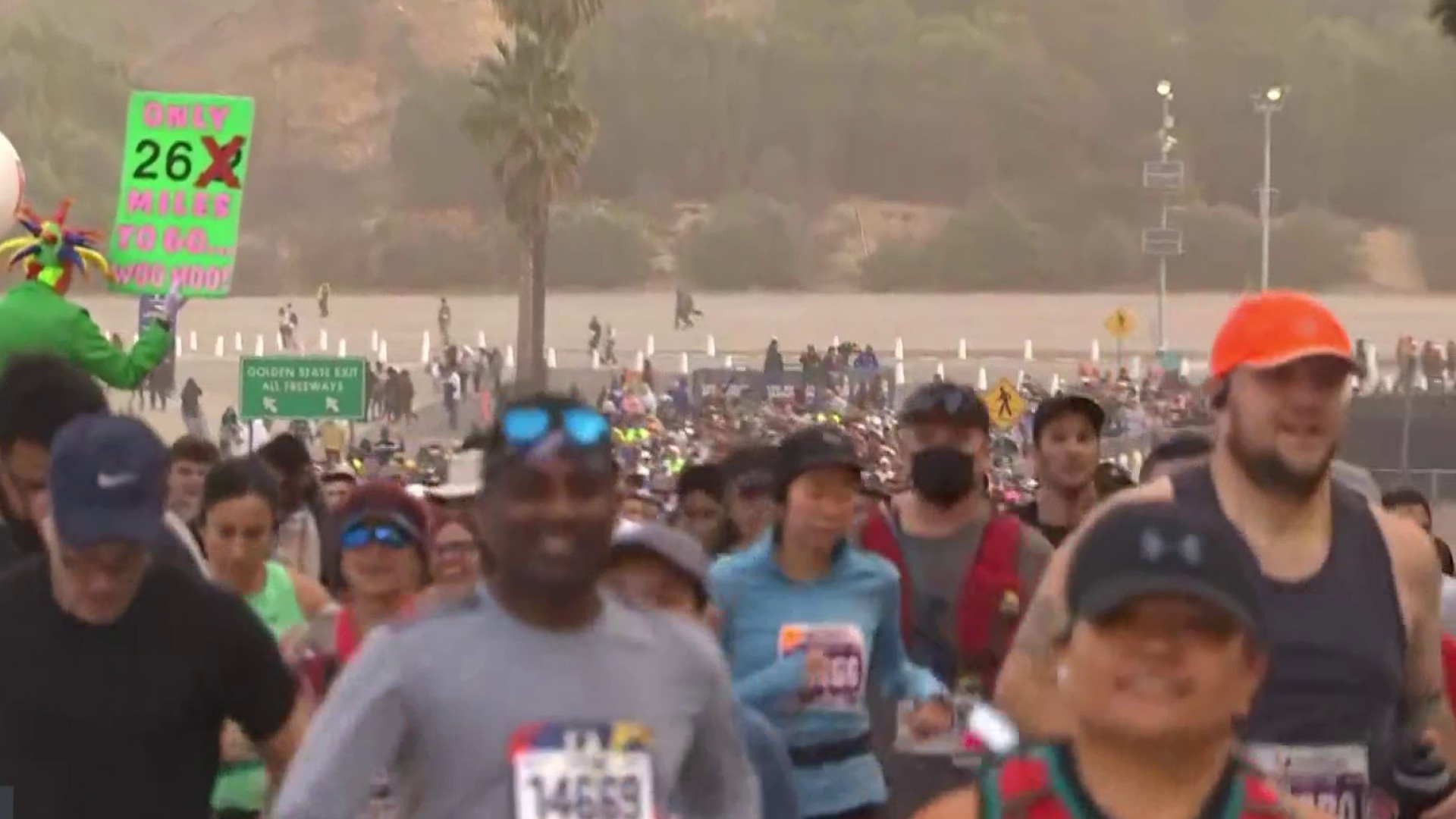 ‘Just So Happy to be a Part of This': 36th Los Angeles Marathon Hits Ground Running

The race has 60 official charities. Its premier charities are: