A mother who's dealing with the darkest days of her life is mourning her toddler son after the boy was discovered unresponsive at a Fontana day care and was taken off life support five days later on Monday.

Fontana police is investigating the death that the mom, Danielle Morin, says was caused by strangulation, but the official cause of death would not be determined by the Orange County Coroner until an autopsy can be completed.

Deacon was found to be unresponsive at Little Impressions Day Care, also known as Marriott Family Child Care, in the 6800 block of Royal Crest Pl. on Oct. 5.

Officers responded and were told staff tried CPR on the 18-month-old, according to Fontana police.

Deacon was taken to Kaiser Hospital where he was put on life support, but died five days later.

"This has been the darkest day of my life," Morin said. "Deacon was a very special boy and the fact that this happened still has me in shock."

Morin said she was told by staff that the amber beads strangled the boy, but Morin refutes these claims, saying Deacon has worn them since he was born. 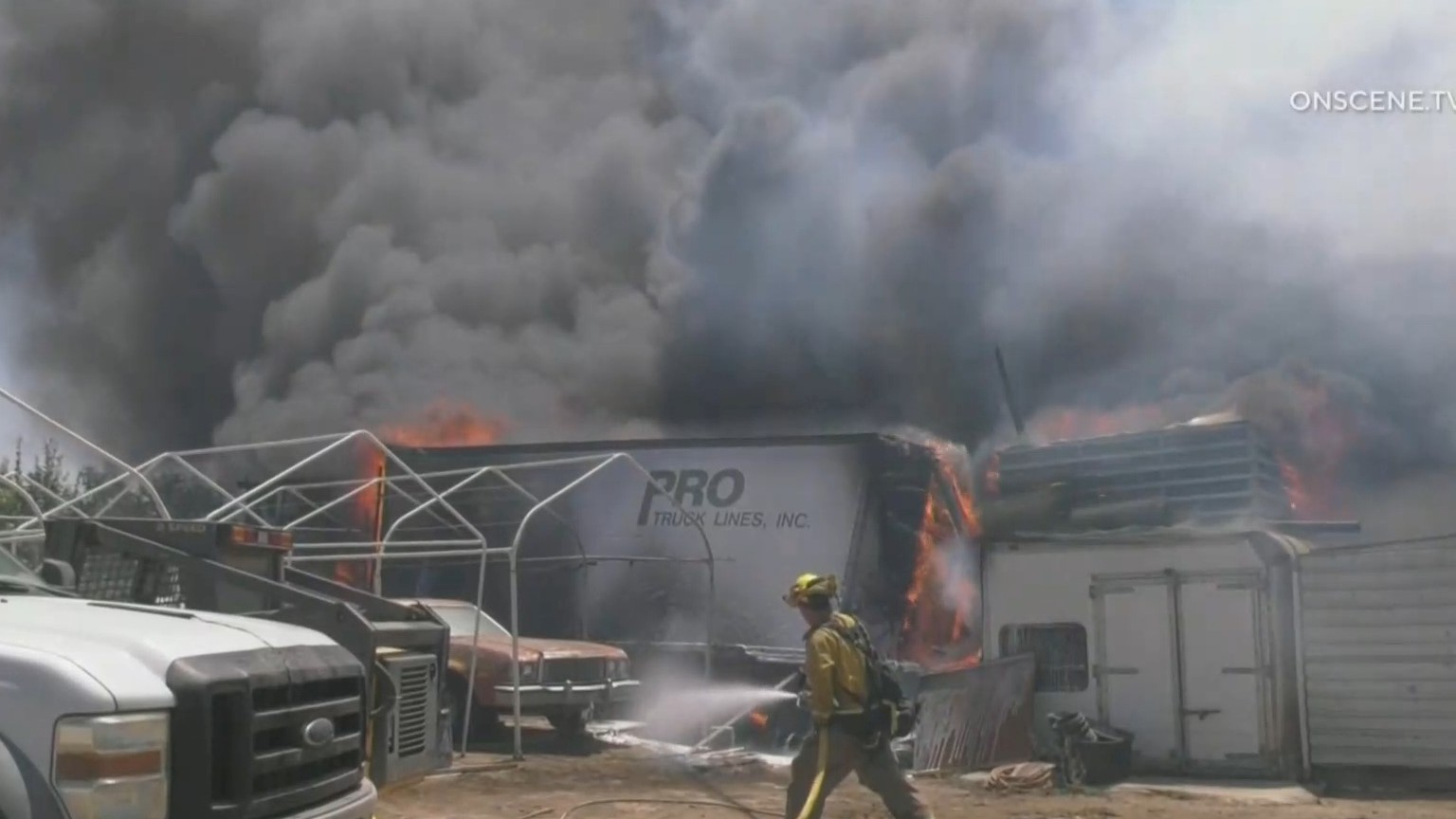 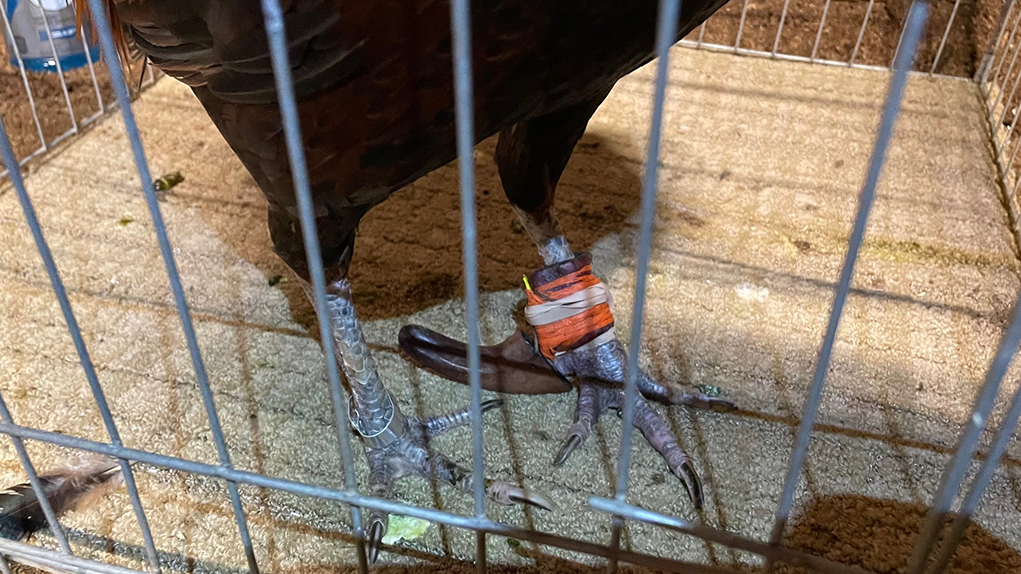 She also doesn't believe that the beads strangled him in his sleep, and was calling on Fontana police to investigate further.

After Deacon died, Morin said she would be donating his organs to six babies across the country "so that those moms can get their prayers answered."

Friends of the family set up a GoFundMe for Deacon's medical expenses and the donations have already exceeded $30,000.

"I want to thank Kaiser Fontana PCIU doctors and nurses. I have never ever in my life seen a healthcare team like this. They have been direct with me from the second Deacon was brought in. They have cried with me and comforted my family," she said. "I do not know how they come to work everyday but without this team I do not know if I would have had the time with my baby that I did. They have jumped through hoops for me and my baby and I can not thank them enough."