Police are investigating a Saturday night fatal shooting in Fontana, after a home owner says he had to defend himself during an attempted burglary.

Police are investigating a Saturday night fatal shooting in Fontana, after a home owner says he had to defend himself during an attempted burglary.

The homeowner, whose name has not been released by authorities, called the Fontana Police Department at 10:47 p.m. Saturday.

He told police multiple people were attempting to break into his house at the corner of Cypress Avenue and Baseline, that he believed at least one of them was inside, and that he believed they were armed. The home owner then armed himself with a handgun before the call with Fontana PD disconnected.

When police arrived at the scene, the home owner came out of the house and surrendered himself, saying he had shot someone inside the home.

When police went inside, they found a man dead in the hallway. The dead man was wearing gloves and a COVID-19 mask, and looked to be between 20 and 30 years old, according to the police.

The dead man also had a semi-automatic handgun next to his hand, and according to police, there were signs of a shootout in the home. Brass casings from two different weapons were found.

The other individuals the home owner said tried to break in ran away. Police are searching for those individuals.

Neighbors in the Fontana community are on high alert after the incident occurred.

"If they came here, what exactly would have happened?" said Michelle Luna, a neighbor.

Police are conducting a thorough investigation, but believe the man found dead inside the house was attempting to burglarize the home, and the home owner defended himself against an armed subject. If the investigation finds that to be the case, the home owner will not face charges.

The home owner was not injured in the incident. 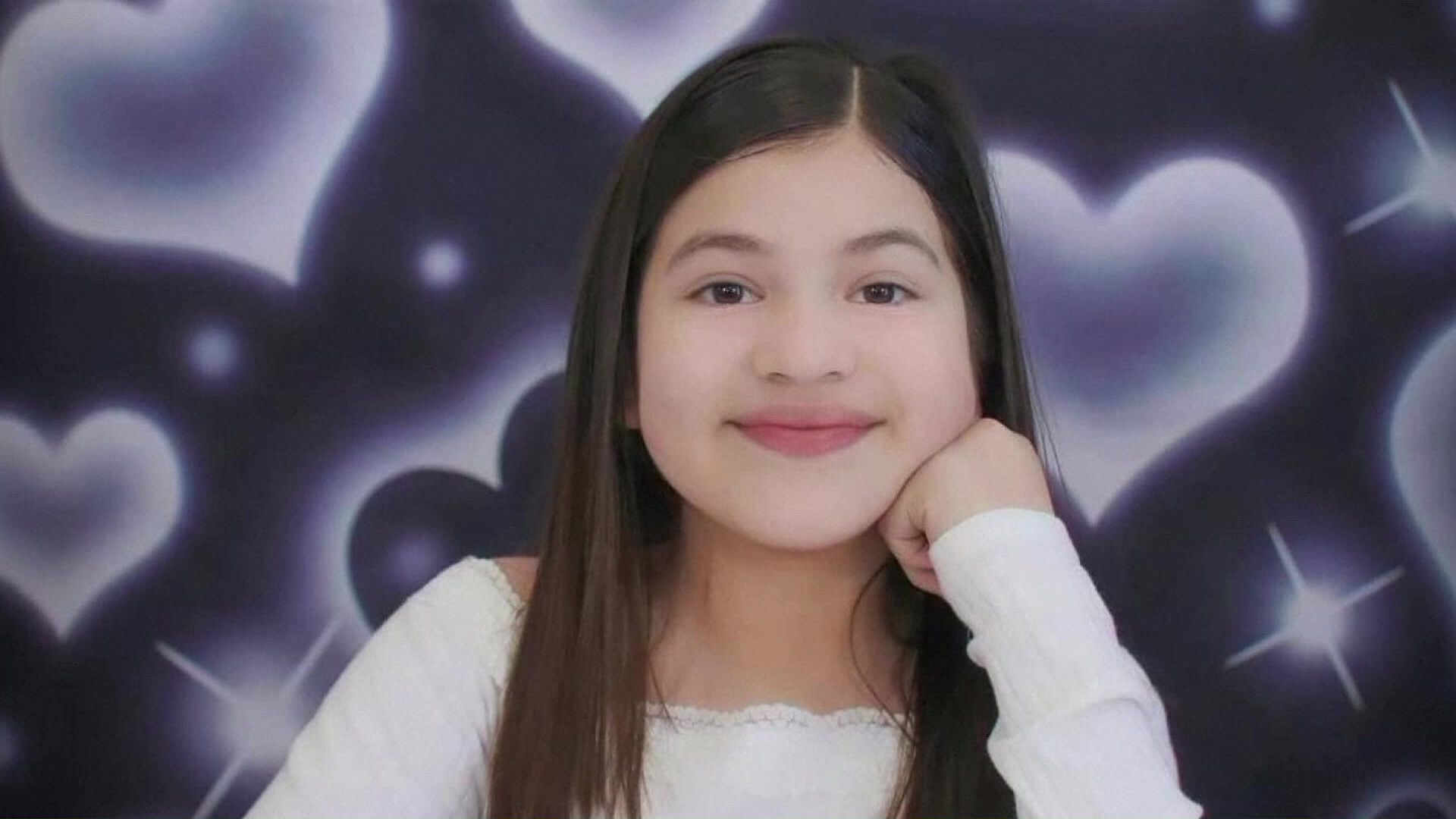 Man Was Defending Himself When Girl, 9, Was Fatally Shot, Attorney Says 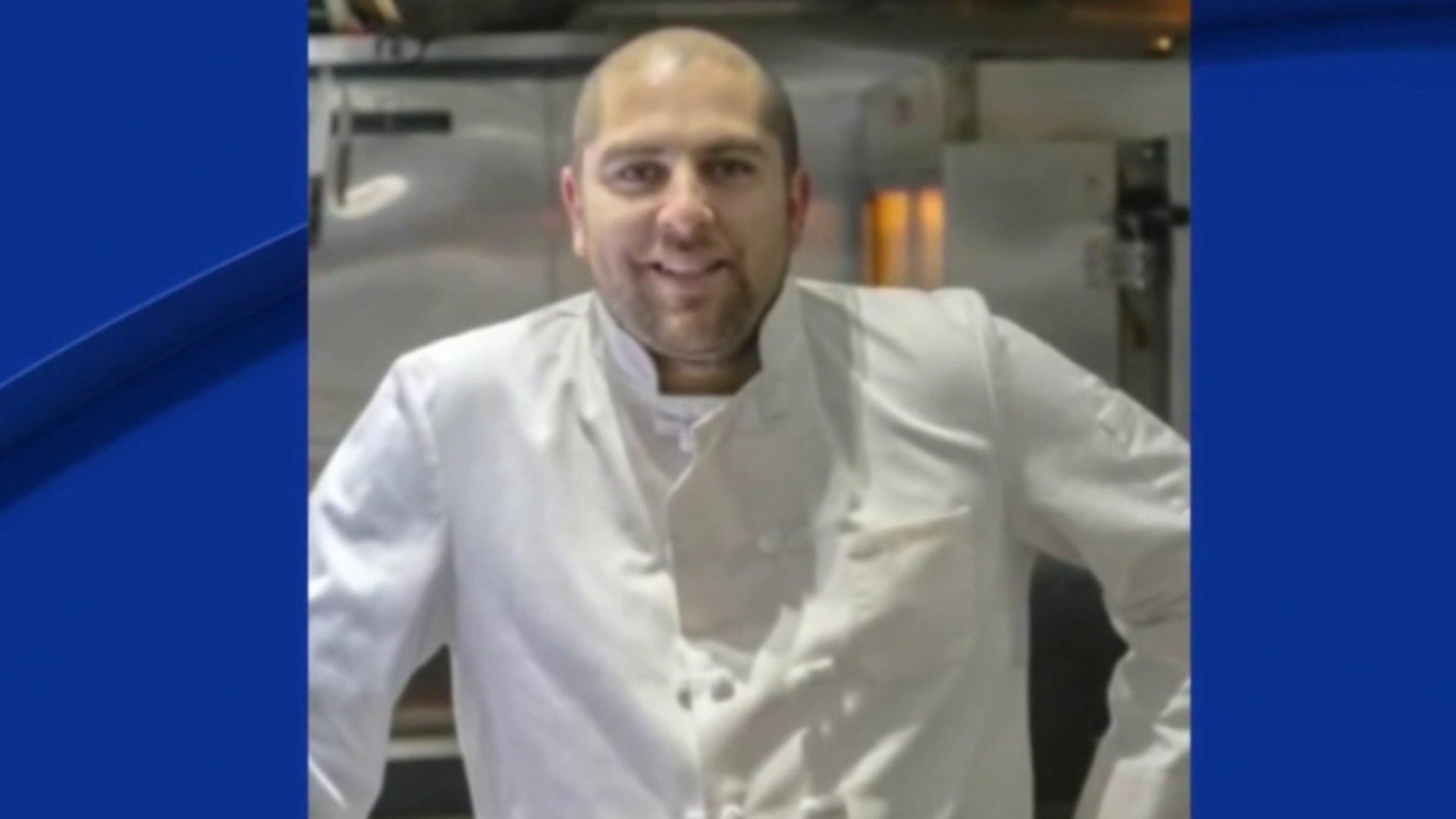 The case is the second self-defense burglary incident this weekend, according to authorities.

The other incident occurred in El Monte early Saturday morning, where a home owner fired shots at a different intruder, and kept them at gunpoint until police arrived. Deputies took that suspect into custody.

Police advise home owners, if they find themselves in a similar situation, to call 911 and try to escape.

"The last resort is to try to defend yourself as best you can," said Daniel Romero of the Fontana PD. "It’s not something we recommend, but when it’s your life you have to protect, or your family’s life, sometimes you have to do what you have to do.”