Lacey was charged last August with three misdemeanor counts of assault with a firearm by the California Attorney General's Office involving the March 2, 2020, early morning run-in with demonstrators.

A judge Thursday allowed former Los Angeles County District Attorney Jackie Lacey's husband to enter a diversion program to resolve a misdemeanor case in which he was charged for pointing a gun out his door while ordering a group of Black Lives Matter protesters to leave the couple's Granada Hills property last year.

Judge David W. Stuart said he believed David Allan Lacey's case was “an appropriate case for diversion,” noting that he was a “67-year-old man who has led an otherwise exemplary, productive life.”

The judge also noted that there was a “unique politically charged situation that's unlikely to recur again.”

Lacey was ordered to perform 100 hours of community service, complete 13 anger management classes, complete a gun safety course and not to possess any firearm during the 18-month diversionary term. In a statement shortly after the hearing, defense attorney Samuel E. Tyre said, “We maintain David's innocence. He was protecting his wife and family from protesters the night of the incident. This diversion allows David to avoid the risks of a jury trial. We are happy the judge and the attorney general agreed diversion was appropriate.”

At an April 13 hearing, one of the group's members, Melina Abdullah, who is listed as one of the victims in the complaint, told the judge, “So, what I experienced at the hands of David Lacey was one of the most traumatic experiences of my life...He's getting special treatment because he's the husband of the former district attorney.”

Attorney Carl Douglas, who is representing Abdullah and the other two victims listed in the complaint, said protesters had been outside the Laceys' house for 40 minutes before the run-in.

“This is not a circumstance of a distraught husband protecting his family,” Douglas told the judge during the hearing in April.

Lacey was charged last August with three misdemeanor counts of assault with a firearm by the California Attorney General's Office involving the March 2, 2020, early morning run-in with demonstrators. The protest occurred before sunrise.

President Joe Biden asked Americans to avoid buying unnecessary gasoline as the Colonial pipeline reopens after hackers shut it down earlier this week. The president also issued a warning to vendors against price gouging and said the U.S. is working with Russian leaders to take “decisive action” against the hackers, who the FBI says are not Russian but are based in Russia.

David Lacey was seen on video pointing a handgun out the front door of the couple's home and ordering the protesters to leave the property. No arrests or injuries were reported. Protesters can be heard asking to see his wife, prompting him to again order the group off the property.

Members of Black Lives Matter who took part in the protest immediately condemned David Lacey's actions. Activist Jasmyne Cannick posted the video online and sent links to local media outlets. Black Lives Matter repeatedly protested against Jackie Lacey, criticizing her for what they saw as a failure to hold law enforcement officers accountable for shootings of minority suspects, and accusing her of failing to meet with them to discuss the issue.

Abdullah -- who has said the protesters were off the Laceys' porch in less than 60 seconds -- insisted Lacey's house was not off-limits given that the district attorney is a public official and BLM never threatened her.

On Twitter, Abdullah alleged David Lacey “pointed a gun at my chest and said ‘I will shoot you.’” She noted last year that the counts filed against him are “misdemeanors, but charges nonetheless.”

Businesses in Southern California offer incentives for those vaccinated against COVID-19, like watching the Super Bowl in person at the all new SoFi stadium in Inglewood.

In a statement released by her re-election campaign last year, she said, “The events that took place earlier this year have caused my family immense pain. My husband acted in fear for my safety after we were subjected to months of harassment that included a death threat no less than a week earlier. Protesters arrived at my house shortly after 5 a.m. while I was upstairs. My husband felt that we were in danger and acted out of genuine concern for our well being.”

Shortly after the charges were filed, David Lacey's attorney, Samuel E. Tyre, said he and his client “are disappointed that the Attorney General's Office felt that the conduct at issue amounted to criminal behavior.”

He added then that his client's “human instinct is forever and always to protect his wife and his family and to keep them safe from physical harm.” 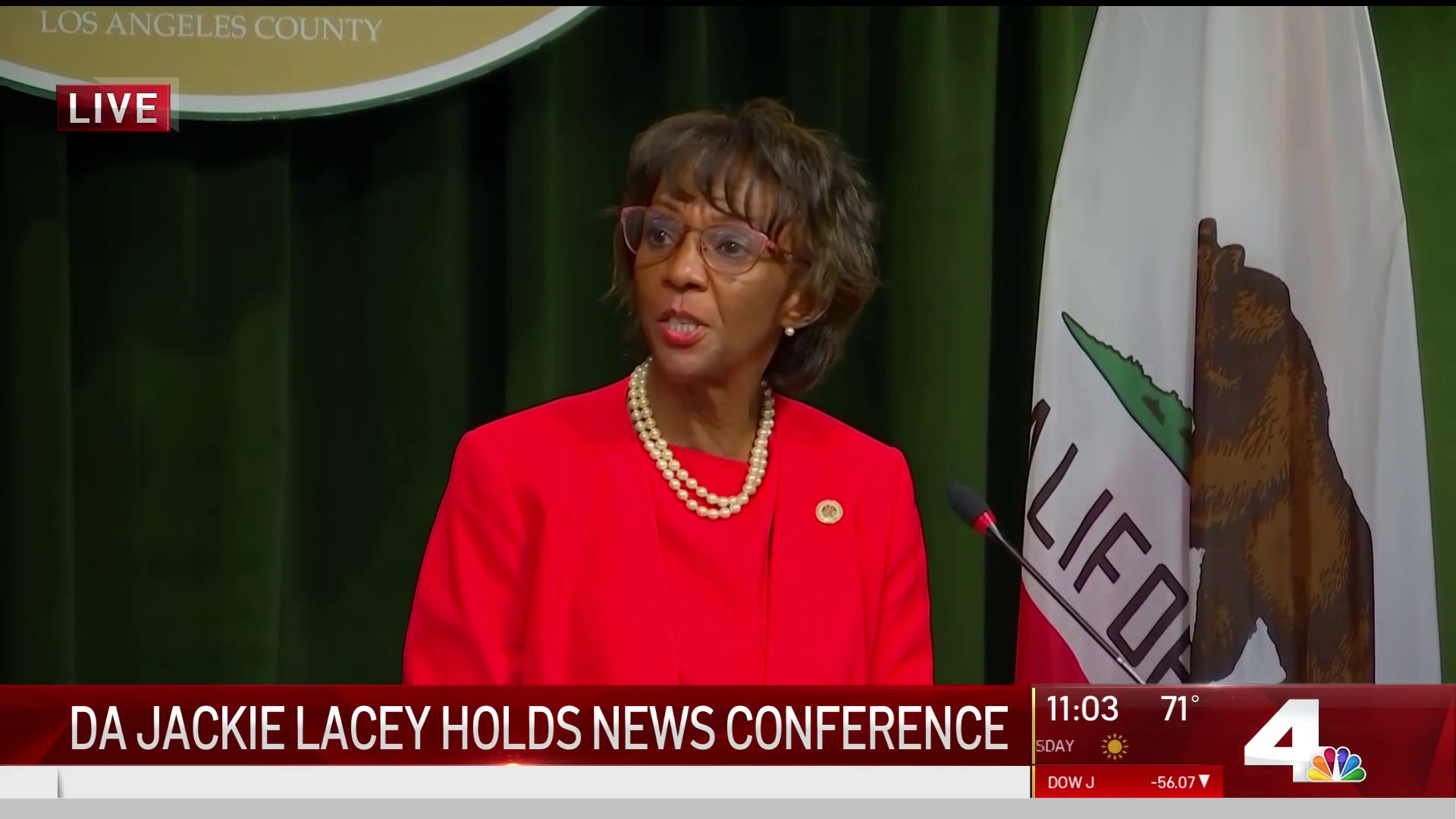 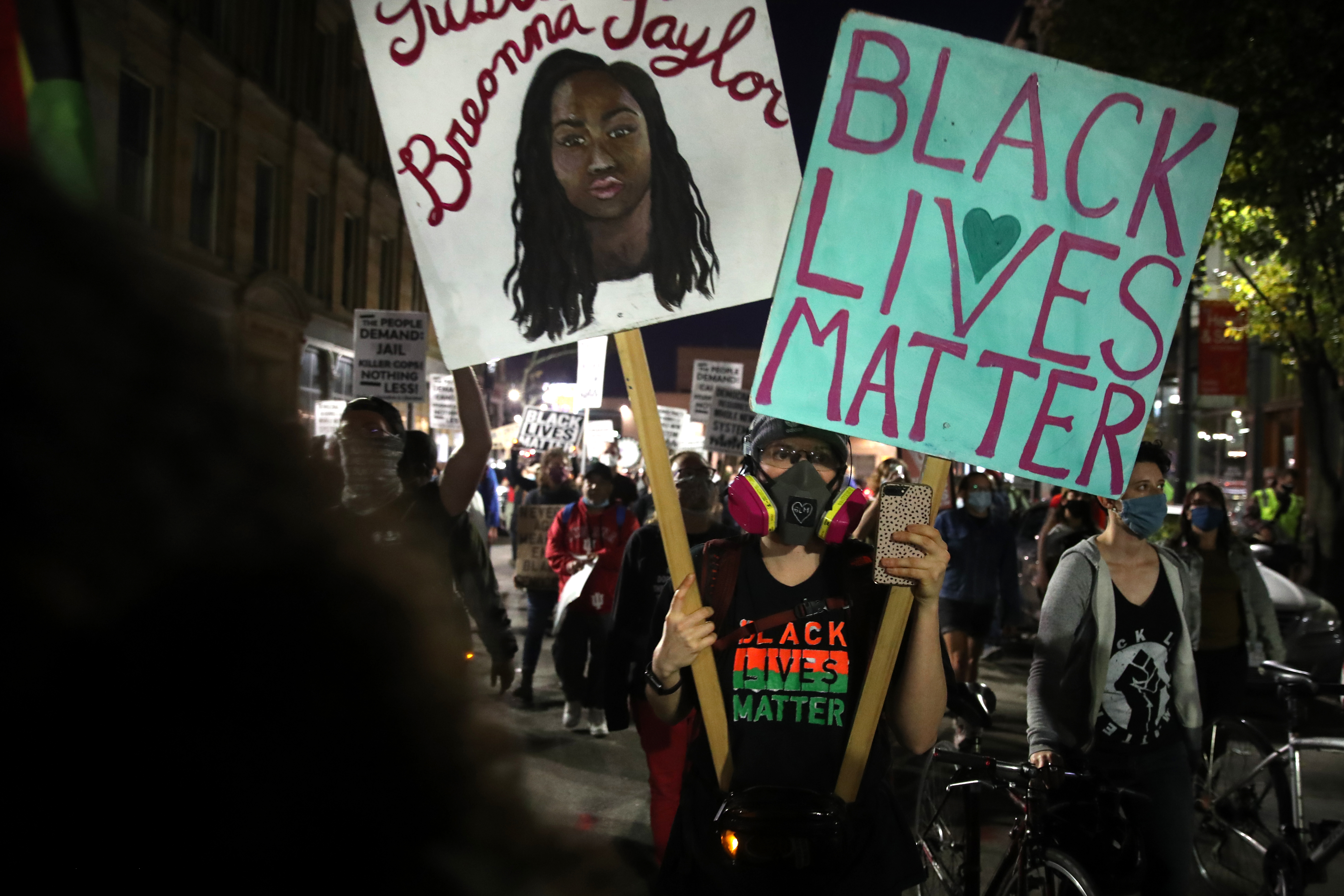 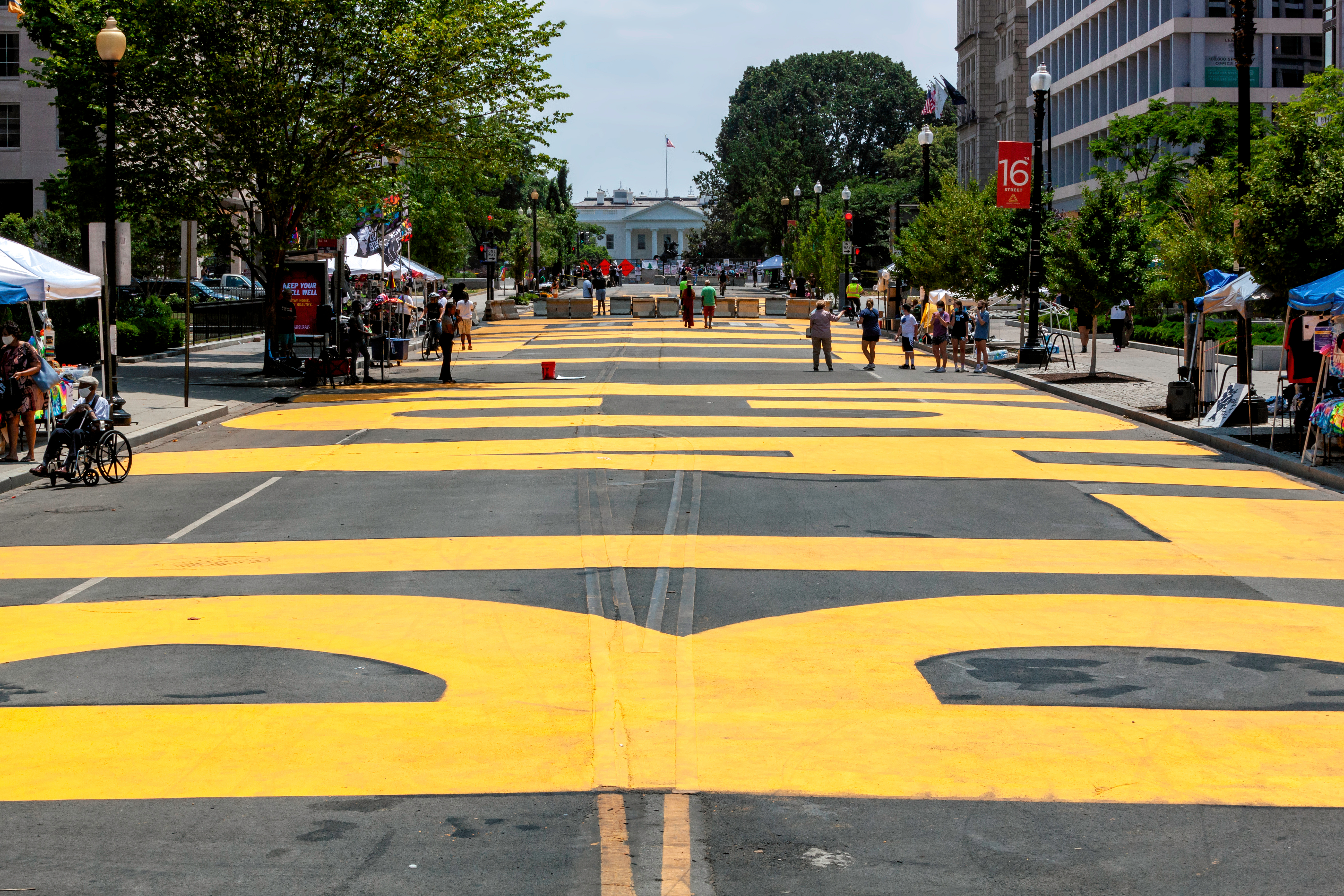