Former Gov. Jerry Brown says the current windfall of state tax revenue was “artificially pumped up” by federal spending and predicts “fiscal stress” for state government within the next two years.

“The word is volatility. Money comes and money goes. The federal government is going deeper into debt, they are spending money wildly. The state is now spending money. It is not sustainable.”

The 34th and 39th Governor of California has long advocated budgetary restraint due to the state’s reliance on high earners to fund most services. Strong financial markets result in a windfall of state revenue through taxes on investment profits. Any downturn on Wall Street can conversely lead to a dramatic drop in revenue. 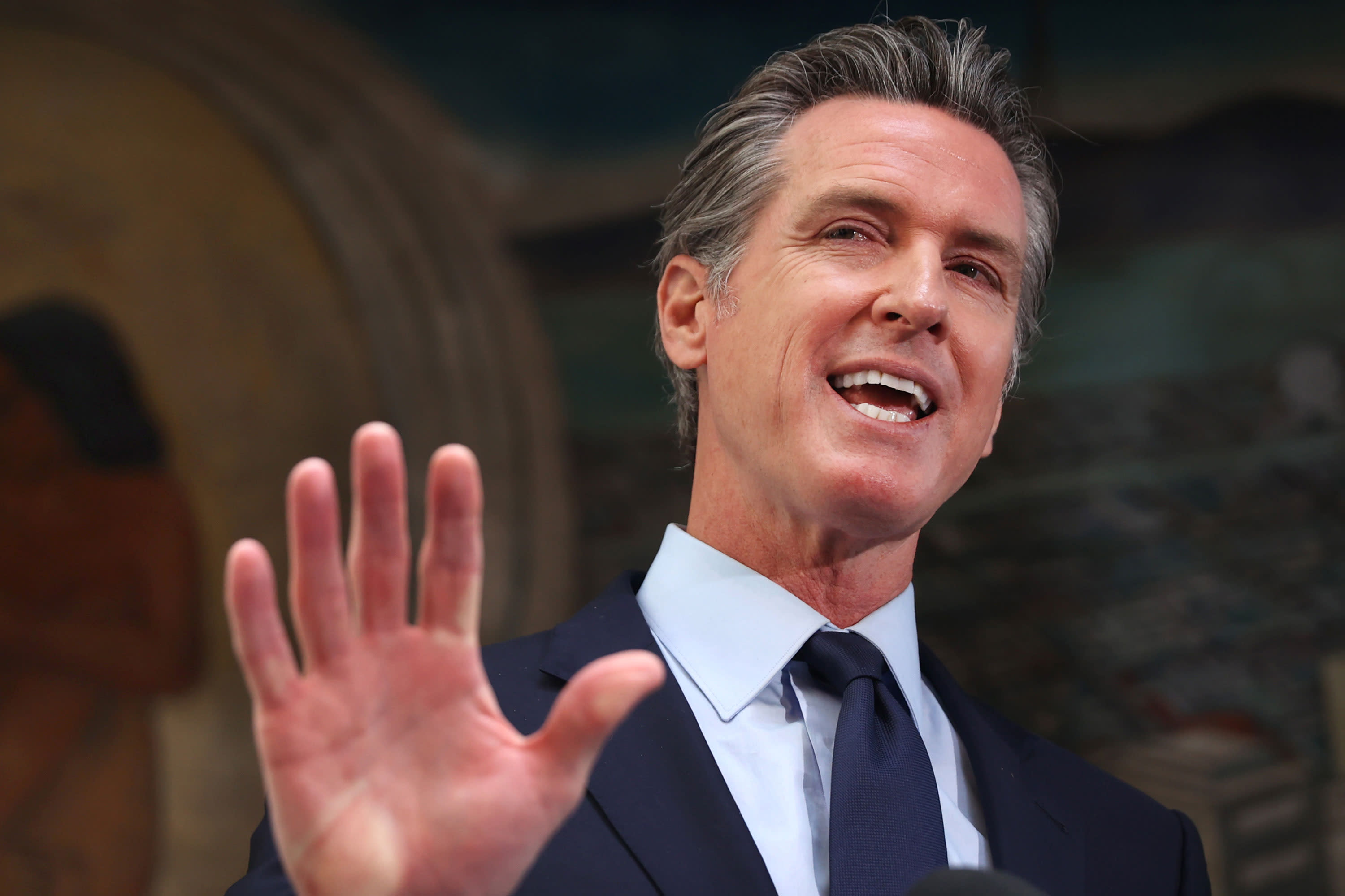 California Gov. Gavin Newsom Is Facing a Recall — Here's What to Know and Why He'll Likely Win 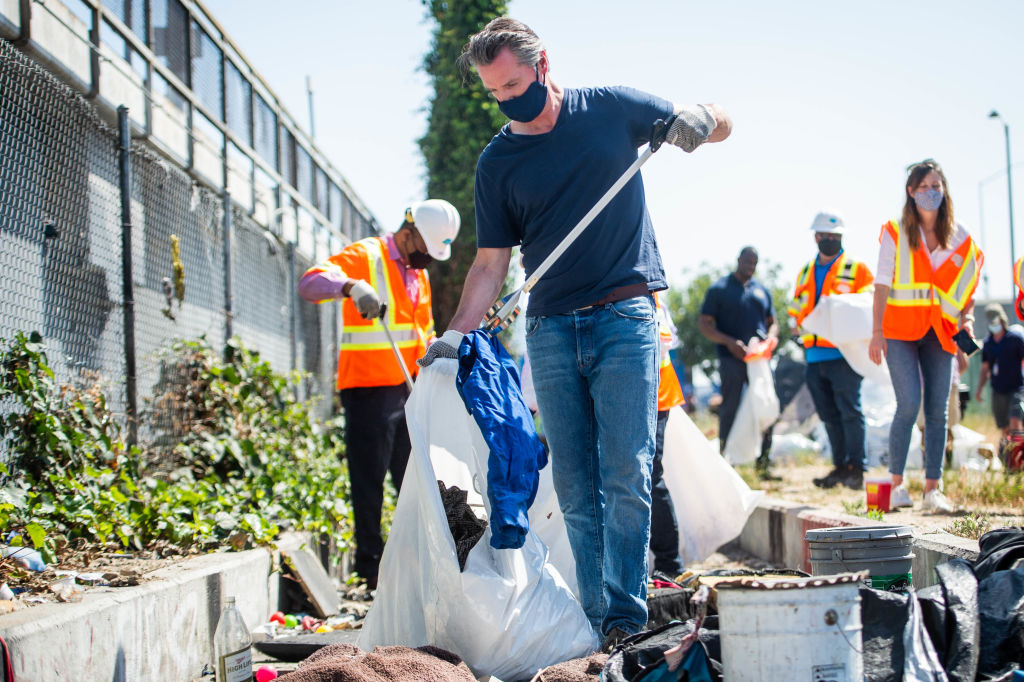 “The growing utter inequality of the economy because the rich people make so damn much money and California happens to tax the rich people disproportionally… we need a more frugal, sustainable, more prudent way of doing business.”

Mr. Brown made the comments during a broadcast interview Sunday on NBC4’s “News Conference” program.

California’s only four-term Governor also expressed frustration over the growing homeless crisis, saying a proposal to move homeless encampments to a number of Los Angeles beach parking lots was “crazy”.

The former Governor said that while the state needs to help those suffering financially “find their way back” there is a lack of “political will and political imagination” in dealing with the drug addicted and mentally ill.

“You are going to have rules and the rules have to be enforced. You are going to need mandatory drug treatment and mental health intervention… you have to be willing to exercise control, discipline, authority… if you don’t, you just create what we have now.”

“It’s a slogan, it’s not real. Nobody who  lives in any city with any degree of crime wants to defund police.”

He predicted Gov. Gavin Newsom will easily defeat his recall effort but admitted there was a time he was confused about the exclusive “French Laundry” restaurant where Mr. Newsom dined during the middle of the Covid pandemic.

“The first few years I heard of it, I didn’t understand if it was a laundry or not… or had it been a laundry. So I didn’t quite get it.”

NBC4’s Conan Nolan has a conversation with Jerry Brown, who served four terms as governor of California, ran for president three times, served as California attorney general, Secretary of State, and was the mayor of Oakland. We get his take on the homeless crisis, the recall election, Sacramento’s windfall of budget revenue, police reform and climate change.

Climate change remains the primary cause during his retirement. He currently serves as a “Global Ambassador” for the “Under 2 Coalition” to reduce global carbon emissions in the state and worldwide. The 83-year-old Brown offered a warning.

“If this goes on long enough, you won’t have human beings. While Biden is doing more than anyone else, we have to do more. And every day we don’t do enough, it will get worse.”

Former California Governor Jerry Brown talks about climate change and why the “Under2 Coalition” is necessary.