The desert community is literally being sickened by the stench.

Residents of the desert community of Mecca, near Coachella, are complaining of a foul odor that they say is making them sick.

The South Coast Air Quality Management District's investigation into the stench lead it to a waste recycling facility that it suspects is causing the smell. According to the agency, it is now taking air samples to determine whether or not the smell could actually cause long-term health risks to residents.

"We're taking these complaints from residents very seriously," Riverside County Supervisor John Benoit, who also serves on the AQMD board, said in a statement.

The recycling plant treats petroleum-contaminated soil and trucks it from Mecca throughout Southern California. The plant uses special strains of bacteria to remove hydrocarbons from the dirt. 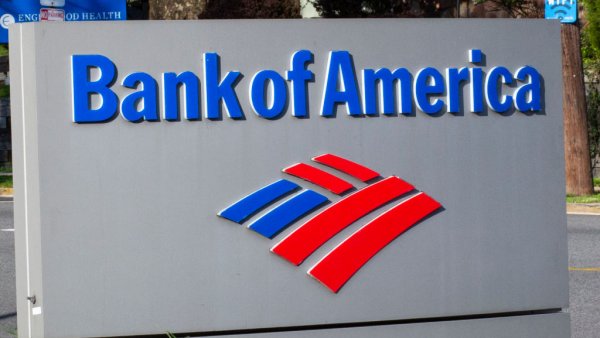 The Riverside Press-Enterprise reported in December that children and teachers at a local elementary school vomited because of the stink. After that, the company tried to reduce odors by shutting down a pond where oils are separated from wastewater.

The AQMD said that once the air samples have been analyzed, they will present the results to the community.