A nurse confronted a man accused of firing a flare gun Wednesday outside an Orange County hospital where the suspect’s girlfriend was being treated.

The alarming series of events outside MemorialCare Orange Coast Medical Center ended with the arrest of Thomas Christopher Ray, 51, who was booked on suspicion of discharging a firearm in public and criminal threats, Fountain Valley police Lt. Jarrod Frahm said.

Police were sent to the hospital at 18111 Brookhurst St. about 11:40 a.m. after a report of an active shooter.

A security guard overheard a man saying he needed help, and if he didn't get it he would "hurt some people," Frahm said. The guard ran into the hospital and alerted staff, who called police, the lieutenant said.

A male nurse ran out and "subdued the guy" before officers arrived, Frahm said, adding that police recovered the flare gun and an air-soft pistol.

"He never made it inside the hospital," Frahm said. "We believe it was an isolated incident. As far as we know, he never had any intention to shoot up the hospital. He was looking for some mental health help." 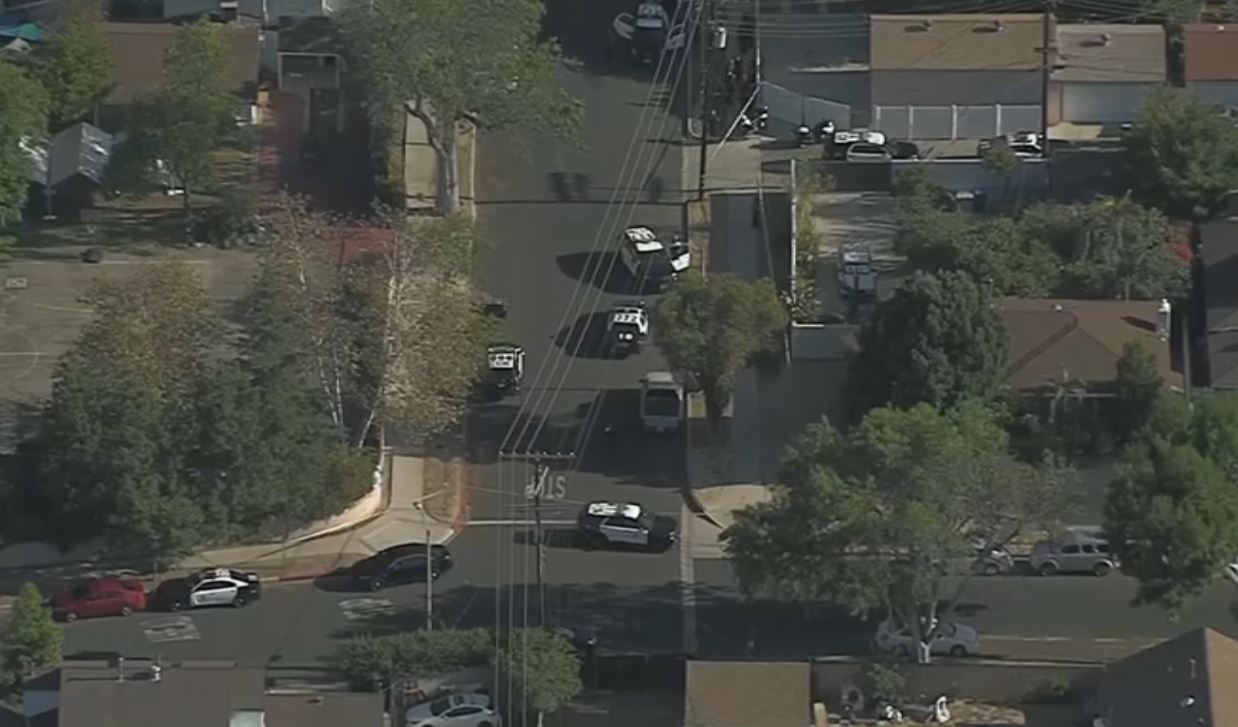 The hospital issued the following statement: "The safety of our patients, families and staff is of the utmost importance. We notified the police of suspicious activity outside of the hospital today. Police responded and resolved the matter. The incident remained outside the hospital and our patients and staff are safe."