Gary Leonard Sells Out at 60

The acclaimed LA photographer is throwing a birthday party/sale.

Not every city of notable size is lucky enough to boast its own house photographer, but -- well, you know how we're planning on ending that thought. Not every city is Los Angeles, and not every photographer is Gary Leonard.

The man has spent four decades snapping everyone from Andy Warhol to Richard Riordan to athletes to punk stars to star athletes to famous buildings. And repeat. But his portraits and quick-takes of Angelenos out on the streets and at parties and living life often garner the most attention and affection.

Mr. Leonard is turning 60, and to honor the big event he's throwing a lickety-split sale on Friday, April 22. It's on from 7 to 11 p.m. at Take My Picture at 860 S. Broadway, and Leonard images will be sold at half-off. Thousands of images. And if you get there early -- like first-50-people early, and you have cash -- you can nab a $100 print for twenty bucks. 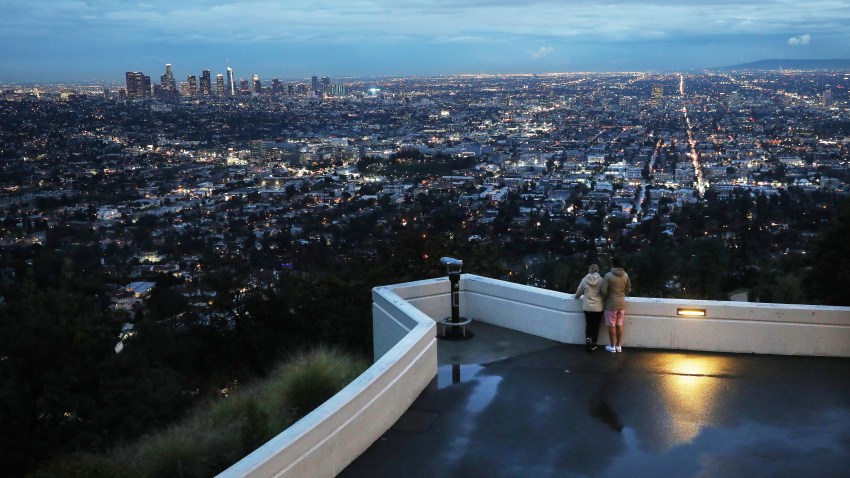 The sale is indeed called "Gary Leonard Sells Out at 60," but, of course, giving back, in the form of deals, to his local fans, isn't selling out in the least. Which iconic photo will be hanging on your living room wall by Monday morning?