Girls Reunited With Father After Being Separated at a Detention Center

The Biden administration tries to speed up the process of reunifying children with parents or relatives in the United States, but the process, which would generally take two weeks, is more than doubled due to quarantines from COVID -19.

A Honduran father and his daughters, who were being held by immigration authorities in Texas for more than a month, finally saw each other again in person on Tuesday when they arrived at Los Angeles International Airport.

Although the administration of President Joe Biden is trying to speed up the process of turning over detained minors into the custody of a parent or relative in the United States, for a parent, the wait is agonizing.

He hasn't seen them in years, and the moments before they arrive seem eternal. Finally, Sergio Pineda recognizes his daughters -- 13-year-old Blanca and 8-year-old Luz ran into his arms when he saw them arrive.

"Nobody wants the hug to end," said the emotional father.

A photo provided by Pineda shows his daughters crossing the river, and they ended up in detention for 30 days.

"They [the border agents] treated us very well. We lacked nothing. We went to school and everything, but I was not with my father, and that was very difficult," said Blanca Pineda, seeing her father again. 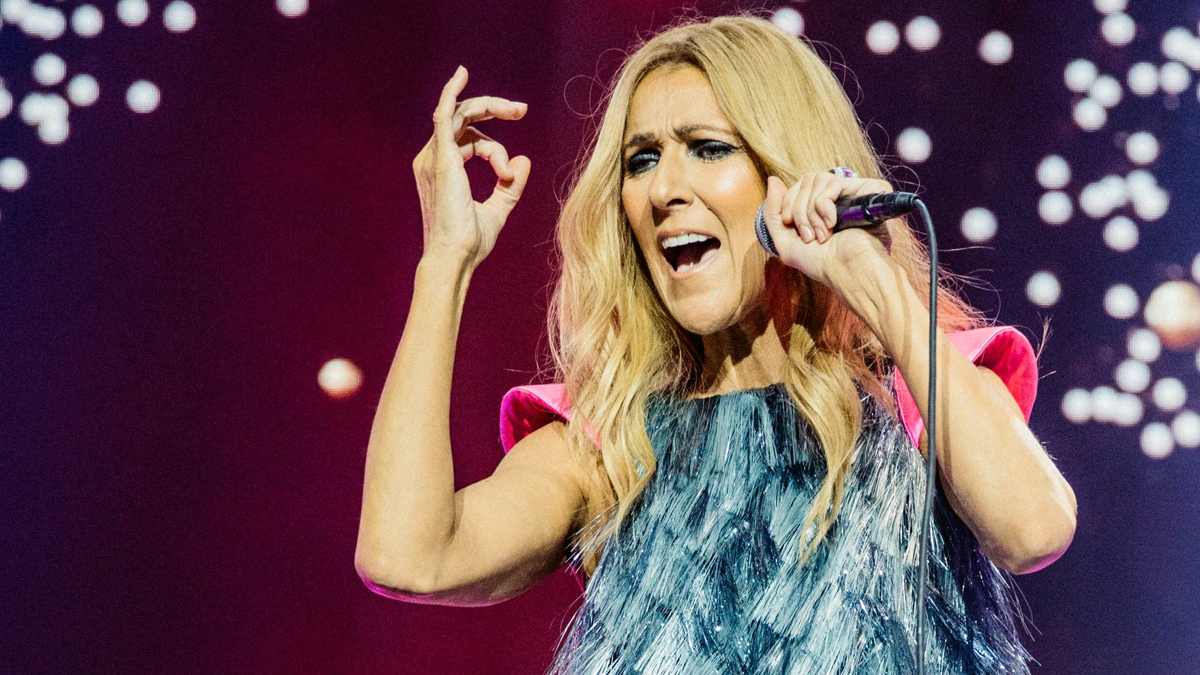 For Blanca and Luz, this meeting was a new beginning with her father.

"I feel good because I always wanted to come with my dad," Luz said as she was reunited with her father.

But not all stories are the same, as thousands of families are still waiting.

The number of children detained at the border in March was approximately 19,000 according to information from the Customs and Border Protection Department.

The Biden administration tries to speed up the process of reunifying children with parents or relatives in the United States, but the process, which would generally take two weeks, is more than doubled due to quarantines from COVID -19.

The refugee resettlement office has established a hotline to help family members locate children who are in detention. The number is 800-203-7001.

For the families that are still separated, time feels like an eternity, today Pineda and his daughters treasure every minute, now that they are together again.

"Thanks to the eternal father that the three of us are here together, and we are happy, and now no one is going to separate us, no one," said Pineda.

The next step for the Pineda family will be to wait for a court date to be set to present their asylum case to an immigration judge.