After winning the statewide Academic Decathlon in March, the San Fernando Valley school went on to compete against 52 schools from the United States and London at the national competition in Minneapolis.

“In having the top two teams in the country, LAUSD this year exceeded our own amazingly high standards in the academic decathlon,” Superintendent John Deasy said in a news release.

The Granada Hills school -- which has three national and three state titles -- beat some 450 students from other high school academic decathlon teams across the United States.

“This is my 13th nationals and by far the most exciting,” Cliff Ker, coordinator for the LAUSD Academic Decathlon, said in the release. ” It was a close race between Granada and El Camino.” 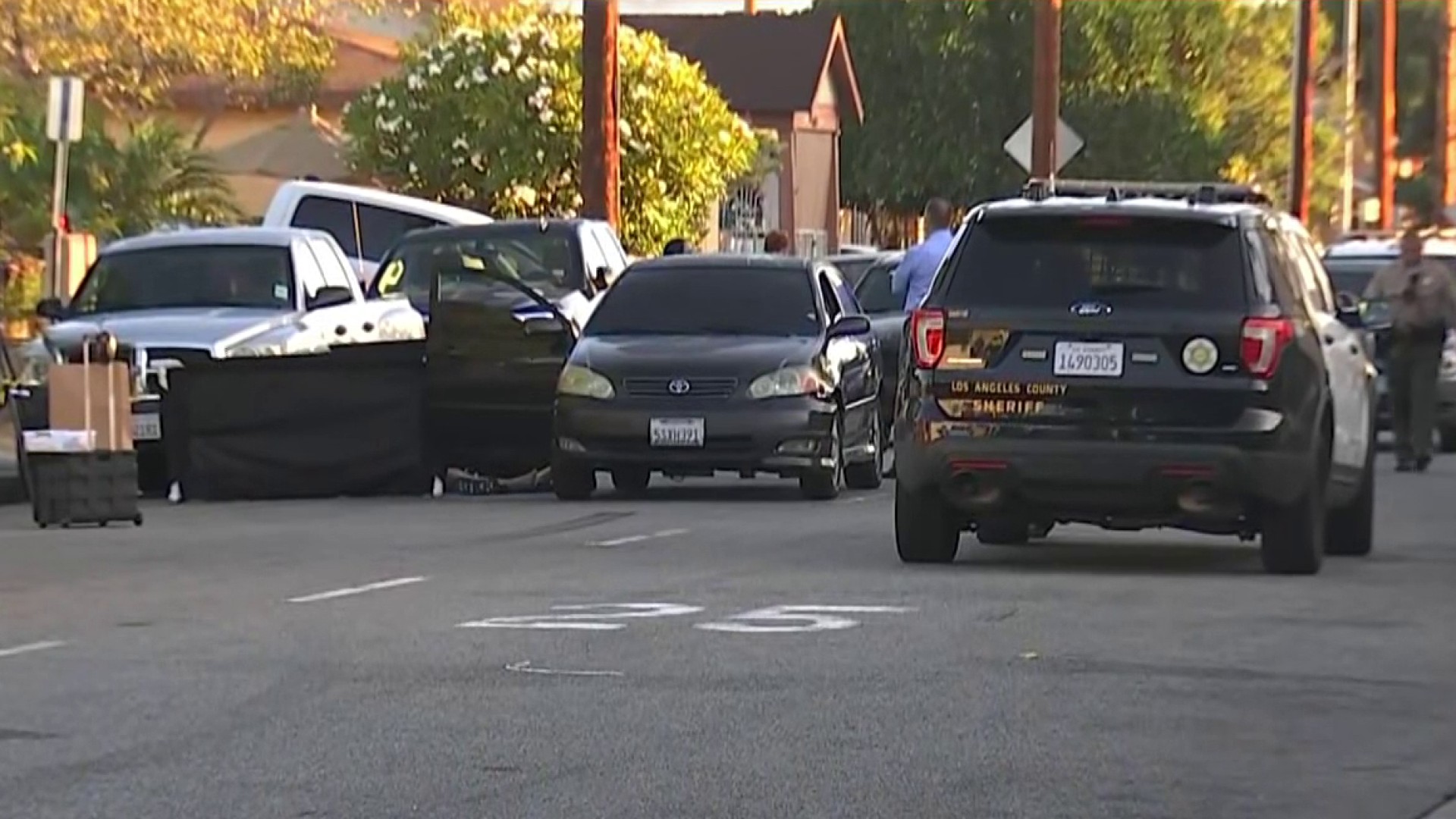 Top-scoring students were honored with individual medals and trophies at Saturday's awards ceremony.