A juvenile driver turned himself in Saturday, 17 hours after striking a woman and teen crossing the street in Granada Hills before driving off, police said.

Just before 10 p.m. Friday, a 53-year-old woman and a female teen were walking near Balboa Boulevard and Chatsworth Street when they were struck, according to the Los Angeles Police Department.

The woman was taken to a hospital in critical condition and the teen suffered minor injuries, police said.

LAUSD Campuses To Remain Closed in Fall, Despite Trump Push to Reopen 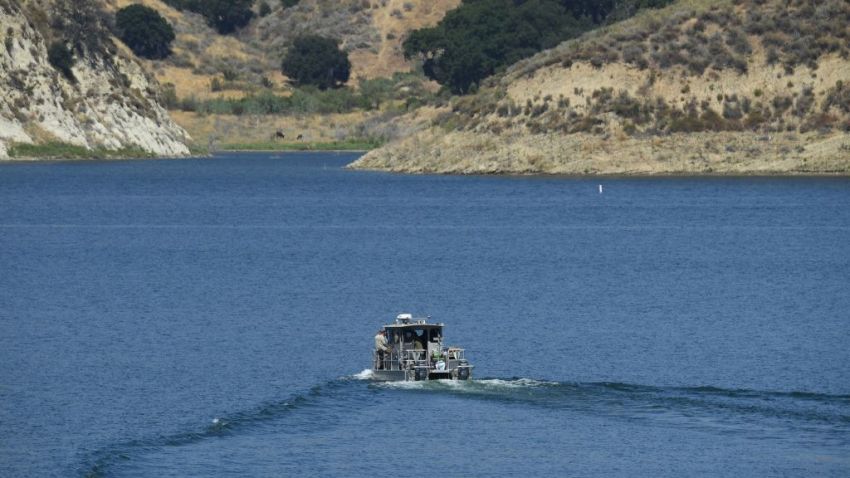 The vehicle, only described as a black sedan, did not stop and drove off westbound.

According to a witness, the driver yelled something out, stuck his left arm out of the window and made an obscene gesture.

Police were looking for surveillance videos from nearby businesses before the juvenile turned himself in at 3 p.m. Saturday accompanied by an adult.

He was arrested on suspicion of felony hit-and-run.

A $25,000 reward was being offered for information leading to an arrest and conviction.

The 53-year-old was in critical condition.