Proponents worry that many tenants already moved out and joined the 161,000 unsheltered Californians on sidewalks and in cars.

Tens of thousands of low-income tenants across California face eviction on June 30 when many moratoriums are set to expire, but housing advocates are ecstatic over the news that Gov. Gavin Newsom and state legislators are moving toward covering every penny of unpaid rent that piled up during the COVID-19 pandemic.

"For many tenants who are concerned about what is gonna happen in the next week? Week and a half? I would tell them this is not the moment to evict yourself! Not the moment to leave your housing," said ACCE Campaign Coordinator René Christian Moya.

Proponents worry that many tenants already moved out and joined the 161,000 unsheltered Californians on sidewalks and in cars.

"This is a way of saying we’re gonna invest in communities. People who couldn’t Zoom into their jobs. Restaurant workers. Hotel workers," said Susie Shannon from Housing is a Human Right.

Supporters say the more than $5 billion under negotiation in Sacramento would matter to more than people who rent.

"So that the small landlords who need that money can get that money. And so that generally we can avoid a tsunami of evictions that ultimately will be an issue that all of us will have to confront together," Moya said. 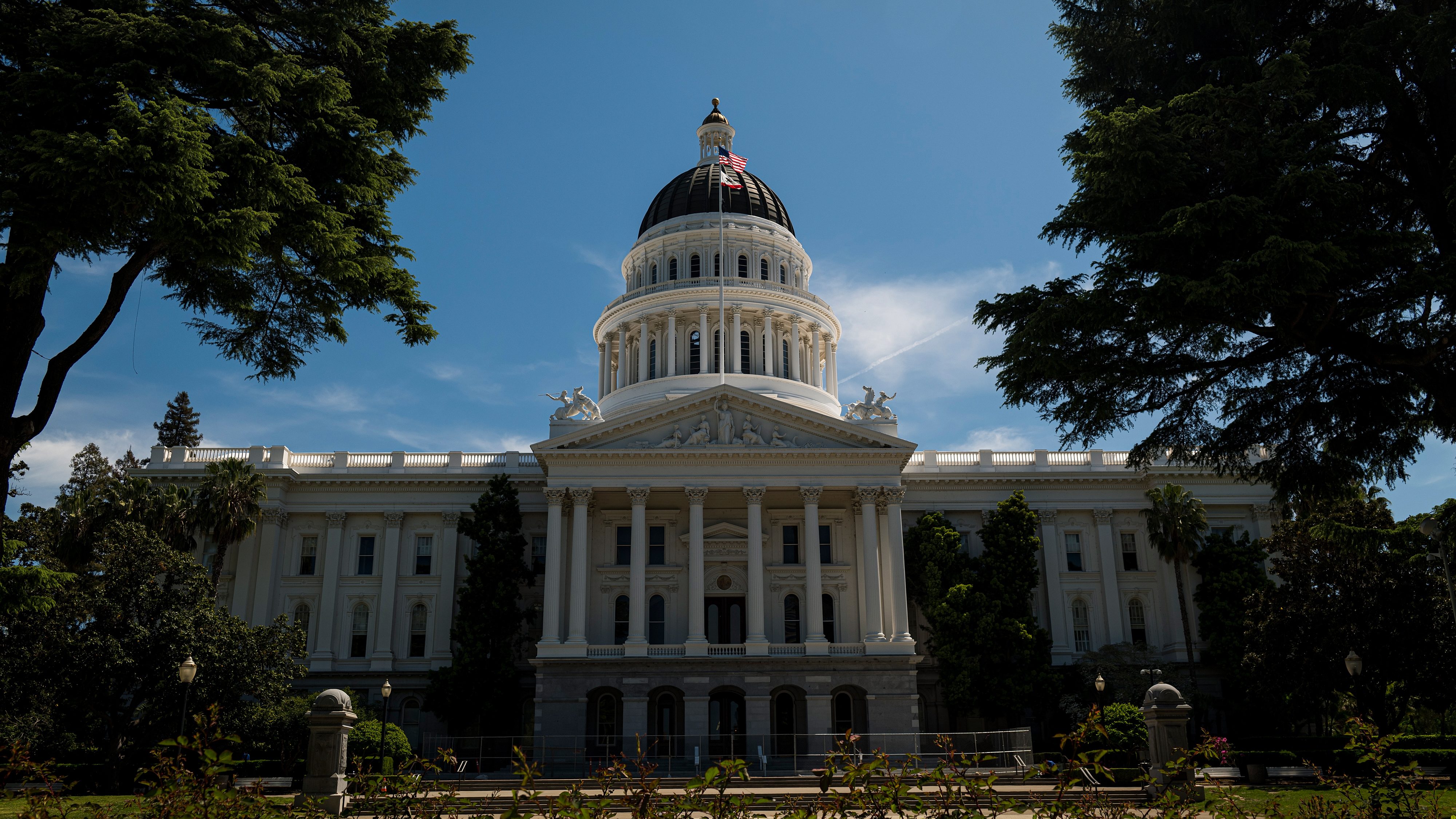 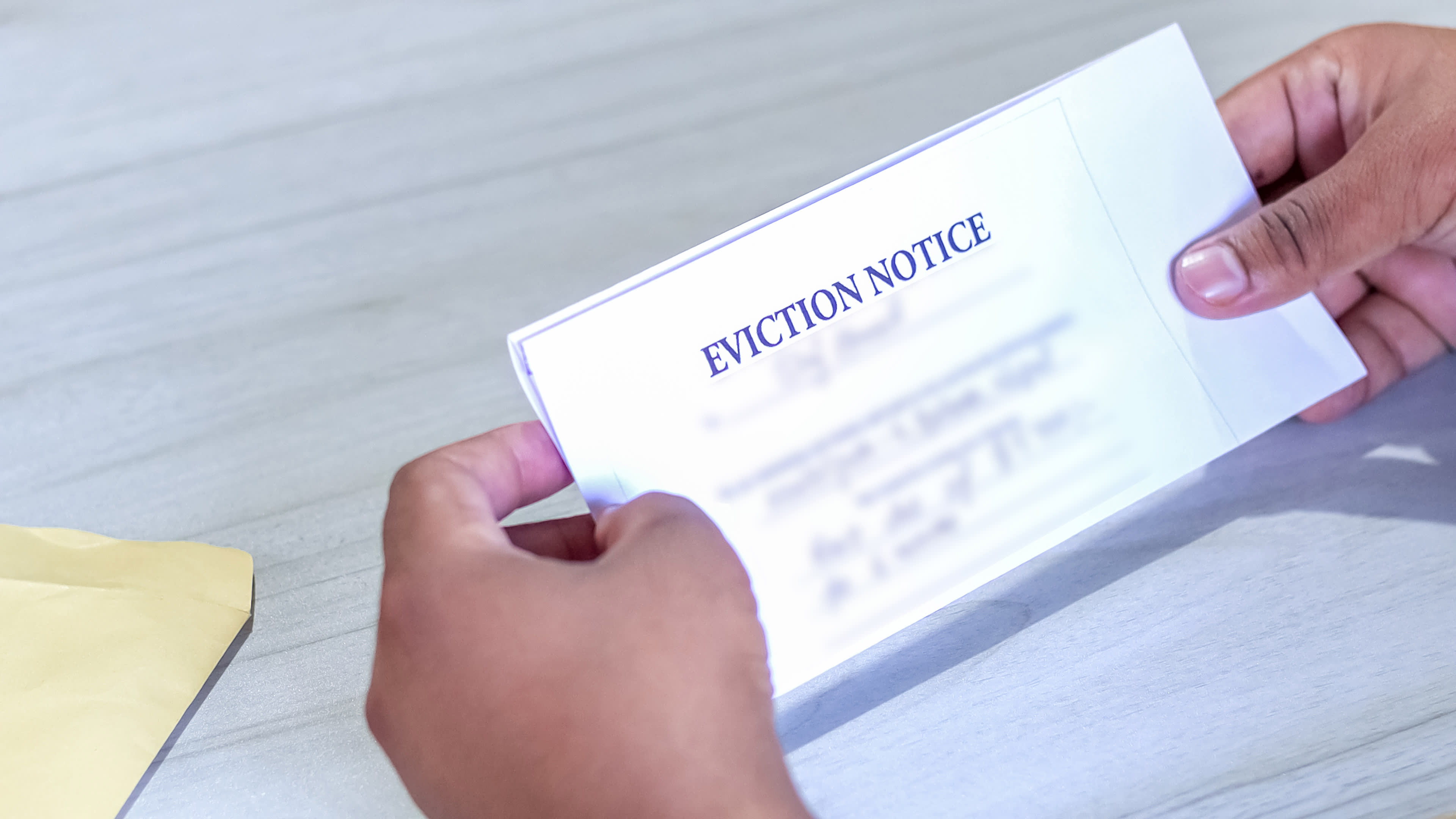 "We know that people have often been unable to apply to the Rental Assistance programs. They don’t even know it exists sometimes. And when they did apply, it was difficult to understand the application," explained Moya.

Complaints about rent relief applications compelled Sacramento to streamline the process. What used to take several hours is now down to 30 minutes, available in a half dozen languages, and accessible by smartphone.