“You're not allowed to drink any alcoholic beverage! The SCRAM device has to be on you within 24 hours,” Judge Marsha Revel, Beverly Hills Superior Court.

With those words actress Lindsay Lohan was ordered to wear an ankle bracelet that will monitor her alcohol intake, at least until a hearing set for July 6th.

But who invented the bracelet and how does it work? 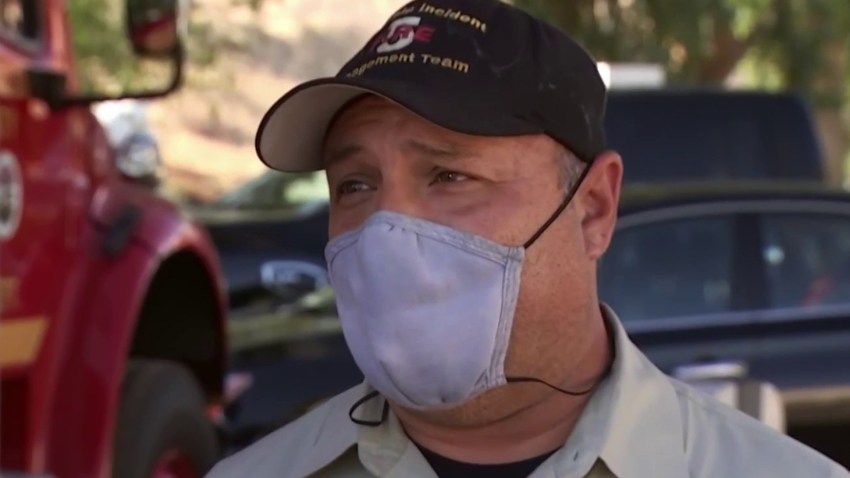 Well, according to the Alcohol Monitoring Systems, Inc website, http://www.alcoholmonitoring.com/, the idea for the device was created in response to a tragic event.

One of the founders of the company had a close friend who was killed by a five-time DUI offender, exemplifying the growing problem of DUI and alcohol abuse in the United States, according to the Alcohol Monitoring Systems website.

The site goes on to say, that tragic event was the reason the founder created a product for the criminal justice market that would continuously monitor alcohol offenders and hold them more accountable for their actions.

The SCRAMx ankle bracelet is the heart of the system. The device is large as a deck of cards, and according to the manufacturer, it's capable of monitoring almost any court order.

The bracelet is attached to the offender with a durable and tamper-proof strap, and is worn 24/7 by the offender for the duration of his or her court-ordered abstinence period, typically 90-120 days.

Every half hour, the bracelet captures transdermal alcohol readings by sampling the insensible perspiration collected from the air above the skin. The bracelet stores the data and, at pre-determined intervals, transmits it via radio-frequency (RF) signal to the base station.

The bracelet performs more than 48 alcohol tests a day, storing the data before transferring the information to the SCRAMx base station on a predetermined schedule, at least once a day.

The base station plugs into an analog telephone line, and then uploads all available data from the bracelet to a web site to be analyzed.

The SCRAMx website claims their product ultimately helps improve the life of the offender by lowering repeat offenses (by 45% in repeat DUI offenders who wore SCRAMx for 90 days or more,) and by providing better responses to treatment.

The site says that SCRAMx lets offenders maintain family obligations, hold jobs, and contribute positively to the community, all while under the watchful eye of the court.