Ortiz resigned from the City Council on Tuesday night, citing unspecified threats to his children. The resignation took effect immediately.

Delgleize, a councilwoman since 2014 and a former mayor, will hold the largely ceremonial position for the rest of the year, the Orange County Register reported.

The council approved the move unanimously during a special meeting on Wednesday night.

"Serving here is something so very, very special," Delgleize said.

Councilman Erik Peterson nominated Delgleize, saying her experience will make her "a good fill-in and buffer" while the council's two newest members, Dan Kalmick and Natalie Moser, gain more experience. Kalmick, Moser and Ortiz were all elected in 2020.

Over the next few weeks, the City Council will also begin discussing the timeline and means of appointing a new council member to fill Ortiz's vacated council seat. Ortiz's term has four years remaining. 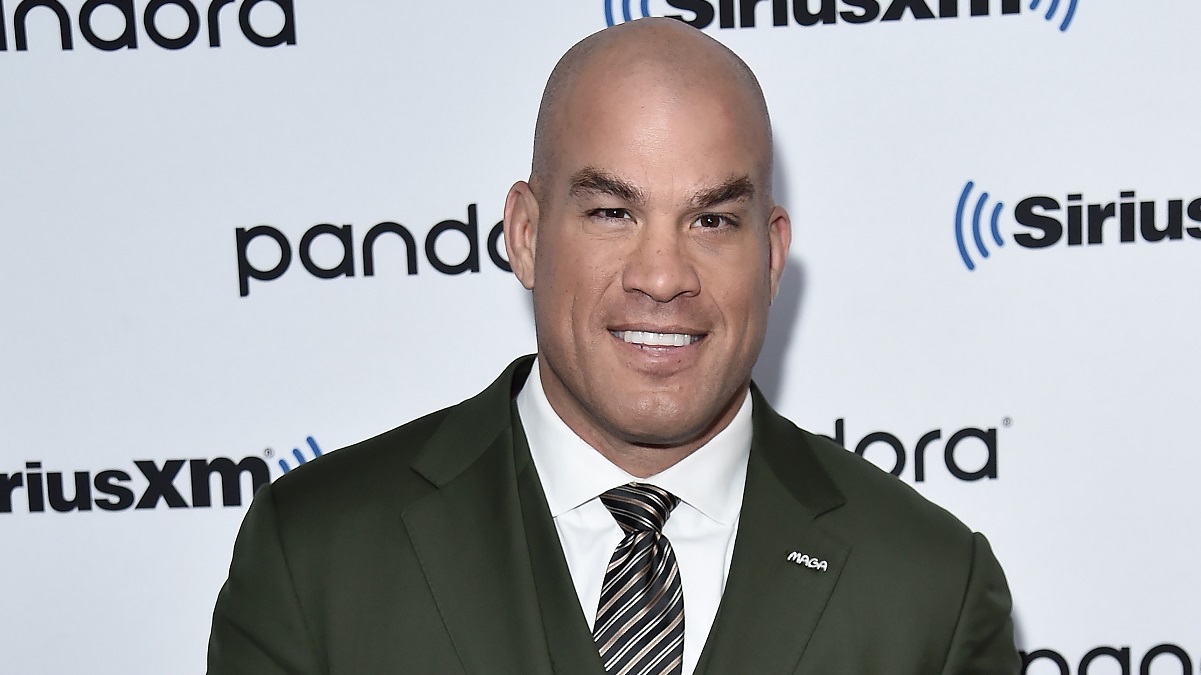 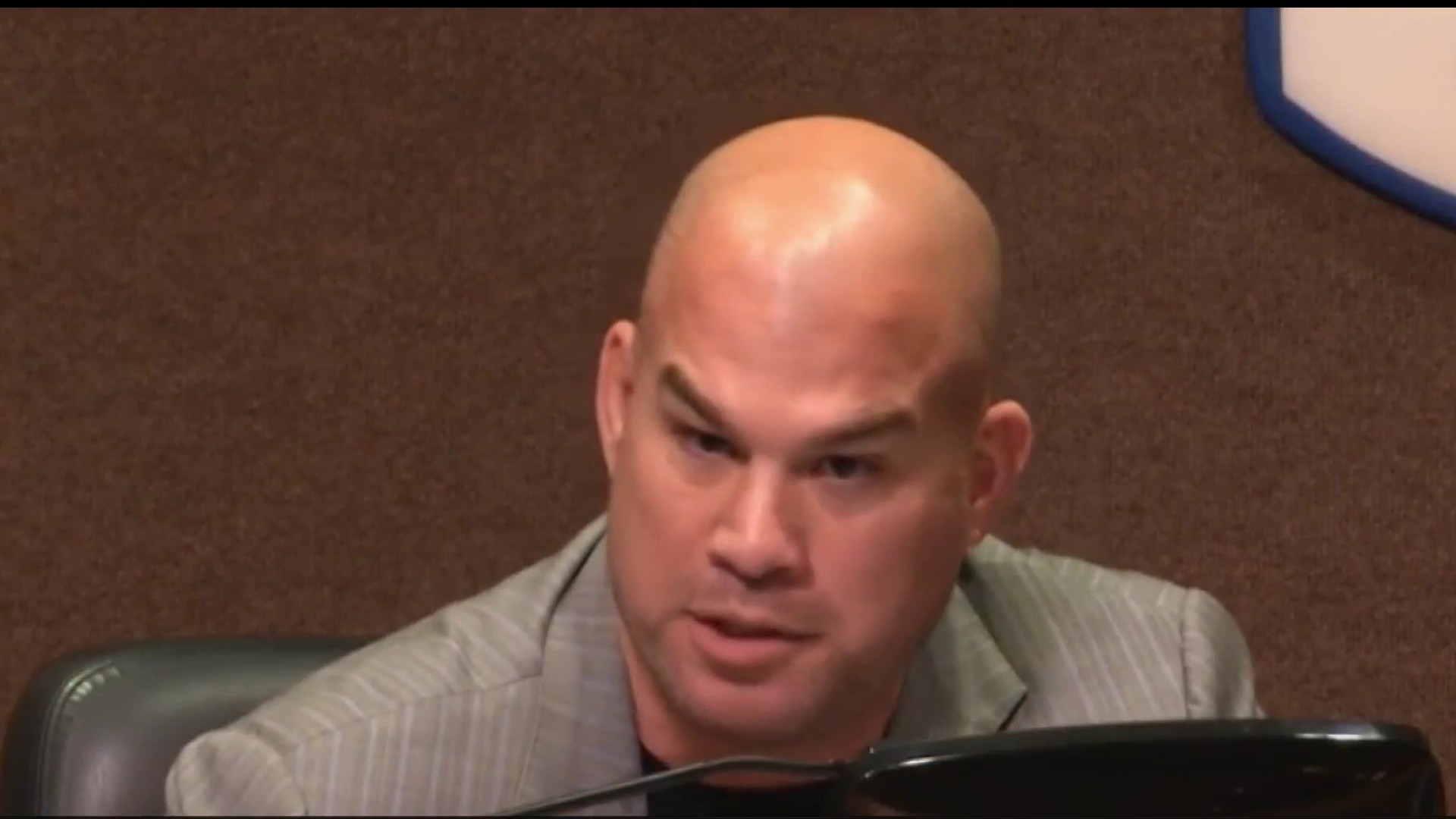 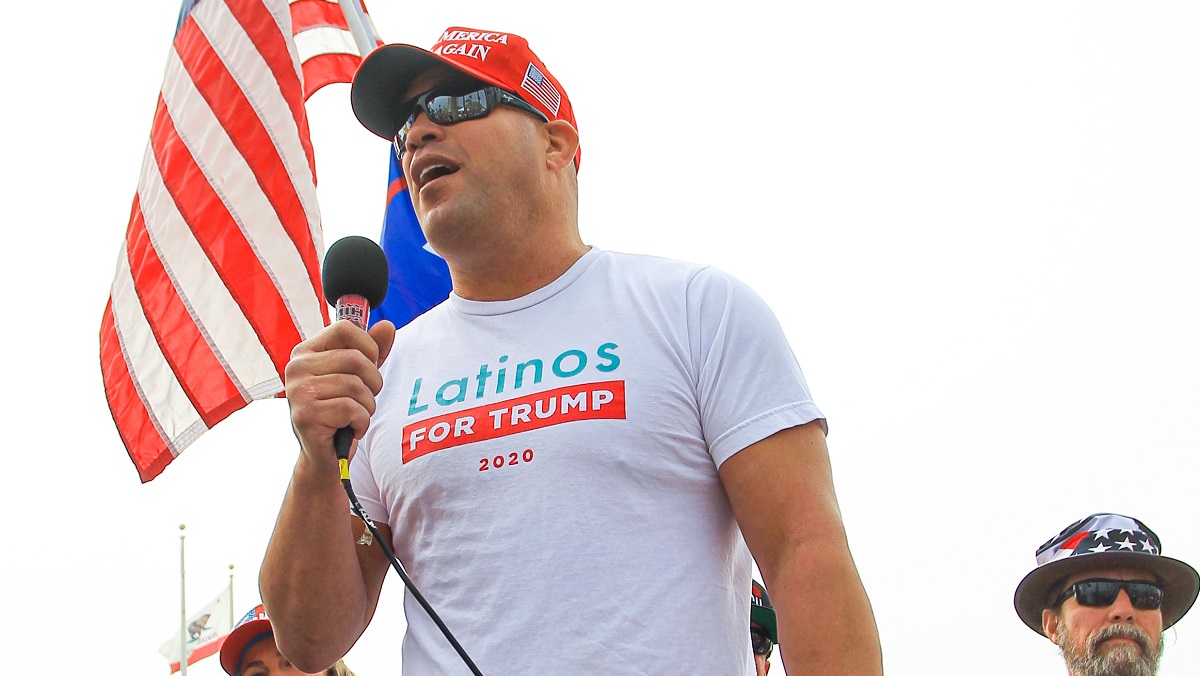 That matter was not discussed during Wednesday night's special session. The council next meets on June 15.

Ortiz resigned from the City Council on Tuesday night, citing unspecified threats to his children. The resignation took effect immediately.

"I ran for this position with hopes to better my community, work on my constituents and give them a voice making our beautiful city safe and clean and to ensure a bright future for my children," Ortiz said in an approximately two-minute speech at the start of the first in-person council meeting of the year.

"I was under the notion I was in a bipartisan position and that we all had the common goal that our city and our constituents could have. To put it frankly, that's not the case."

"From day one, I was sworn in and was met with hostility and judgment. Being a public figure nothing is new; however, to be the sole focus of character assassination each and every week with multiple news stories and leaked personal information, all of which were in hopes to slander and defame my name."

"I thought (I) was up to this job. I knew I had over 40,000 constituents who were counting on me. As of recent the attacks against me have moved to involve my family. I now feel their safety is in danger. To put it simply, this job isn't working for me."

"I'm sorry to let down many of my supportive constituents and I pray they'll understand."

The former UFC light heavyweight champion topped a field of 15 candidates in the November election in the race for three seats.

Ortiz had drawn criticism over his refusal to wear a mask at city events and his opposition to vaccinations.

In February, Ortiz filed an unemployment claim against the city with the California Employment Development Department, although he continued to earn his stipend and expense allowance as a council member. The unemployment filing became public in April.

Ortiz has denied that his unemployment claim was improper, saying the allegations were politically motivated.