Teens Among 8 Arrested in OC Violence

Violence broke out after a surfing competition in Huntington Beach

Three teenagers are among eight suspects arrested in connection with a violent melee that followed a surf contest in Huntington Beach, police announced Monday.

The suspects’ ages range from 18 to 30. Charges against them range from resisting arrest to assault with a deadly weapon on a police officer, Huntington Beach Police Lt. Mitchell O’Brien said in a news release Monday.

They allegedly were part of a destructive crowd that raged through the coastal city Sunday night. 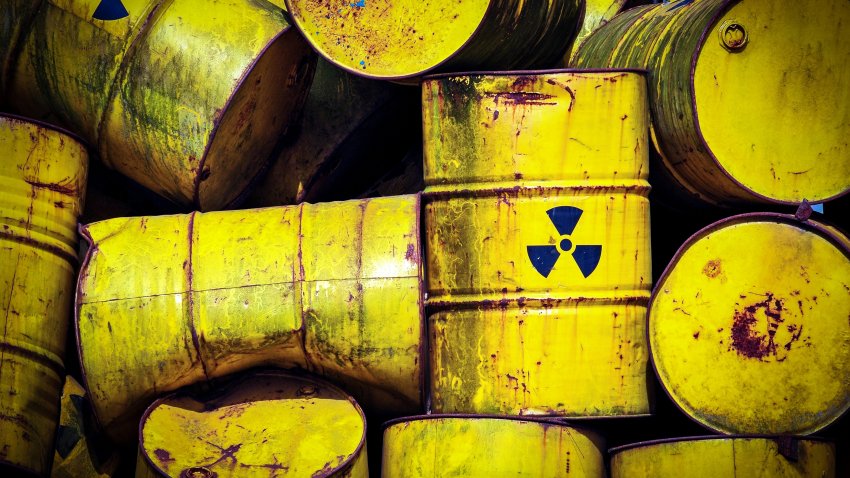 Violence broke out after Vans U.S. Open of Surfing, with crowds clashing with police, toppling portable toilets, brawling in the streets and vandalizing and looting at least one business, according to police and witnesses.

No one was seriously hurt in the mayhem. Several police officers suffered minor injuries and at least one civilian was struck with a rubber projectile fired by police, O’Brien said.

This group was arrested Sunday night:

An eighth arrestee has not been named because they were taken into custody before what police deemed to be the official start of the riots, said Sgt. K. Muller, a watch commander with the Huntington Beach Police Department.

Police are combing through video and photos taken by citizens and posted on social media in an attempt to find additional participants in the chaos.

Anyone with photos or video is asked to email their media to hbpdfiles@gmail.com. Witnesses can also call 714-375-5066.

Surveillance video shows dozens of rioters causing havoc on Main Street. Some are seen flipping over Porta-Potty's, while others cheered on one man who hoisted a stop sign from the street and threw it into the window of Easy Riders bike shop.

"The video is so dynamic of him breaking a window and stealing a bike," O'Brien said. "I think that has a lot of people upset. They'd like to see that guy picked up. That's one guy that should come down to talk with us before it gets any worse that it is."

Brandon Visnoski, a Huntington Beach resident, was inside the store. He is being hailed on social media for helping to calm the crowd.

"We heard later on if we didn't stop them from getting in the store, it would have escalated bigger," Visnoki said.

In new surveillance video obtained by NBC4, bystanders are seen running and ducking for cover from the tear gas shot into the crowds.

"My lungs, eyes and nose. It was just stinging you could definitely feel it," said Nicole Gurela, who works at The Funnel House. "It was definitely scary."

Nearly 150 officers from 20 other law enforcement agencies responded to Sunday's incident, in addition to the 100 police officers from Huntington Beach who were on duty.

Discussions are underway to figure out how to keep one of the city's largest events safe.

"There's always two sides to every issue," O'Brien said. "There are people who think it's too large for our city, but it brings big boost of our economy. We're in the middle trying to keep the peace."