Illegal Fireworks Could Get You a Stiff Fine

With the Fourth of July just around the corner, officials remind residents about illegal fireworks and their dangers.

With the Fourth of July just a few weeks away, fire officials are warning residents about the dangers of illegal fireworks and the severe penalties you could face by lighting them.

Outside an apartment complex in Moreno Valley, fireworks littered the ground where sheriff's deputies say on Wednesday an illegal mortar type firework exploded in a man's hand, blowing off two of his fingers.

It happened right across the road from a fire station. 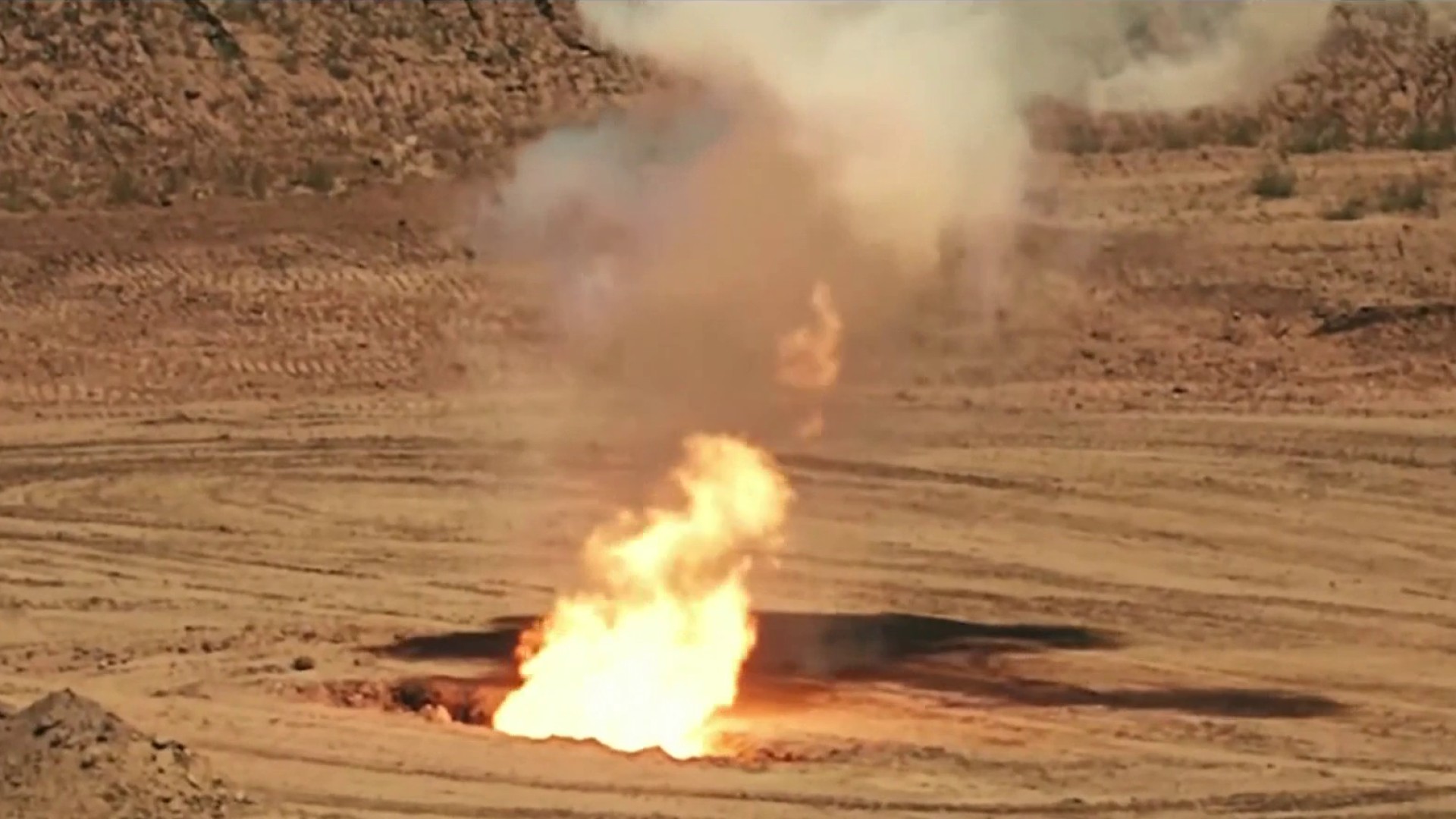 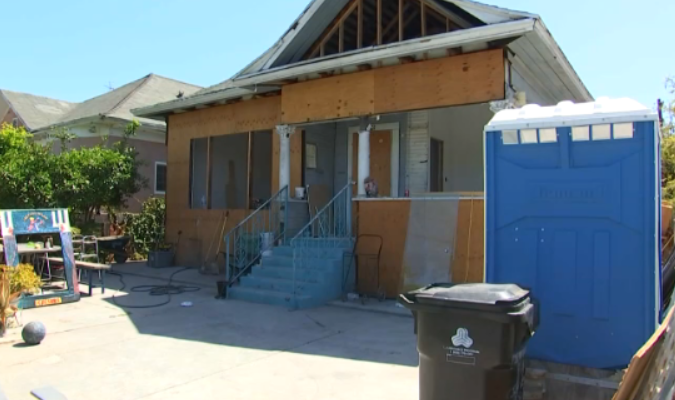 "People are out there thinking they're having a good family time, but their children are around too and it could be dangerous for them," said Captain Richard Cordova of Cal Fire Riverside County.

Cordova says as we get closer to the Fourth of July, Riverside County fire agencies, sheriff deputies, and code enforcement are banding together to stop people from using illegal fireworks.

This is why residents will be seeing public service announcements on social media, warning people about the dangers and how they will face stiff fines from $1,000 to $5,000.

Some could even be arrested.

"As we witnessed last year, we arrested a gentleman in Lake Elsinore just because of the amount of fireworks he had in his possession," Cordova said.

In March of last year, two people were killed and several others injured after a home exploded in an Ontario neighborhood.

Investigators say the men who died had a huge amount of illegal commercial grade fireworks at the property.

"Fireworks should be a celebration thing, and handled by professionals," said Marcus Daley, an Ontario explosion victim.

Just over a year later, residents like Daley are still trying to put their lives back together.

He and his family continue to live in temporary housing, waiting for the insurance company to approve the funds needed to fix their damaged home.

"I would say to just think twice before igniting that firework, because not only can you harm others that are around you," Daley said. "You can harm yourself."

Fireworks are illegal in most of Riverside County, so fire officials ask that if you see someone lighting fireworks, call your local police.