Minutes from a vote on legislation to deal with the immigration surge on the U.S.-Mexico border, and hours from scheduled adjournment for the summer, a conservative revolt left the speaker with no choice but to pull his border bill from the floor.

Most House Republicans were eager to pass the $659 million measure and tell voters back home they acted on the border crisis, which is suddenly registering as a top concern in polls three months before midterm elections. 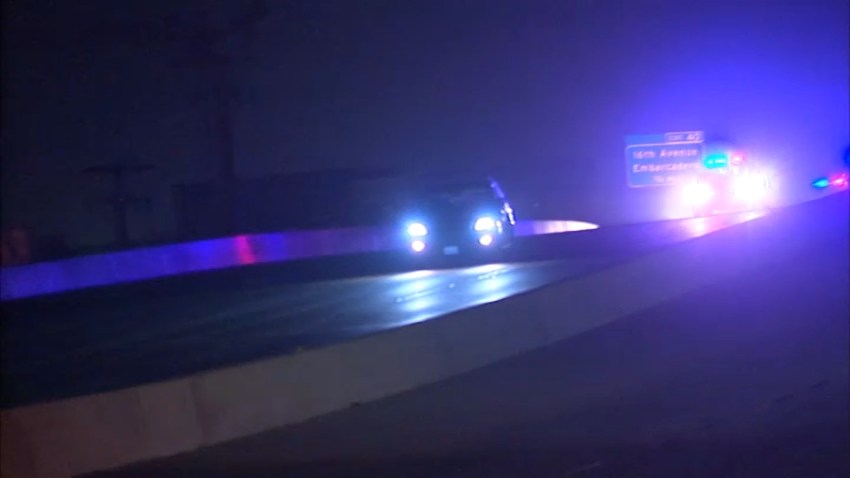 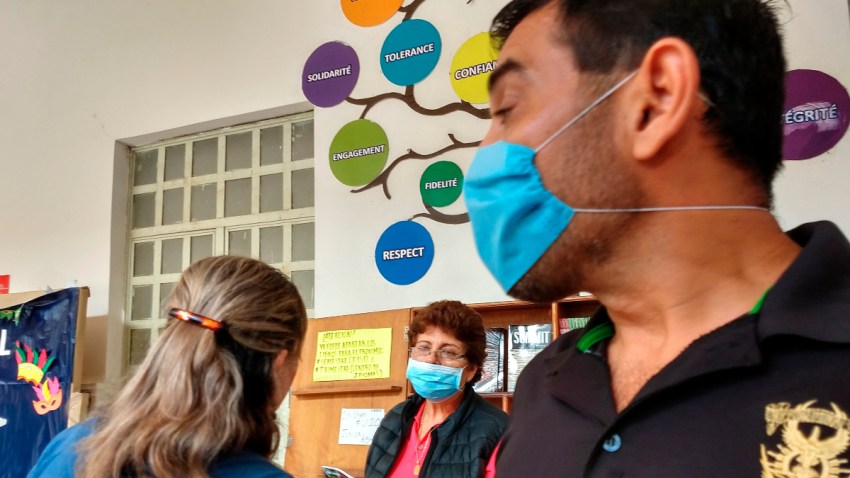 But a core group of conservative lawmakers, some of the same holdouts who forced the government shutdown last fall, were unpersuaded.

Reluctant to give President Barack Obama any money for a problem they believed to be of his own making, and unconvinced that there would be a political price for inaction, the lawmakers strategized with firebrand Sen. Ted Cruz over pizza and held fast against Boehner's entreaties.

It wasn't enough even when Boehner bent to their demands and agreed to hold a separate vote on legislation aimed at reining in Obama's ability to take executive actions on deportations.

When it came time to vote Thursday on the border spending bill, there was an unexplained pause in the proceedings on the House floor, and suddenly the reading clerk called up an unrelated highway bill instead.

Not long after, Republicans gathered in the basement of the Capitol for an emergency meeting.

Several members raced back from the airport for the conference and had already changed into polo shirts and jeans.

They wanted to move forward, but what would change?

Boehner took the unusual step of delaying Congress' summer recess, which had been scheduled to begin on Friday, and House Republicans agreed to meet again in the morning to see if they could find a bill that could pass.

In the Senate, meanwhile, a much different bill to spend $2.7 billion to address the border crisis died on a procedural vote as expected, and senators prepared to adjourn for recess. So even if the House did succeed in passing a bill Friday, there was no prospect for reaching a deal to send a bill to Obama's desk.

Even so, most House Republicans insisted they wanted to act.

"The American people expect us to do our jobs," said moderate GOP Rep. Charlie Dent of Pennsylvania. "We have both a border and humanitarian crisis to deal with, and they expect us to take action, now."

Rep. Kay Granger, R-Texas, an author of the border measure, said she was expecting changes that would make parts of the legislation more specific, such as detailing who would pay for deploying the National Guard.

"Overall, we all agree we should stay until we get a vote," she said.

Yet there was no guarantee Boehner would prevail as some conservatives appeared set to remain unmoved to the end.

"I think by doing something, all we're doing is taking Obama's nightmare for ourselves," said Rep. John Fleming, R-La.

The disarray arose over what most view as an urgent humanitarian issue, the stream of tens of thousands of unaccompanied minors crossing illegally into South Texas. Most are from El Salvador, Honduras and Guatemala, where towns are beset by gang violence. They are seeking to reunite with family members and drawn by rumors that once here they would be allowed to stay.

Conservatives want to repeal Obama's deportation relief program as part of any border bill. Boehner's proposed solution to vote separately to block Obama from expanding it — as White House officials have indicated they are contemplating — didn't go far enough for them.

The House bill "fails to meet this test and therefore must be opposed," said Sen. Jeff Sessions, R-Ala., credited by many lawmakers and aides with causing as much trouble for the bill as Cruz.

Democrats relished the GOP chaos and openly mocked the apparent influence of Cruz, R-Texas, over the House GOP, referring to him as Speaker Cruz. Meanwhile, House Republicans chafed.

"I think we've seen this game before," said Rep. Devin Nunes, R-Calif., who is close to House GOP leaders. "Any time the groups come out and start to score about these issues, then senators get involved and they start having meetings and then they all sit together and sing 'Kumbaya' and stop any progress."

The events took place as Boehner inaugurated a new leadership team on the very day that outgoing House Majority Leader Eric Cantor, unexpectedly defeated in his primary race by a conservative upstart, was stepping down from his post.

Incoming Majority Leader Kevin McCarthy, R-Calif., facing his first test as leader, said: "I wouldn't want to be here if it was easy."