The man in charge of surveying California's snowpack to measure the amount of water that will flow into storage reservoirs over the next few months had bad news Thursday.

"I'm finding nothing. Seriously, there is no snow on the course at all,'' said Frank Gehrke, chief surveyor for the Department of Water Resources.

The survey showed the water content in the snowpack at 17 percent of normal, an ominous situation for a state that depends on a steady stream of snowmelt to replenish reservoirs throughout the summer.

For nearly a century the state has been taking snow measurements at select areas across the Sierra Nevada in an attempt to gauge how much water will be available for farmers and city dwellers. Having a course bare of snow is not unusual in May -- the last month it is measured -- but it's another stark reminder that water will be in short supply this summer.

With the DWR projecting to supply just 35 percent of what 29 agencies providing water to 25 million Californians say they need, officials still are not ready to call it a drought.

"We're not using that word yet,'' said spokesman Ted Thomas.

After a wet fall California's precipitation declined and every monthly measurement in 2013 recorded a progressively diminishing snowpack. Exactly how accurate those measurements are is the subject of a NASA mission that is collecting data from the air to help determine how much water will flow out of the Sierra Nevada as snow melts.

Since April the NASA team has been working with the DWR to map the snowpack using lidar technology, which emits 100,000 pulses of light a second to record the surface elevation of snow throughout the mountains. Scientists then compare the elevations to measurements of the mountains without snow to determine the thickness.

The aerial scientists are also using spectrometers to measure the reflectivity of the snow. That will indicate how much energy the snow is absorbing which will determine the expected melt rate, Thomas said.

It's the same process NASA is using in the Upper Colorado River Basin, which supplies water to much of the westerner U.S.

Snowmelt provides up to 75 percent of the freshwater supply in the West.

"As the technology improves it's going to be a landmark thing for us,'' Thomas said. "It gets us into extremely high altitudes that we don't reach now.'' 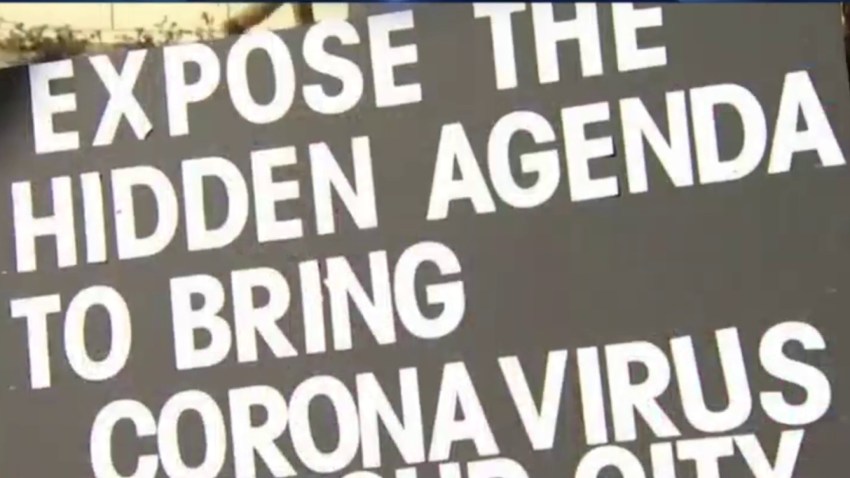 This has been one of the driest wet seasons on record and comes on the heels of a dry 2012.

Complicating water delivery has been the department's inability this winter and spring to pump water from the Sacramento-San Joaquin Delta to the San Luis Reservoir, where water is then shipped to municipal users in Los Angeles and the South Bay and to farmers in the valley.

The reservoir is just over half full.

Rain in November and December washed protected Delta smelt too close to the pumps that draw water into a system of canals that feed users to the south. From January through June pumping is restricted by court order, also to protect the tiny fish.

"And now we're in the part of the year where we typically start drafting from San Luis,'' said John Leahigh, chief of the State Water Project Operations. ``This first part of spring is typically when we'd be filling.''

Successive dry years could create drought conditions in some areas, they say.

The news comes as wildfires ravaged areas of Southern California in an early start to what officials predict to be a bad fire season.