Key to Unsolved Mysteries Could be in Cards

Almost 22 years after her murder, Dana Ramm's sisters is still holding out hope detectives will find her killer.

A passerby found the bloody body of Dana Ramm off Andrade Road in remote Alameda County on Dec. 29, 1986.

Dana Ramm was with friends that night, but no one has given detectives any usable leads.

Now, those detectives are all-in on a deck of cards.

The cold case unit of the Alameda County Sheriff's Office is handing out thousands of playing cards to jail inmates.

On one side of those cards, the picture of Dana Ramm, and of several other victims of unsolved murders or kidnappings from Alameda County. 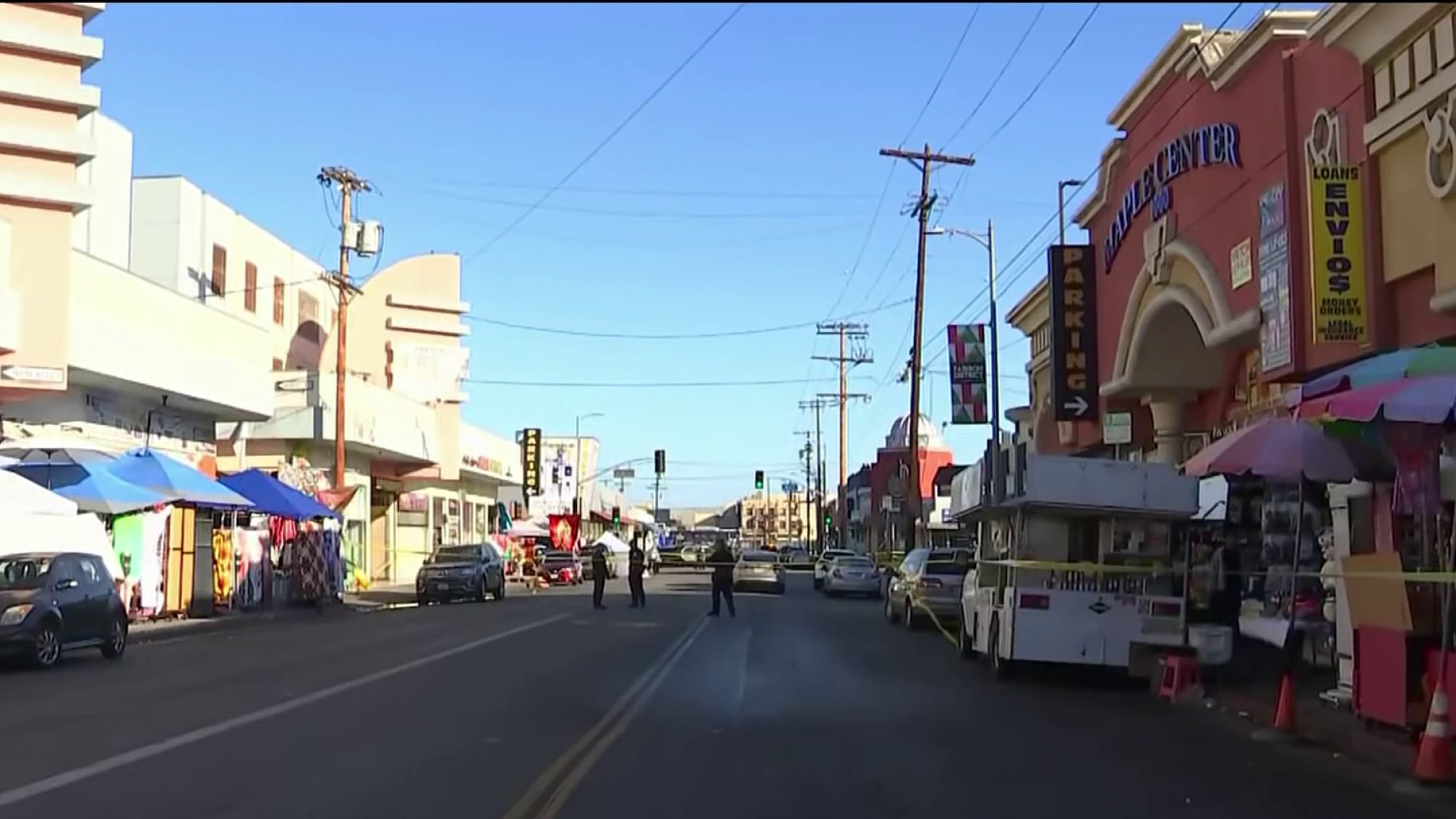 On the other side is an anonymous tip-line along with a cash reward.

The hope is an inmate will recognize one of the featured victims.

Or detectives hope an inmate heard about one of the cases through a cell mate, and can finger the suspect.

"Understand that you will pay, either in this life or you will pay in the next life, but you will pay," an emotional Georgia Ramm said recently about her daughter's killer.

Detectives will unveil the program late Tuesday morning at the santa Rita Jail in Dublin.

Their hopes now lie on the memories of jail inmates, convicts who might have the answers they've been desperately searching for.

Thirteen victims are featured in the cards, men and women who've' disappeared, or been killed. Each one appears four times in every deck. Families met the news with reserved hope.

"The last couple years have been the hardest times we've had as a family, " said Traci Fuqua, who lost a family member.