Gargantuan gourds for glory at the Orange-sweet destination.

Colossal gourds and Orange County have a rather long history, thanks in part to the sightings of a certain clock-watching, glass slipper-wearing princess 'round Anaheim.

Of course, Cinderella doesn't have much need for her pumpkin-turned-carriage at Disneyland nowadays, but that doesn't mean that gargantuan, patch-grown gourds can't be sighted pretty close to Anaheim, especially around the start of fall.

If you make your way over to Orange, and the Irvine Park Railroad, in fact, you'll see pumpkins so large that they'd do any kingdom proud. You'll need to be there on the first Saturday of autumn to behold this wondrous sight, as that's the date of the annual Great Pumpkin Weigh-Off. 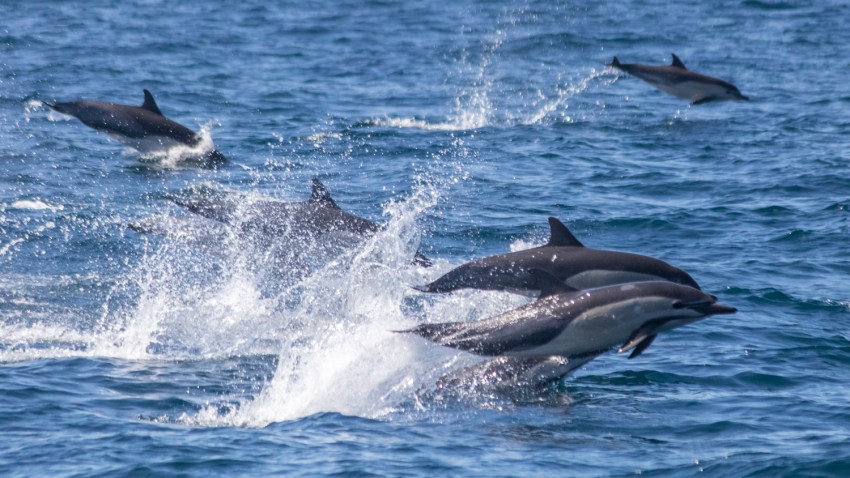 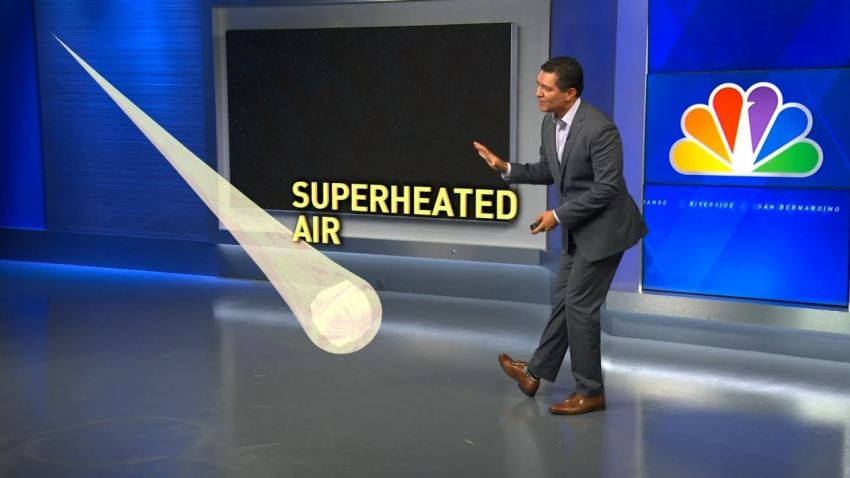 A host of huge-normous pumpkins will be out at the railroad's charming Pumpkin Patch on Saturday, Sept. 24, with their proud growers in tow. The goal of the day? Determine the very biggest of the lot (and, yep, "cash prizes" are part of the vine-tastic scene).

It's one of the surreal sights of the season, the over-sized pumpkins, a fall-specific gathering celebrated from Irvine Park Railroad up to Half Moon Bay, where some of the world's largest pumpkins show at the Safeway World Championship Pumpkin Weigh-Off.

That showdown is still a few weeks away, so should you want to get your fall moving forward now, with some mega pumpkin admiring, be at the family-cute railroad in Orange County on Sept. 24. A bonus? The patch'll also be open during the midday weigh-off, meaning you can partake in some of the hands-on activities, as well as purchasing your own traditionally sized pumpkin or two.

Hello, fall, and welcome, giant pumpkins. We're not sure if one will turn into a Cinderella-esque carriage come midnight, after the competition, but we're inclined to think the magical potential is there.