Is It Safe to Go to Court During COVID Pandemic? I-Team Finds Out

If you're called for jury duty, you can postpone your service for up to one year. If you're at high risk for Covid, your doctor can excuse you altogether.

While we've been asked to stay home and stay safe, LA Superior Court is asking us to do just the opposite.

Trials have been underway for months now, and residents are being called for jury duty. But is it safe to go? The I-Team uncovered some data you might find alarming.

Elizabeth Hernandez's landlord is trying to evict her, unlawfully, her lawyers argue. But still, she's required to go to court next month to defend herself. She's nervous, not just about the outcome, but her safety. 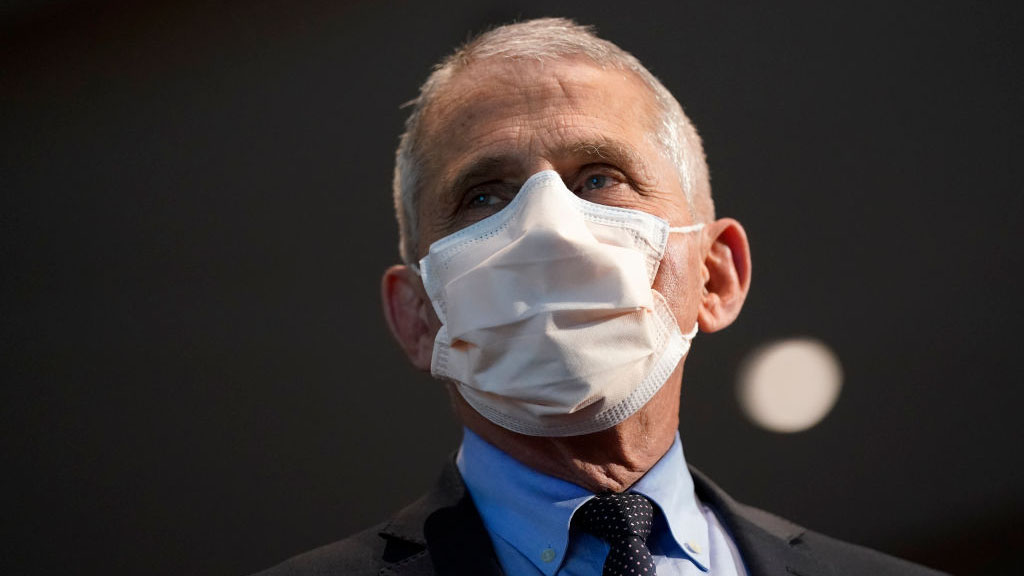 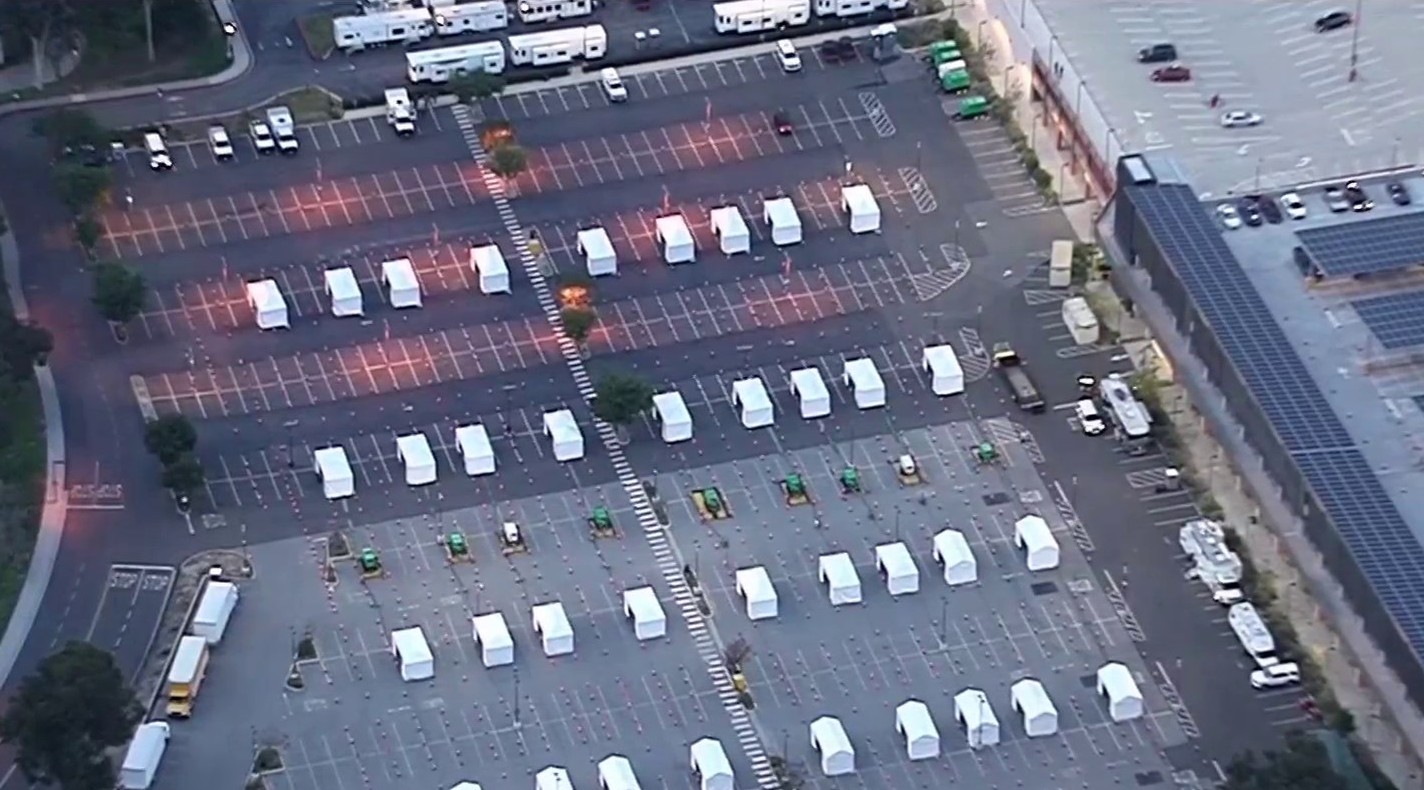 Ted Fulton feels the same way. He was summoned for jury duty.

"Most of our courtrooms weren't built yesterday," said Fulton. "They probably don't have great ventilation. And I'm supposed to sit there with a bunch of other people?"

LA Superior Court says it's enhanced its disinfection and cleaning protocols, cleaning many areas twice a day. It says hand sanitizer and disinfectant wipes are widely available. But is it enough?

The I-Team learned at least 445 court employees have tested positive for Covid. Three people have died, though the court says it can't confirm the deaths were Covid-related.

Attorneys who have to appear in court are fed up.

Five legal services groups are now suing LA Superior Court saying they don't feel safe. They showed the I-Team pictures they took of crowded hallways. They say some courts, like traffic, where drivers appear for broken windshields and expired tags, should be temporarily shut down.

"Traffic citation matters are not urgent, they are not emergencies, there are no adverse consequences to litigants as a result of delays," said attorney Lauren Zack.

The court told the I-Team it doesn't comment on pending litigation.

But it appears to be searching for solutions, like remote trials. The court told the I-Team it's conducted remote bench trials and even remote civil jury trials. It said it's also developing a platform for virtual jury selection.

The attorneys who filed the lawsuit said they're open to new ideas. But they say remote trials won't be fair to clients who struggle with internet access.

"You have no idea if jurors are being talked to by their 8-year-old child who needs help with homework, if they have their sound off, if they've fallen asleep," said Sabelli. "You have no idea."

So where do we go from here?

If you're called for jury duty, you can postpone your service for up to one year. If you're at high risk for Covid, your doctor can excuse you altogether. But if you're part of a case, and you've been asked to appear in person, like Hernandez, right now you have no choice but to show up.

"Yes, we need to solve this matter when it's safe enough," said Hernandez. "But not now. Right now it's not safe to go to the courts."