On March 27, a group of Girl Scouts paraded on the streets, waving and shouting "Happy Birthday" to a local army hero. The city of Grand Terrace held a special celebration for the 100th birthday of World War II Japanese American veteran Toshiro "Hank" Kanbara.

Congressman Pete Aguilar, the Purple Heart Organization, and Kanbara's family and friends were ready to honor his war efforts and achievements.

"He's always been so proud of that he still remembers his army number. He can't remember our birthdays but he remembers his number," joked Sharon Apker, Kanbara's daughter.

The entire Girl Scout Troop 76 was mobilized and helped donate a more than 100 cupcakes to the birthday celebration, created birthday banners, and even reached out to find sponsors to donate a plaque honoring Kanbara and the other veterans that he served with.

However, due to the coronavirus pandemic quarantine, the party had to be downsized. Instead of an in-person celebration, the city asked for people to send in birthday cards and gifts.

One particular set of items was hand-made medals created by girl scouts, who had spent the past few months bonding with Kanbara.

"It's really amazing cause he's had a hard life but he kept pushing through," girl scout Ava Firnkoess said.

Kanbara served in the 442nd Regimental Combat team from 1941 to 1945 and was was stationed in Indiana, Mississippi, Missouri, France, and Italy. He was awarded the Purple Star medal after he was wounded while fighting on the front lines of Italy.

Darcy McNaboe, the mayor of Grand Terrace, also participated in the celebration and recognized Kanbara for his contributions while fighting in Europe.

"He took what he had in front of him and he chose to fight for our country believing that country would embrace him ultimately," McNaboe said.

Despite the quarantine, the city took an extra step to celebrate Kanbara's birthday and gave him the recognition he deserved

"To have the whole community and all these girl scouts do this for him is just overwhelming," Apker said. 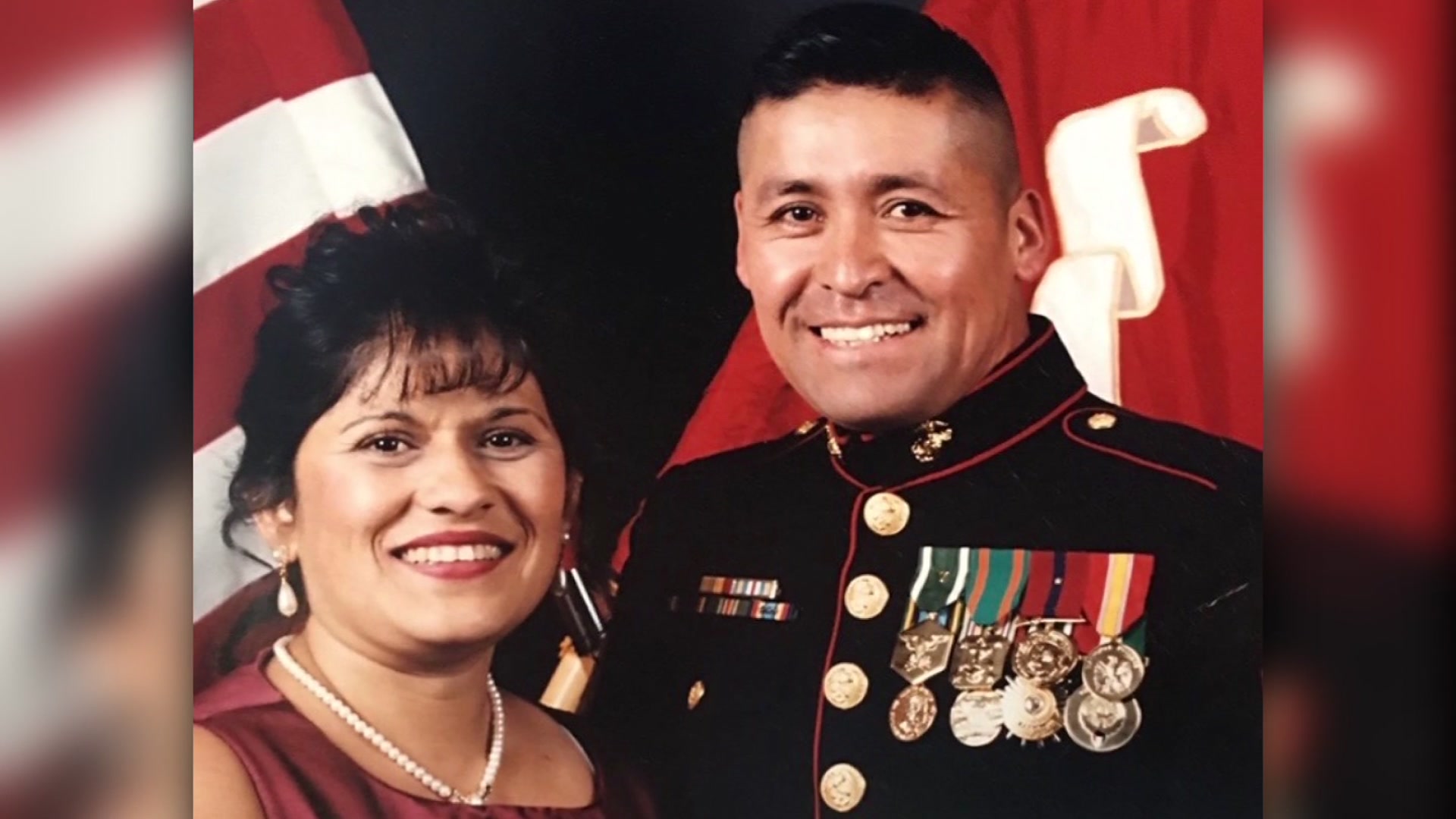 Only 10 Family, Friends Can Attend Marine Vet's Burial Due to Coronavirus 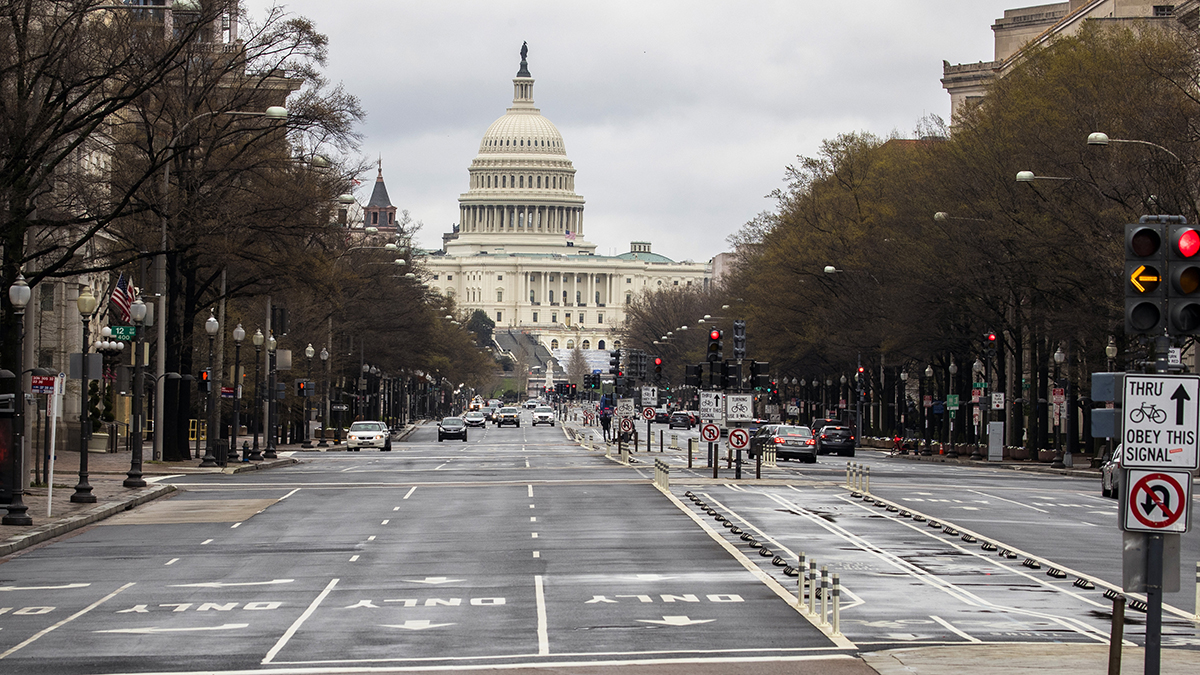 Coronavirus Relief: What We Know About the Senate Bill