A Los Angeles City Council committee on Wednesday will consider moving forward with a proposal to rename a portion of Figueroa Street downtown in honor of late Lakers legend Kobe Bryant.

The City Council's Public Works and Gang Reduction Committee will decide whether to send the motion to the full council for consideration at a later date.

"This is a gift to the city of Los Angeles and to all the Kobe Bryant fans around the world," City Councilman Curren Price said when he co-filed the motion in August. "LA streets will rise in honor of the 'King of LA.'"

Price and Councilman Herb Wesson are proposing to rename the stretch of Figueroa between Olympic and Martin Luther King Jr. boulevards "Kobe Bryant Boulevard." That stretch covers the portion of the street in front of Staples Center and extends to roughly Exposition Park.

"Kobe gave his heart to the city of Los Angeles, the city he loved and the city that loved him right back," Price said. "The essence of his hard work, all of the blood, sweat, broken bones, heartbreaking losses and triumphant wins lives here and in our hearts forever."

On Aug. 24, Los Angeles celebrated Kobe Bryant Day, a permanent designation that was approved by the City Council in 2016. The date reflects the number 8 jersey Bryant wore during his first 10 seasons with the Lakers, and the number 24 he wore during his second decade with the team. 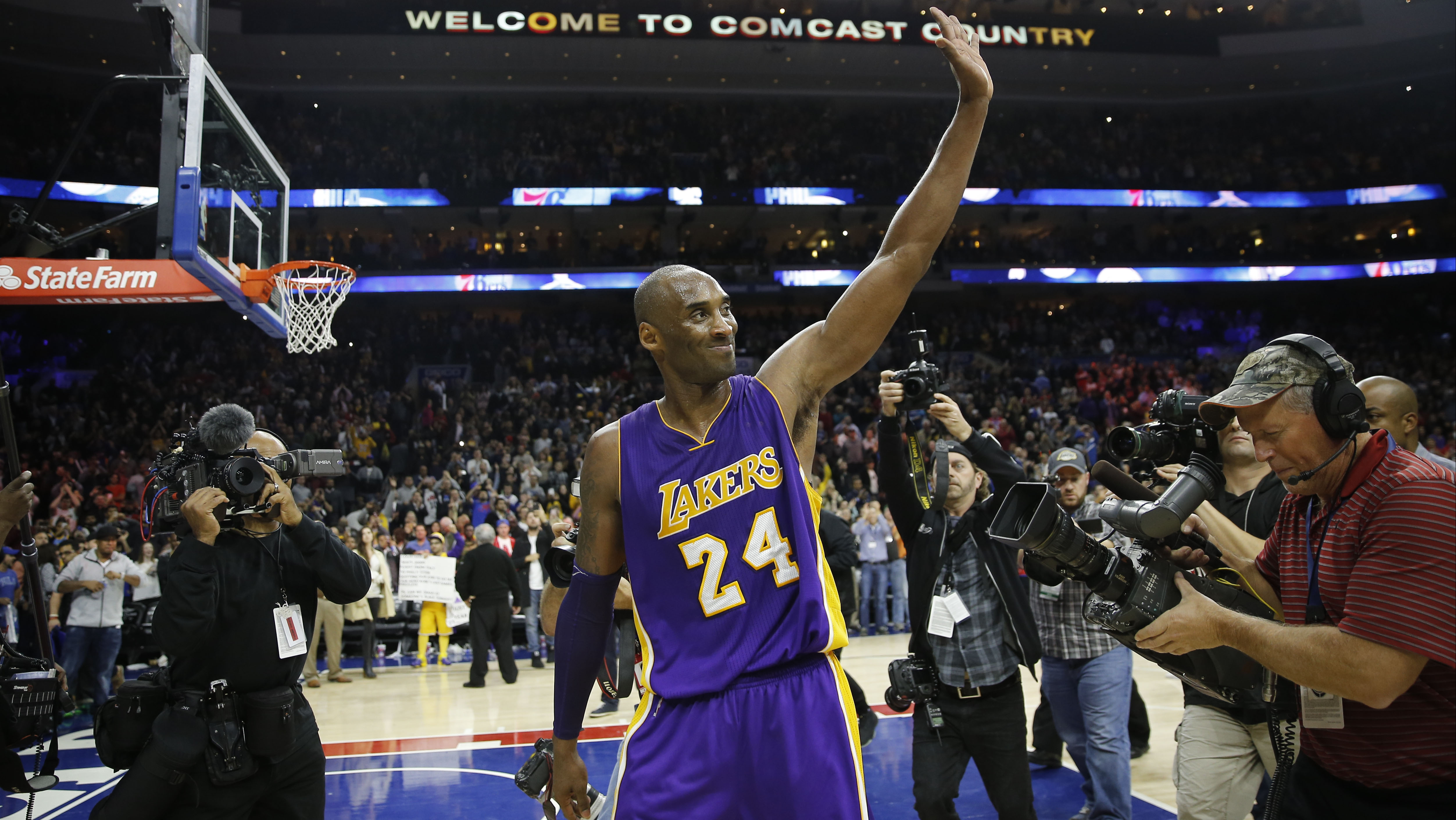 It's Kobe Bryant Day in LA, OC; Will A Downtown Street Be Named In His Honor? 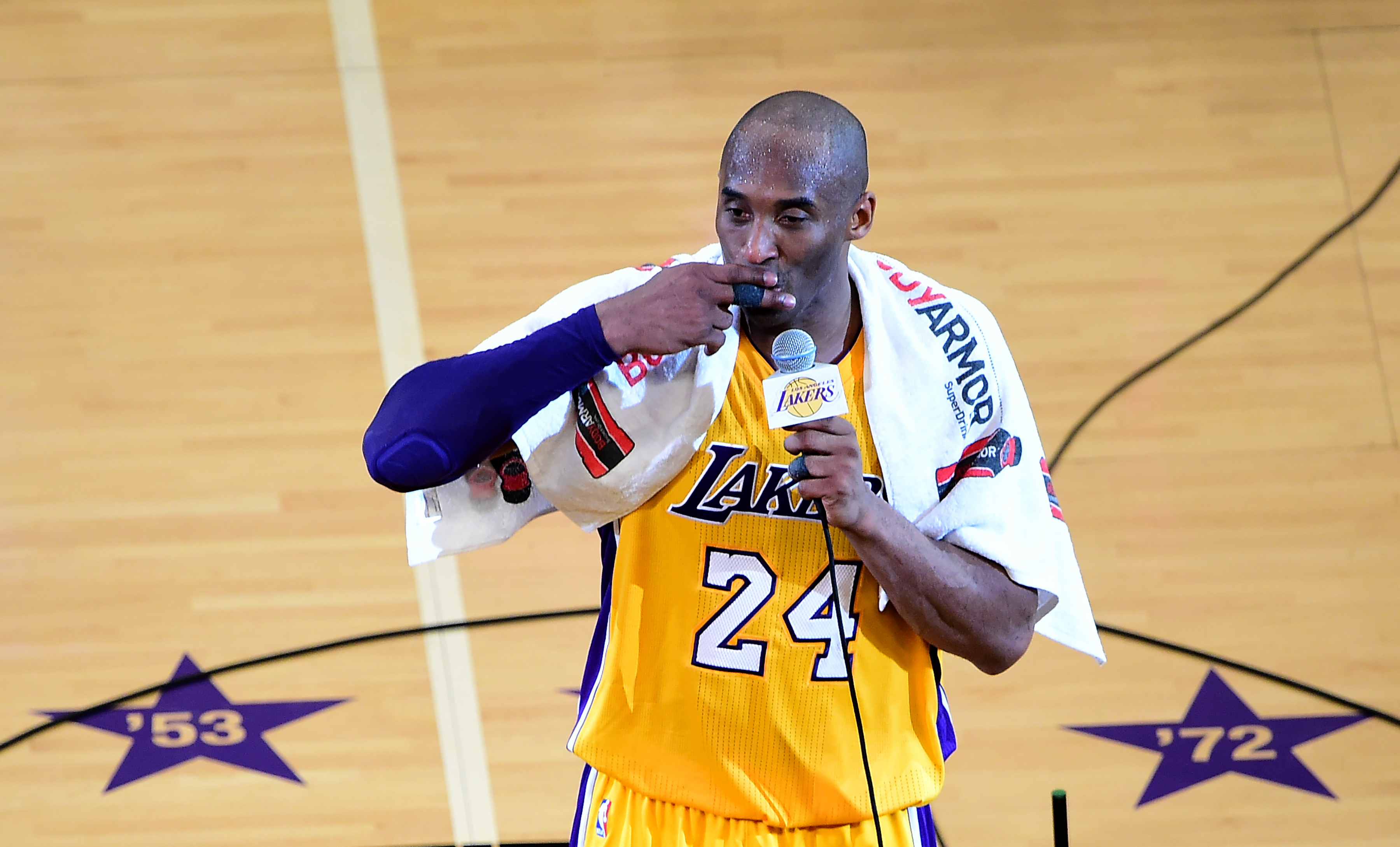 The Orange County Board of Supervisors voted Aug. 11 to also declare Aug. 24 as Kobe Bryant Day. Bryant was a resident of Newport Beach.

James passed Bryant on the all-time list Jan. 25, 2020, one day before Bryant, his 13-year-old daughter Gianna and seven others were killed in a Jan. 26 helicopter crash in Calabasas.